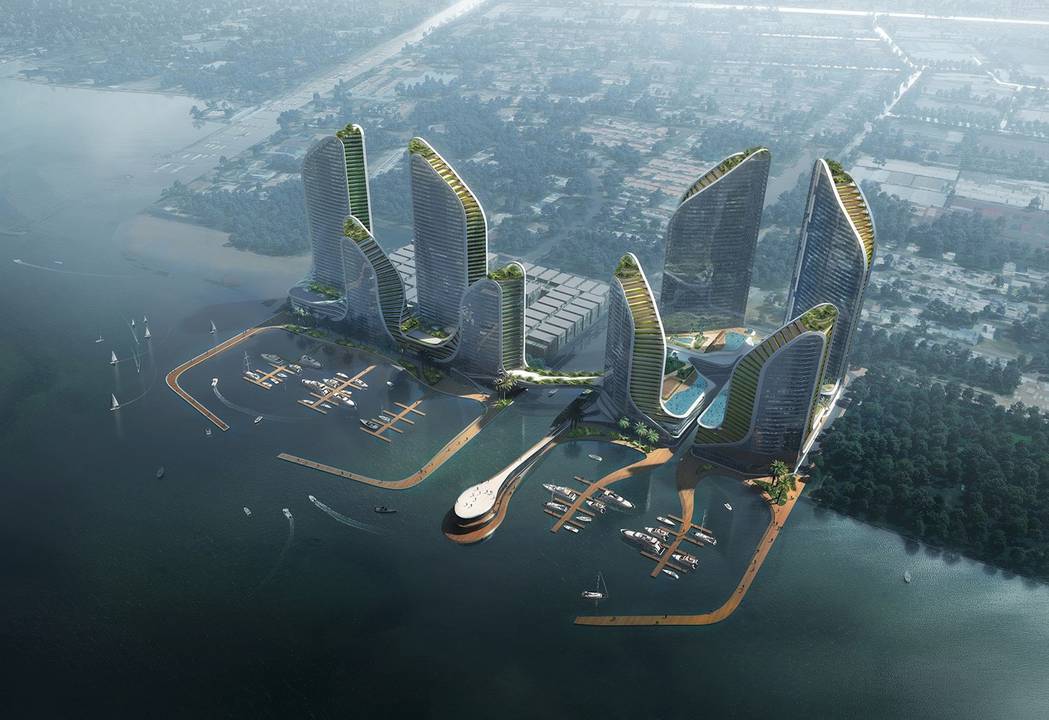 Australian developer Crown Group has unveiled its vision to build a new luxury waterfront residential precinct on the Jakarta waterfront, Indonesia. The development is said to be the first of its kind in the country, with 2,000 luxury homes and its own marina, beach club and dining precinct at Ancol.

Based in Sydney, Crown Group signed an agreement with Indonesian government organisation PT Pembangunan Jaya Ancol in mid-2018 to create the vertical city. The plans are scheduled to be presented to the Indonesian government for approval later this year, with the project set to launch to market in 2020.

Real estate and tourism developer PT Pembangunan Jaya Ancol Tbk is best known for developing Ancol Bay - one of the largest tourist parks in Southeast Asia - in the 1980s, which attracts 300,000 visitors a year. It boasts its own championship golf course, the 24-hour Ancol Dreamland amusement park, SeaWorld, various hotels, open-air markets and a marina.

Speaking about the new vertical city, Iwan Sunito, chairman and group CEO of Crown Group said, “The vision is to create a landmark that will be the jewel of Indonesia and a marina that the world hasn’t seen before. We will be the first to bring waterfront living to Jakarta, inspired by the world’s best – Sydney’s famous Darling Harbour and Circular Quay - through the development of vertical mixed-use residences.”

The A$1 billion development will feature a series of towers created on a 4.7-ha site, with a luxury waterfront living concept designed by Japanese-Australian architect Koichi Takada, who is based in Sydney. There will be a yacht club, waterfront promenade and beach club-style dining, among others.

Mr Takada said he had drawn on elements of Indonesia’s natural environment and cultural heritage to create a contemporary development with a connection back to Indonesian culture. “The site is on the edge of the land, facing the Java Sea. As you fly into Jakarta, you see the Ancol development with its collection of eight high-rises that almost appear like an Indonesian archipelago, rising out of the sea,” he explained. “So, we looked to Raja Ampat Papua, the Indonesian archipelago off the coast of West Papua - known as the Four Kings - for inspiration, and the Green Canyon in Pangandaran Beach of islands.”

The first phase of the project is expected to be completed in 2024 with 800 apartments, a gym, spa and infinity swimming pool, and a further 1,500 apartments in the second phase. 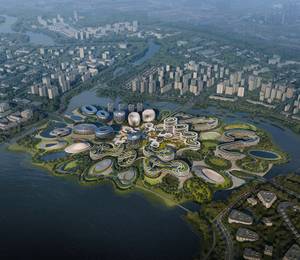 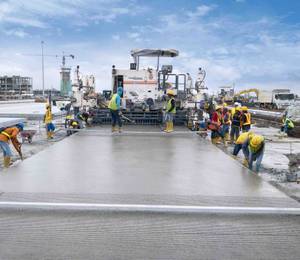 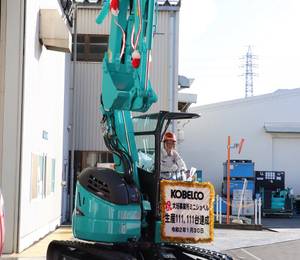 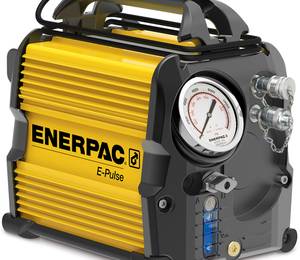 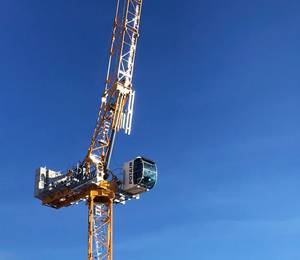 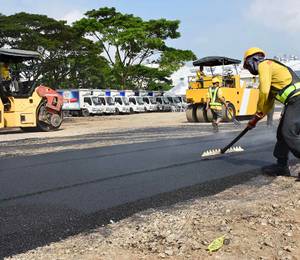