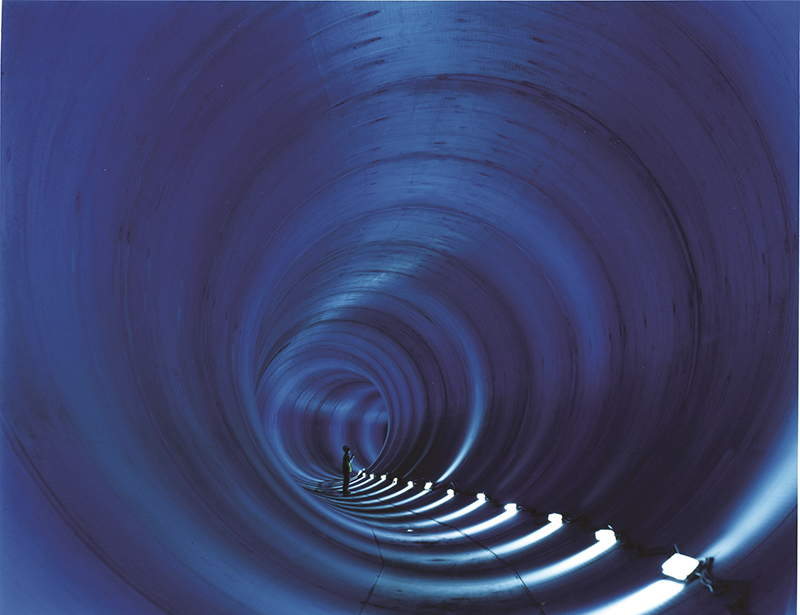 The Institution of Engineers, Singapore (IES) recently announced the 50 winning projects of the Engineering Feats @ IES-SG50 competition, which were identified by the public as having made the greatest impact to Singapore’s economic, infrastructural and societal development since 1965.

Among them include the Deep Tunnel Sewerage System (DTSS), ABC Waters at Kallang River, ArtScience Museum at Marina Bay Sands, Downtown Line Bugis Station, Jurong Rock Caverns (JRC) and Gardens by the Bay, to name a few. All of the projects, including their description, can be found here.

IES launched the Engineering Feats @ IES-SG50 competition in January 2015 to commemorate Singapore’s 50th birthday in 2015 and IES’ 50th anniversary in 2016. These winning projects received the highest number of public votes cast from 1 March to 30 May 2016 for 113 shortlisted projects.

Comprising 34 public sector projects and 16 private sector projects, the top 50 winners will go down in history as the most remarkable engineering achievements in various industry sectors including infrastructure, marine, transport, aerospace, defence and security, manufacturing, infocommunications and leisure.

The awards to honour the 50 engineering achievements were presented during IES’ 50th anniversary celebration held at the Ritz-Carlton, Millenia Singapore, with Prime Minister Lee Hsien Loong gracing the event as the guest of honour.

The event also saw Mr Chan Chun Sing, Minister in the Prime Minister’s Office and NTUC Secretary-General, present the IES-SG50 Golden Jubilee Scholarships to 50 financially-needy students from local polytechnics and universities from across 15 different engineering disciplines, to help them realise their dreams to become engineers.

IES received over S$300,000 in donation from 93 organisations and individuals thus far towards the scholarship fund and applications from more than 400 students. About 92 percent of the scholarships were given to students from families with less than S$5,000 household income.

Furthermore at the event, IES also conferred Mr Masagos Zulkifli, Minister for the Environment and Water Resources with the IES Honorary Fellow title in recognition of his outstanding contributions to the advancement of the engineering profession and to the nation at the highest level in the areas of environment and water resources planning.

In October 2015, Mr Masagos was appointed the Minister for the Environment and Water Resources and since then, he has been leading the ministry to create a more liveable and sustainable future for Singaporeans through the Sustainable Singapore Blueprint (SSB). He plays a key role at the national level in ensuring long-term water sustainability through planning and investing ahead of demand while encouraging water conservation and efficient water use, focusing on co-location of infrastructure for efficient waste-energy management, and actively working to promote regional cooperation to overcome transboundary haze pollution.

To spur engineering students who have achieved exceptional academic results to continue to pursue engineering as a course of study or as a career, IES also presented the IES-Yayasan Mendaki Scholarships to Muhammad Firrian Bin Azman of Ngee Ann Polytechnic and Sheik Mohamed Anees s/o Shiek Abdul Farook of Nanyang Technological University.