The Doosan brand will now be known as Develon. 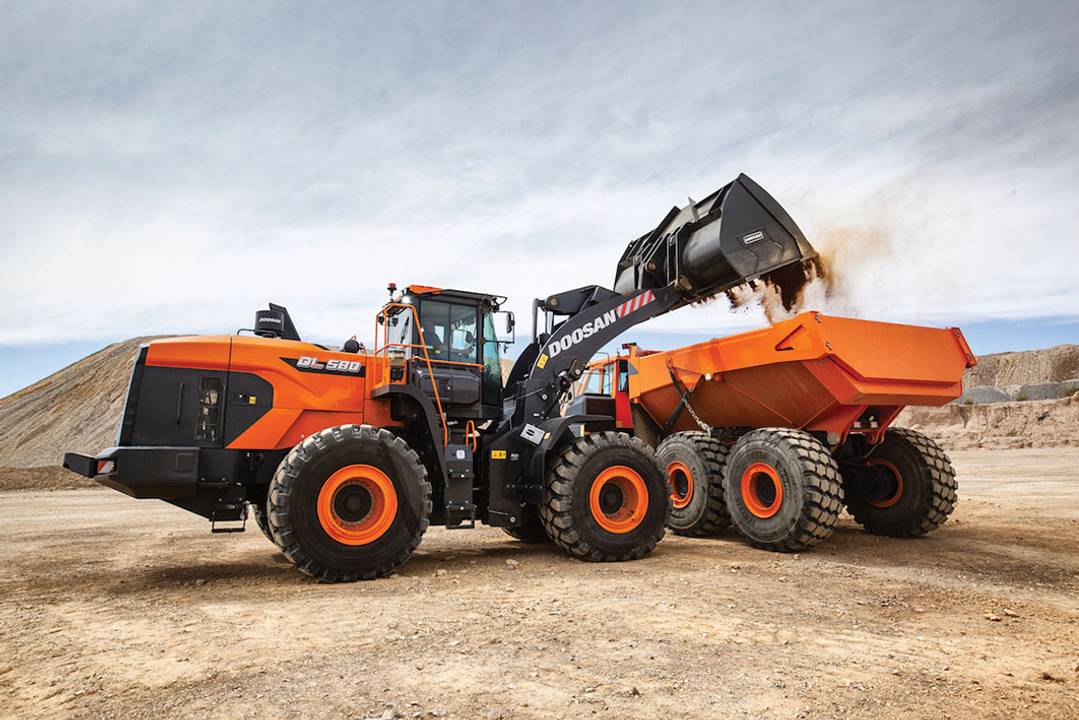 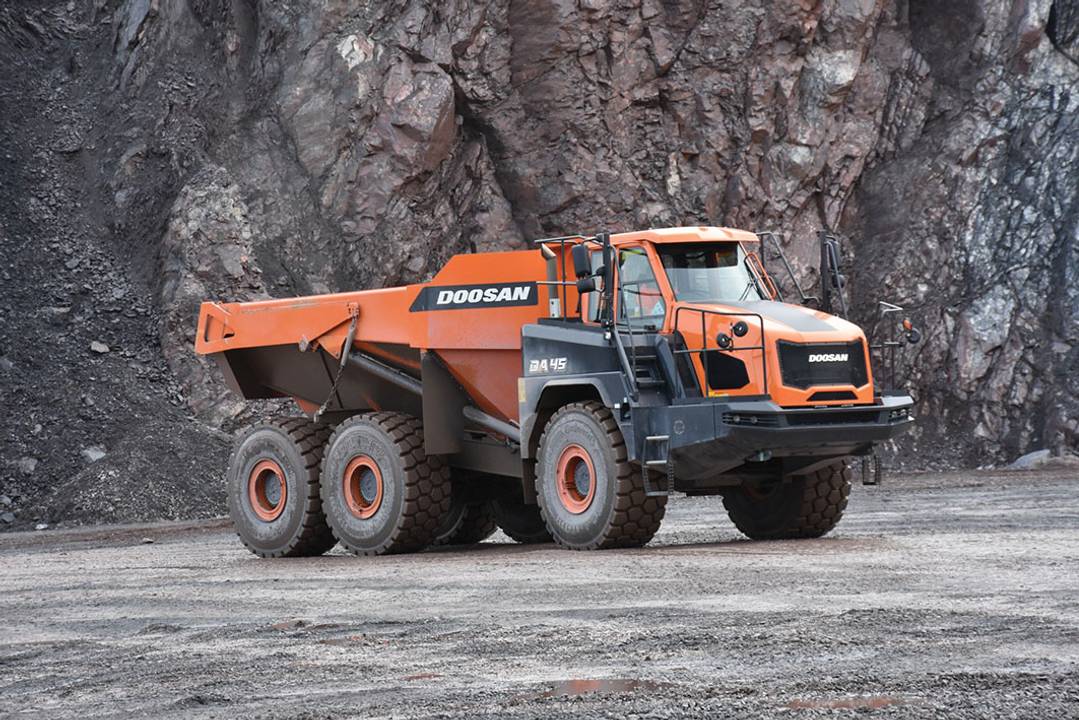 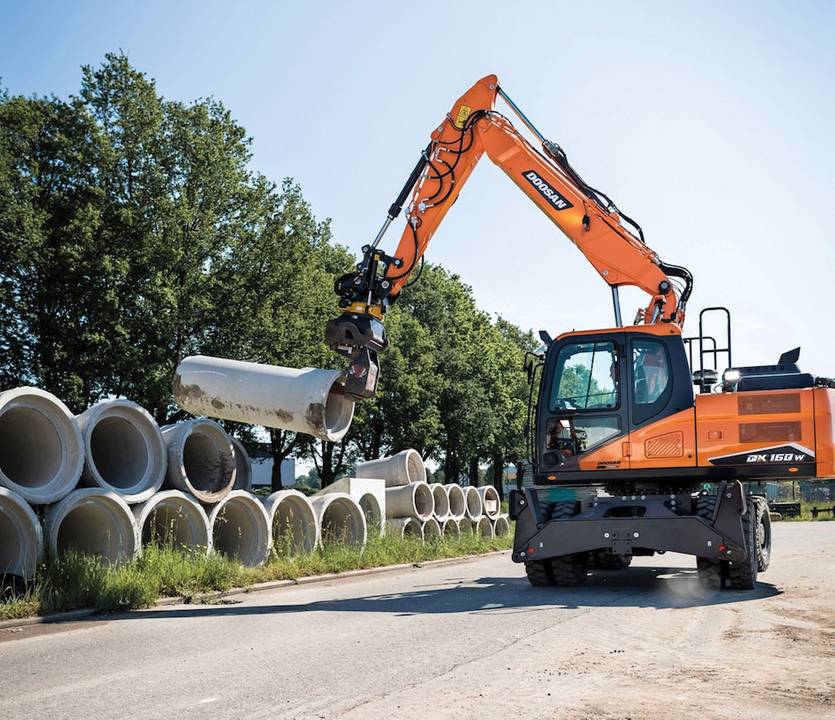 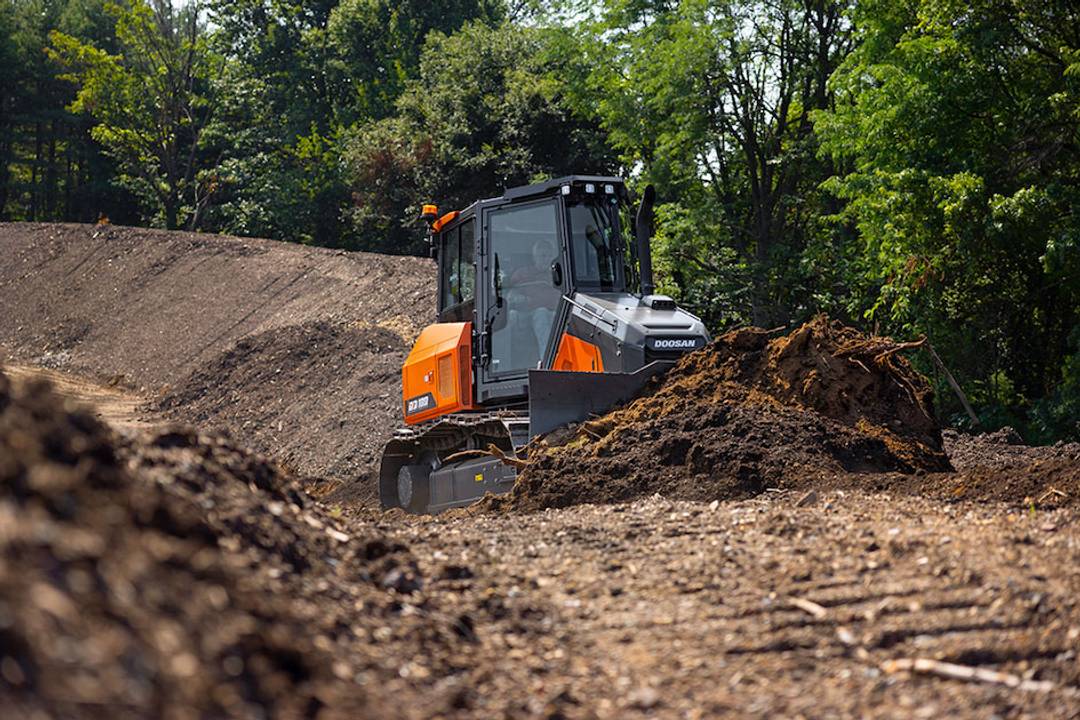 According to HDI, Develon is a combination of the words ‘Develop’ and ‘Onwards’. This new brand name conveys the direction of the company to move onwards to the future through innovation and its intention to relentlessly change the world with innovative products and solutions.

“Our three construction equipment businesses have already solidified their status as one of the key business pillars of HD Hyundai and have built an unwavering foundation for achieving performance targets and creating synergistic effects among them, amid the rapidly changing global economic environment,” said Cho Young-cheul, CEO of HDI.

Mr Cho added, “Develon will lead the future market of electrification and automation to spur growth and continue to be a brand of choice for our customers.” With this change of the brand name, the new Develon decal will now be used on HDI’s construction equipment.

HDI plans to introduce a more detailed brand story and vision by releasing a ‘New Brand Showcase’ through social media by the end of February. It will also unveil equipment with the new brand name Develon at Conexpo-Con/Agg 2023, which will be held in Las Vegas, the US, on 14-18 March.

Earlier, HDI announced that its booth at Conexpo-Con/Agg (no: F.9153) will showcase a sampling of the company’s full line of construction equipment, the exclusive transparent bucket for its wheel loaders, a battery-powered engine and several new machines, including the company’s dozer line.

Cutting-edge technologies such as Concept-X demonstrations, safety features and electrification will be exhibited. There will also be a display of autonomous equipment, the new Smart X-Care fleet management service and the topography-scanning drone Concept-X XiteCloud.

First exhibited in 2019 with an autonomous Doosan wheel loader and excavator, Concept-X is a smart control solution to tomorrow’s worksites. It can survey worksite topography via 3D drone scanning, establish operational plans based on that data, and operate heavy construction equipment such as excavators, wheel loaders and articulated dump trucks without human intervention.

The Concept-X technology paves the way to the worksite of the future with equipment-driven construction sites, freeing human personnel to tackle complex data analytics and management tasks.