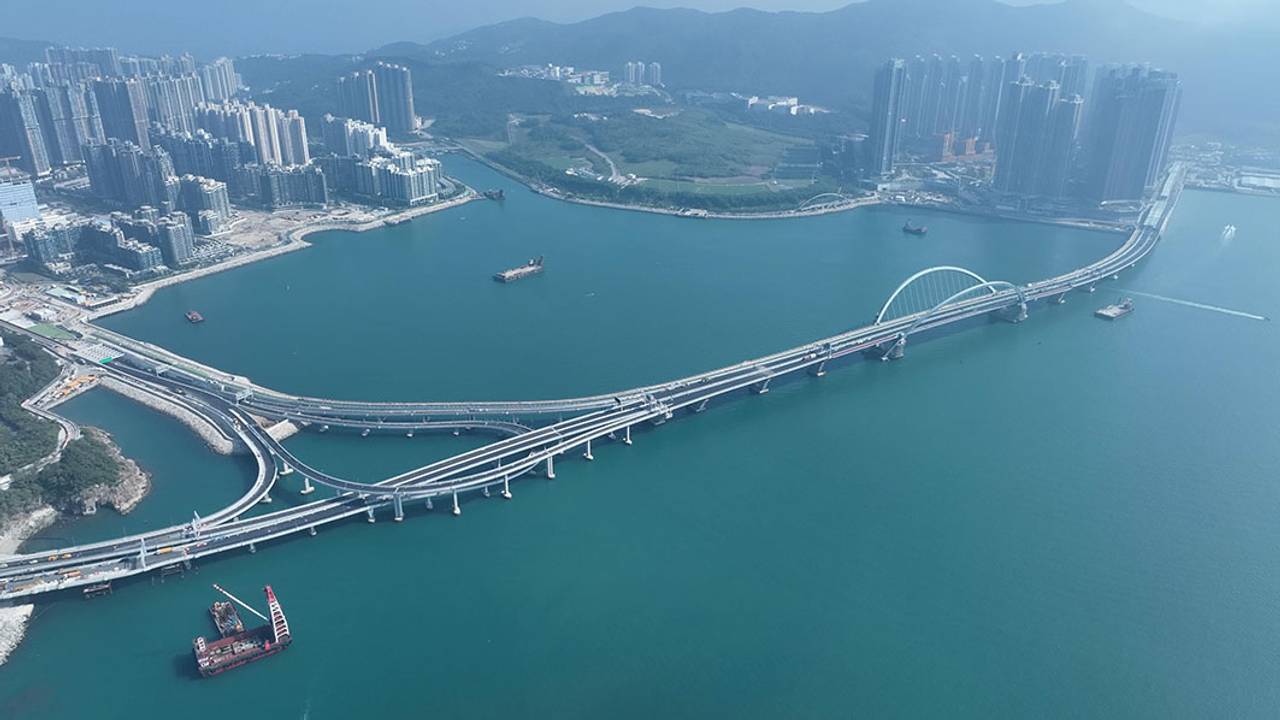 The TKO-LTT and CBL improve the transport network and facilitate the commuting public. 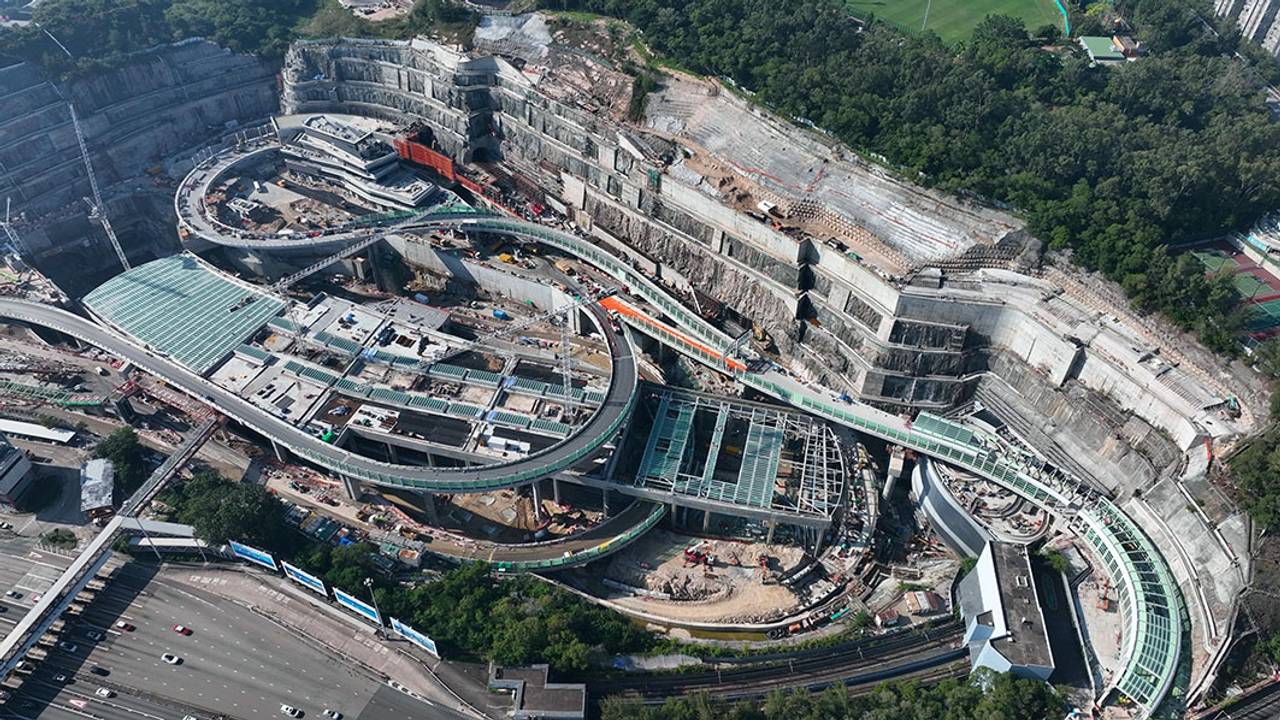 The western tunnel portal area of the TKO-LTT and Lam Tin Interchange. 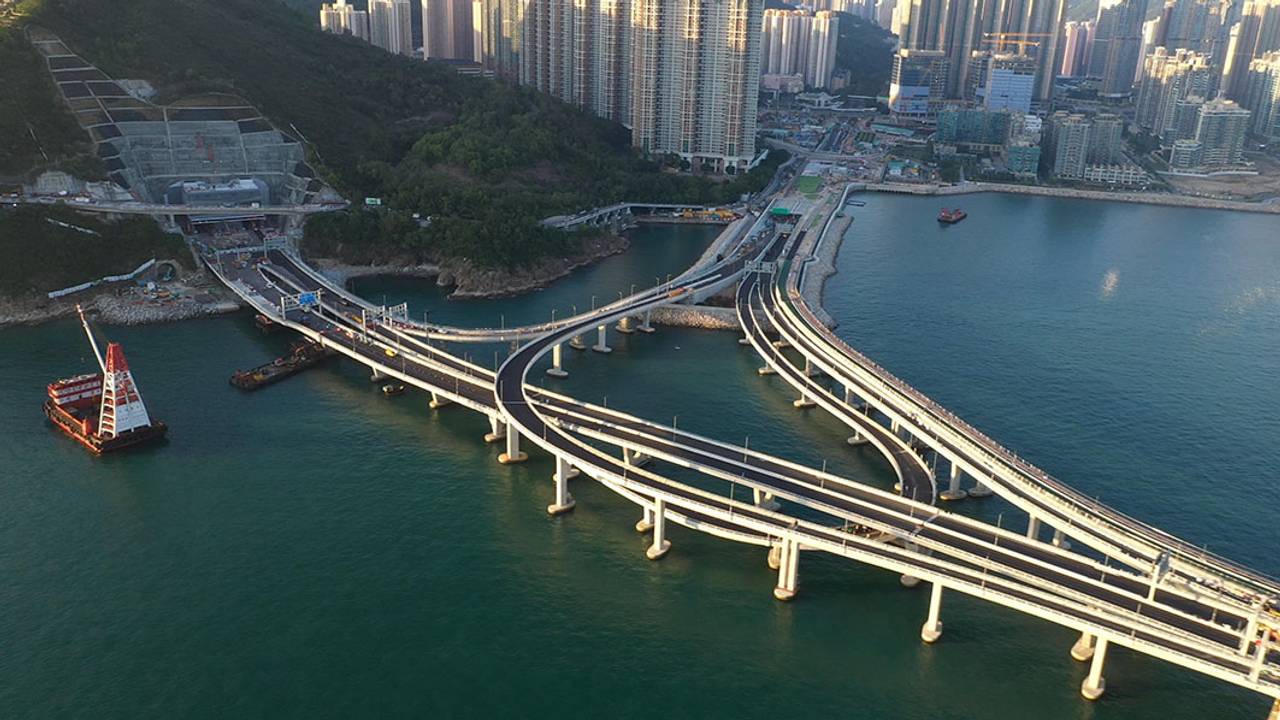 The eastern tunnel portal area of the TKO-LTT and Tseung Kwan O Interchange. 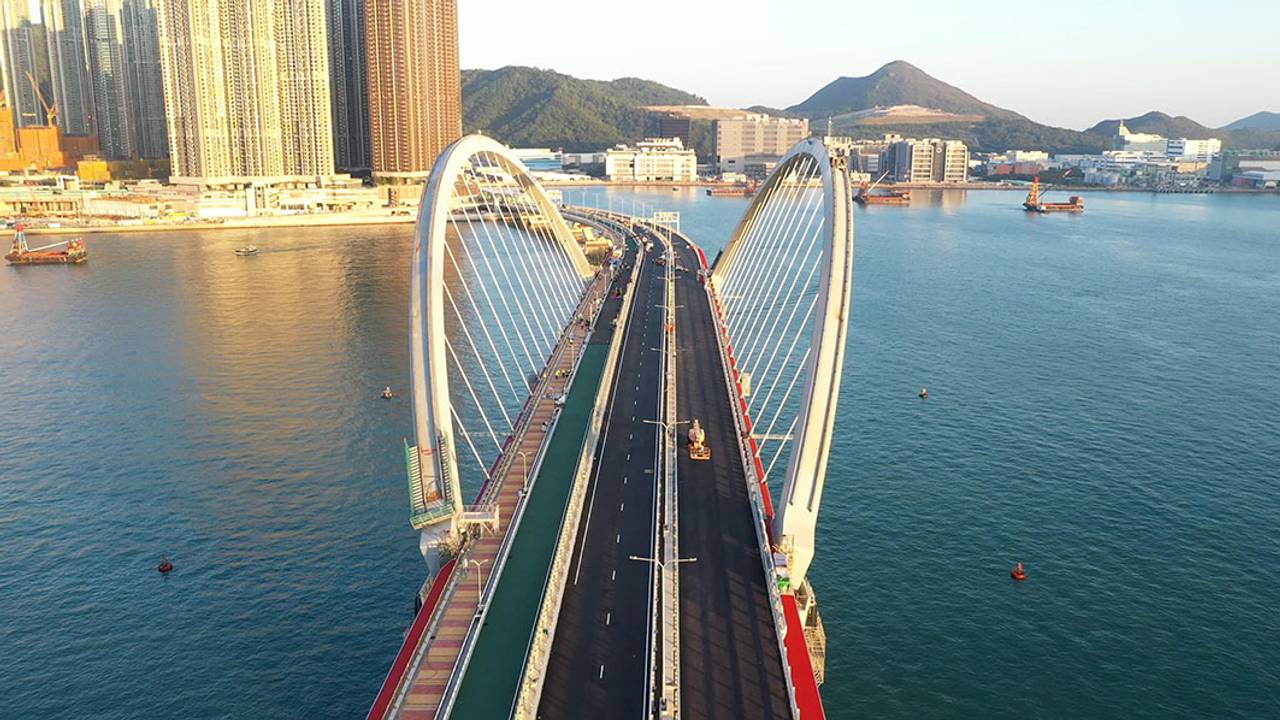 The CBL is the first marine viaduct in Hong Kong comprising carriageways, a cycle track and a footway. 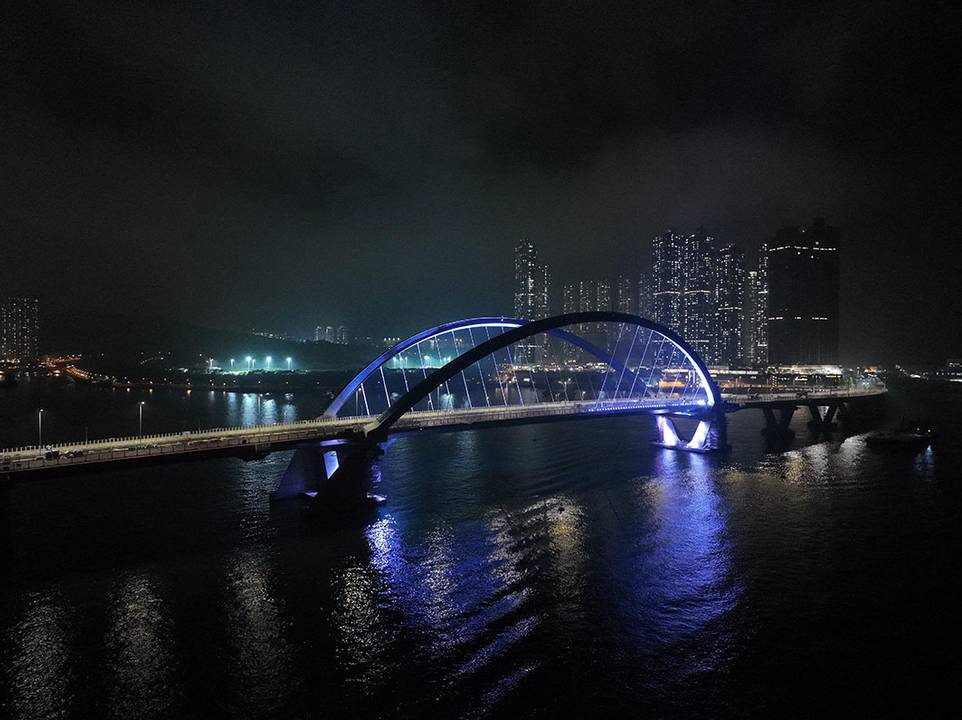 The CBL is approximately 1.8 km in length, of which about 1 km is the marine viaduct.
bridgeHong Kongtunnel
Views: 163

A spokesperson for Hong Kong’s Transport and Logistics Bureau said, “Upon their commissioning, the TKO-LTT and CBL will provide a new route between Tseung Kwan O and Kwun Tong as well as the Eastern Harbour Crossing, shortening the journey time between the LOHAS Park and Kwun Tong Town Centre by up to about 20 minutes during the morning peak hours.”

The TKO-LTT is a new trunk road linking Tseung Kwan O and the urban area, with a total length of about 3.8 km, of which around 2.2 km is in the form of a tunnel. It connects the CBL and Po Shun Road in the east, and the Eastern Harbour Crossing, Cha Kwo Ling Road in Kwun Tong and the Trunk Road T2 under construction in the west.

The CBL is approximately 1.8 km in length, of which about 1 km is a marine viaduct. It links the TKO-LTT and Wan Po Road adjacent to LOHAS Park. The CBL is the first marine viaduct in Hong Kong, comprising carriageways, a cycle track and a footway.

In addition to diverting the traffic at Wan Po Road, the marine viaduct connects to the cycle track along the Tseung Kwan O waterfront to form a 5 km coastal cycling track loop. There are also viewing platforms on the viaduct for the public to enjoy the scenery of Junk Bay and the Eastern Channel.

All images: CEDD/Transport and Logistics Bureau