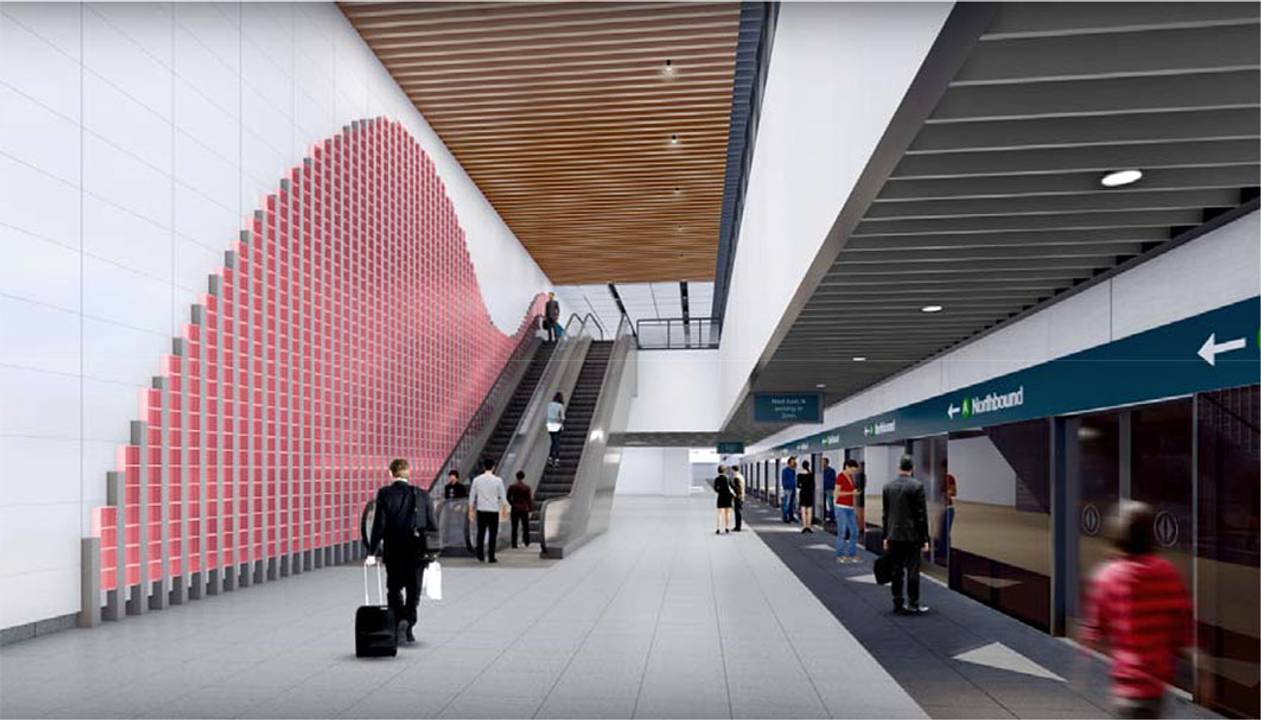 An artist’s impression of Punggol interchange station under the CPe project. 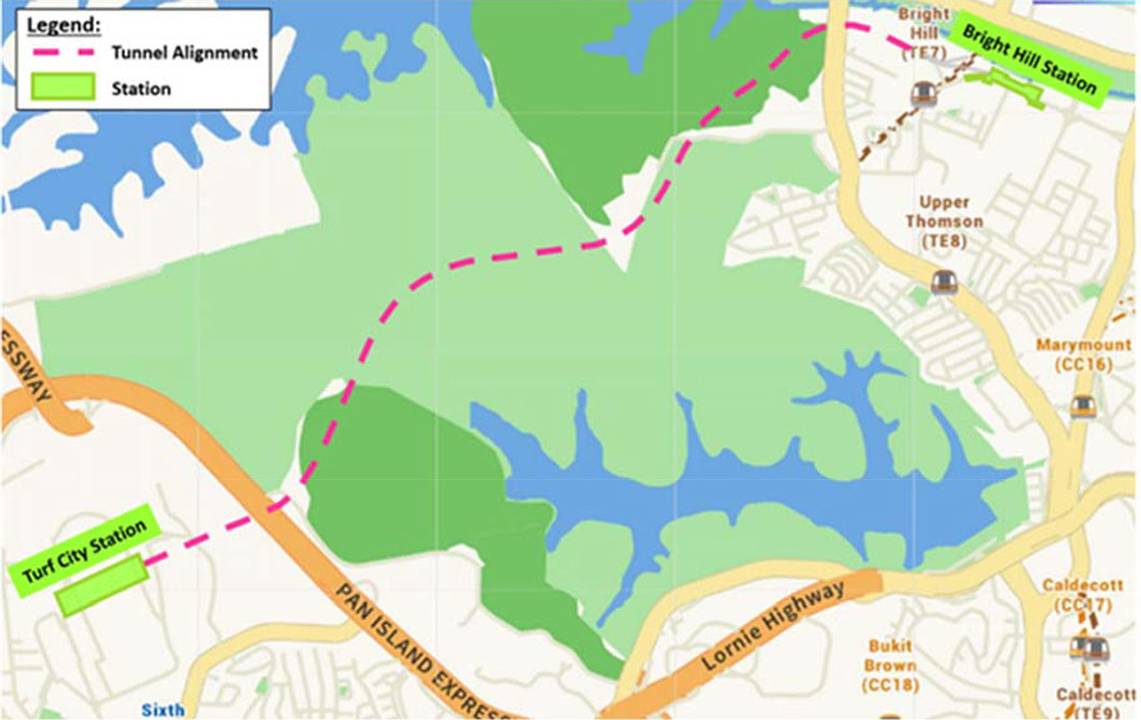 The design and construction of Punggol interchange station, which is located along Punggol Central, was awarded to Woh Hup (Private) Limited at a contract value of around S$496 million.

Traffic and utilities diversions to facilitate the construction works for the Punggol interchange station will be carried out in phases to minimise inconvenience to residents and motorists, said LTA. The works will also include addition & alteration works to the existing NEL Punggol station to allow seamless transfer and enhance connectivity between NEL, LRT and the new CPe station.

Woh Hup is one of Singapore’s established construction and civil engineering specialists, with a strong track record of undertaking infrastructure and building projects locally and abroad. The company is currently involved in the construction of Tanjong Katong and Bayshore stations for the Thomson-East Coast Line (TEL), Loyang station on the CRL and on the Kim Chuan Depot Extension. Recently completed projects included the Woodlands South station for TEL.

Valued at around S$758 million, the contract for the design and construction of the bored tunnel between Fairways Drive and Sin Ming Walk under the CRL2 project was awarded to Obayashi Corporation and Shanghai Tunnel Engineering Co (Singapore) Pte Ltd Joint Venture.

According to LTA, a slurry tunnel boring machine (TBM) with a large diameter of about 12 m will be used to construct the single 5-km-long tunnel with two tracks in it. A 2-km stretch of the bored tunnel alignment will undercross the Central Catchment Nature Reserve. Here, the tunnel will be constructed up to an approximate depth of 70 m below ground level, deeper than the usual 20-30 m.

LTA had earlier conducted a comprehensive Environmental Impact Assessment and will implement all the necessary mitigation measures outlined in the Environmental Monitoring and Management Plan. LTA and the contractor will also continue to engage various stakeholders including the nature groups during the construction works.

Obayashi Corporation and Shanghai Tunnel Engineering Co (Singapore) have a strong track record of providing design-and-build construction services, which include rail stations and tunnels locally and abroad. Obayashi Corporation was previously involved in Dhoby Ghaut station along the NEL, while Shanghai Tunnel Engineering Co (Singapore) is currently involved in the construction of Katong Park and Bayshore stations along TEL and previously completed the construction of TEL Shenton Way station.

Construction works for the CPe Punggol interchange station as well as the bored tunnel between Fairways Drive and Sin Ming Walk for CRL2 are expected to start in the first half of 2023, with passenger service targeted to commence in 2032.

The Cross Island Line (CRL) is Singapore’s eighth MRT line. It will serve existing and future developments in the eastern, north-eastern and western corridors, linking major hubs such as Jurong Lake District, Punggol Digital District and Changi region. The CRL will have almost half of its stations as interchanges with other rail lines, making it easier and more convenient for commuters to travel across the rail network.

CRL will be constructed in three phases. Announced in 2019, CRL Phase 1 is 29 km long and comprises 12 stations from Aviation Park to Bright Hill. As of March this year, all the civil contracts for CRL Phase 1 had been awarded. Construction works have commenced and are expected to complete by 2030.

The 7.3-km CPe will comprise four stations, namely Punggol, Riviera, Elias and Pasir Ris. Three of the stations will serve as interchanges with other lines. Pasir Ris will link to the East-West Line, while Punggol will link to the North-East Line and Riviera will connect to the existing station of the same name on the Punggol LRT line.