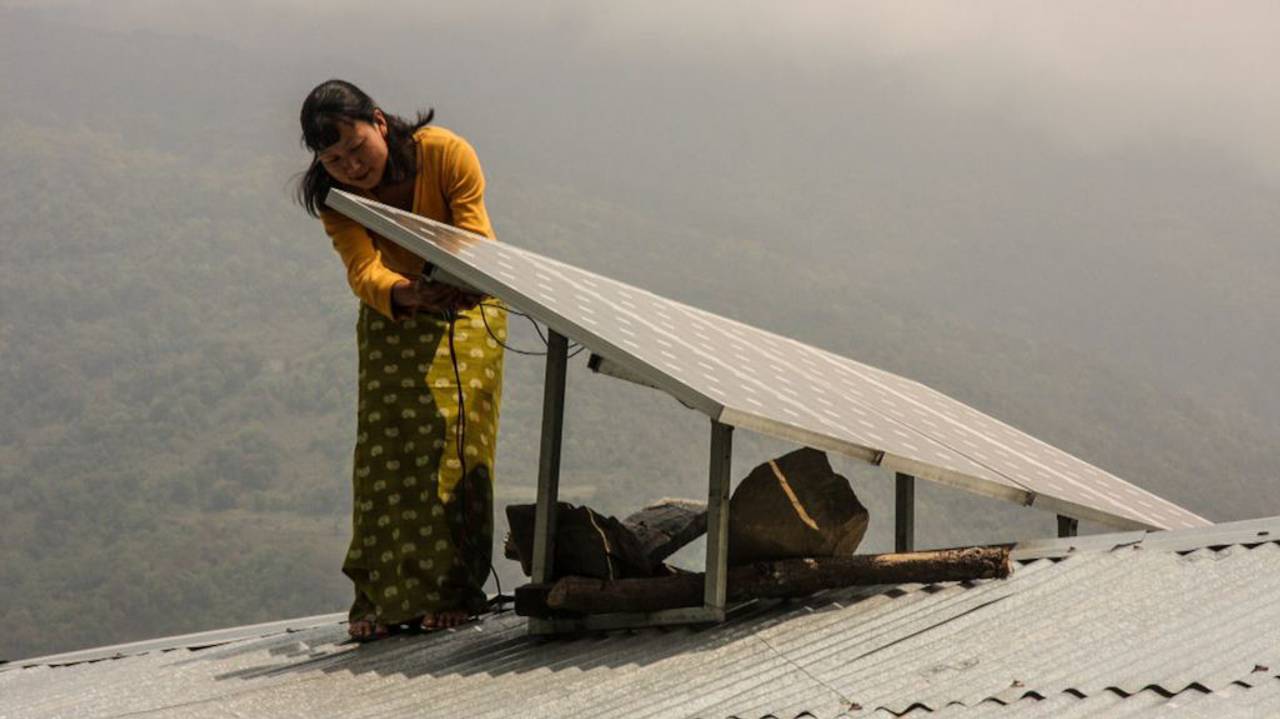 The Asian Development Bank (ADB) has approved a US$18.26 million financing for the construction of the first utility-scale solar photovoltaic power plant in Bhutan, to be built in the central-west of the country.

The power plant will have a minimum total capacity of 17.38 MWp, generating 25 GWh of electricity annually. This will help diversify Bhutan’s energy mix, which is almost exclusively reliant on hydropower and makes the sector vulnerable to the impacts of climate change.

“This project will be the country’s first major step towards diversifying power generation and increasing the resilience of its energy sector to future climate shocks,” said Christoph Meindl, ADB’s energy specialist for South Asia. “Increasing temperatures is projected to decrease glaciers and snow-covered areas, which will shift Bhutan’s hydrological system to a more rainfall-dominated pattern. This affects hydropower generation due to expected frequent droughts outside of the monsoon season and extreme high flows during the monsoon season.”

The financing consists of an US$8.26 million concessional loan and an ADB-administered US$10 million grant from the Asian Development Fund. The Government of Bhutan is contributing US$990,000 to the project.

The project is supported by a technical assistance (TA) amounting US$20,000 from ADB’s Technical Assistance Special Fund and US$450,000 from the Republic of Korea e-Asia and Knowledge Partnership Fund. The TA will support learning opportunities on climate-resilient energy systems for higher secondary students in science, technology, engineering and mathematics (STEM) stream as well as the Department of Renewable Energy (DRE) under the Ministry of Economic Affairs. Women will constitute around 30%–40% of the beneficiaries of these learning programmes.

The TA will also help the DRE conduct a gender equality and social inclusion mainstreaming self-assessment that will help the agency adopt an inclusive policy on a corporate level, such as supporting gender-balanced staffing, proactive recruitment of persons with disabilities, and equality of pay, among others.

ACF Conference: Digital construction in ASEAN – where are we at?
Nov 28,2022