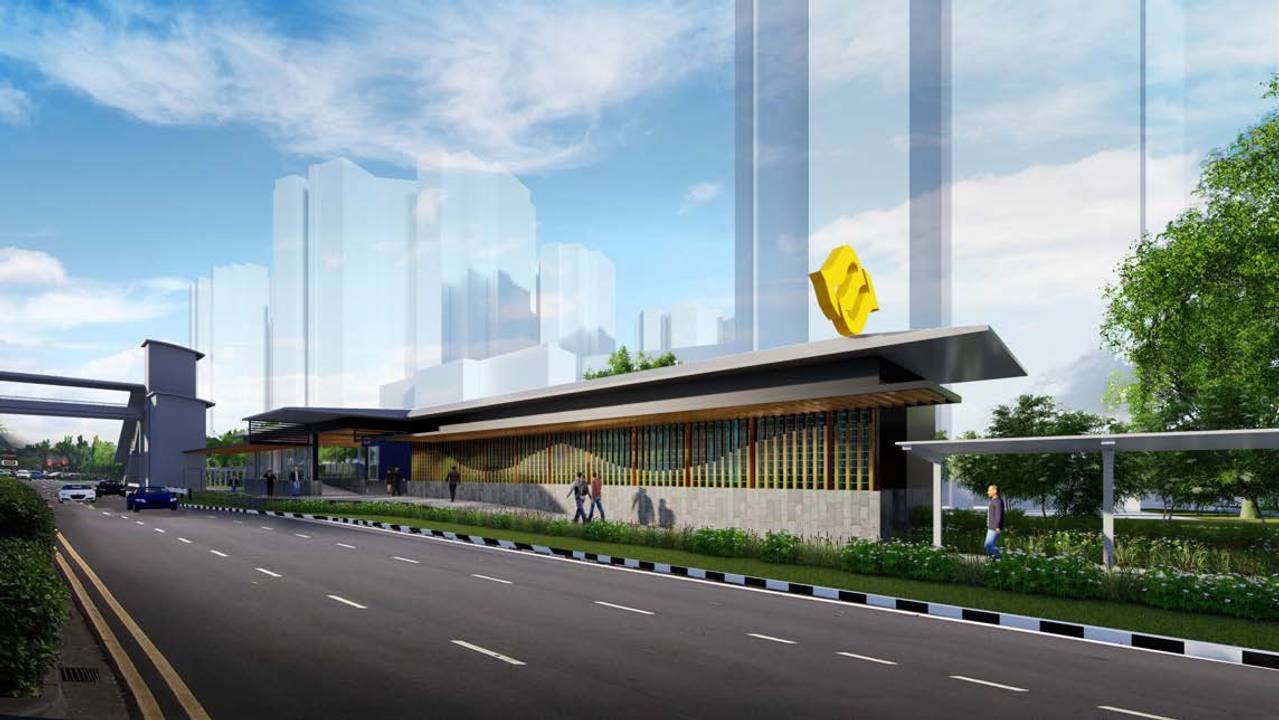 Construction of the CPe Riviera station is expected to start in the first quarter of 2023, 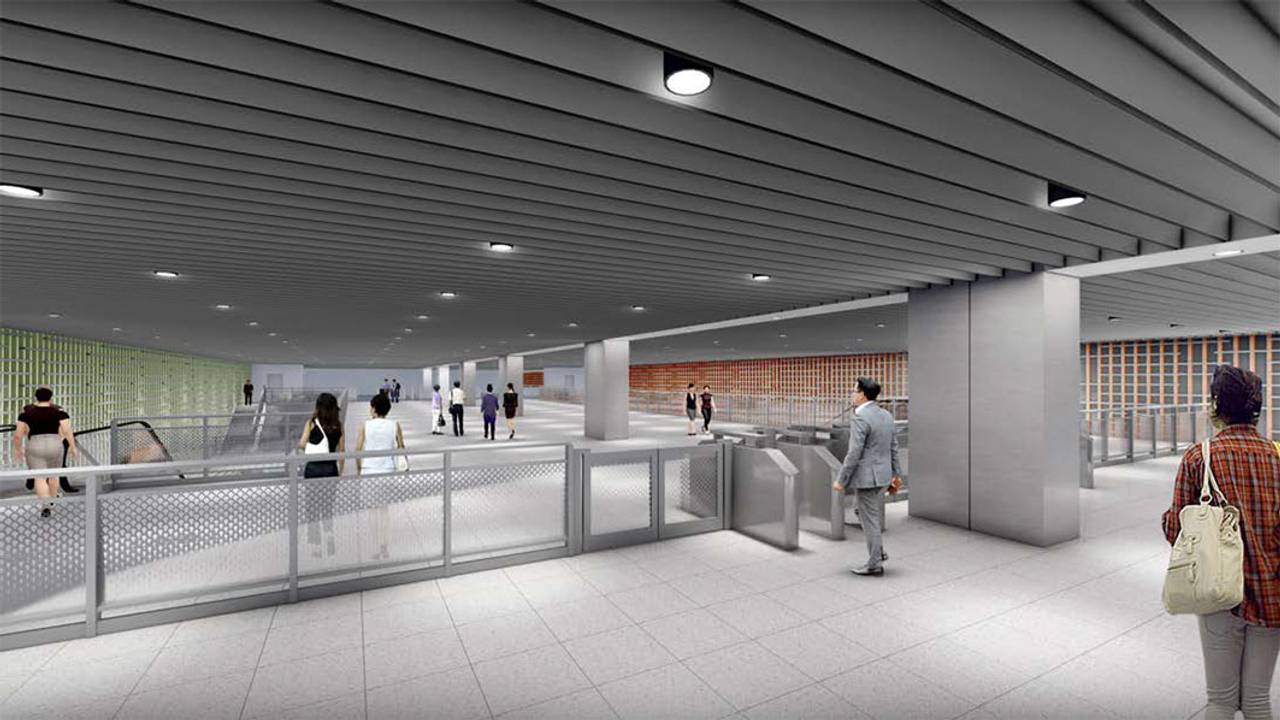 The civil contract is valued at around S$1.1 billion. Construction works for the CPe Riviera station are expected to start in the first quarter of 2023, with passenger service targeted to commence in 2032.

The CPe Riviera station, located along Punggol East and Punggol Central, will improve transport accessibility for residents. LTA explained that safety measures, such as ground improvement works, will be implemented before the construction of earth retaining structure and excavation works start at the jobsite. In addition, traffic diversions to facilitate the construction works will be carried out in phases so that any inconvenience to residents and motorists is minimised.

According to LTA, an earth pressure balance (EPB) tunnel boring machine (TBM) with a large diameter of about 12 m will be used to construct a single 4.3-km-long tunnel with two tracks in it. The tunnel will be constructed at an approximate depth of 25 m below ground.

Taisei and China State Construction Engineering have a strong track record of providing design-and-build construction services, which include rail stations and tunnels locally and abroad. The joint venture is currently involved in the construction of bored tunnels between Aviation Park station and Loyang station for the Cross Island Line Phase 1.

Taisei was involved in the construction of Marina Bay station on the Thomson-East Coast Line. China State Construction Engineering is currently working on the construction of Keppel and Cantonment stations for the Circle Line. The company previously completed Downtown Line’s Kaki Bukit and Geylang Bahru stations as well as North-South Line’s Canberra station.

The Cross Island Line (CRL) is Singapore’s eighth MRT line. It will serve existing and future developments in the eastern, north-eastern and western corridors, linking major hubs such as Jurong Lake District, Punggol Digital District and Changi region. The CRL will have almost half of its stations as interchanges with other rail lines, making it easier and more convenient for commuters to travel across the rail network.

The CRL will be constructed in three phases. Announced in 2019, CRL Phase 1 (CRL1) is 29 km long and comprises 12 stations from Aviation Park to Bright Hill. As of March this year, all the civil contracts for CRL1 had been awarded. Construction works have begun and are scheduled for completion by 2030. CRL Phase 2 (CRL2), announced in September 2022, is approximately 15 km and consists of six underground stations. Engineering studies for the CRL Phase 3 are ongoing and more details will be announced after these studies are completed.