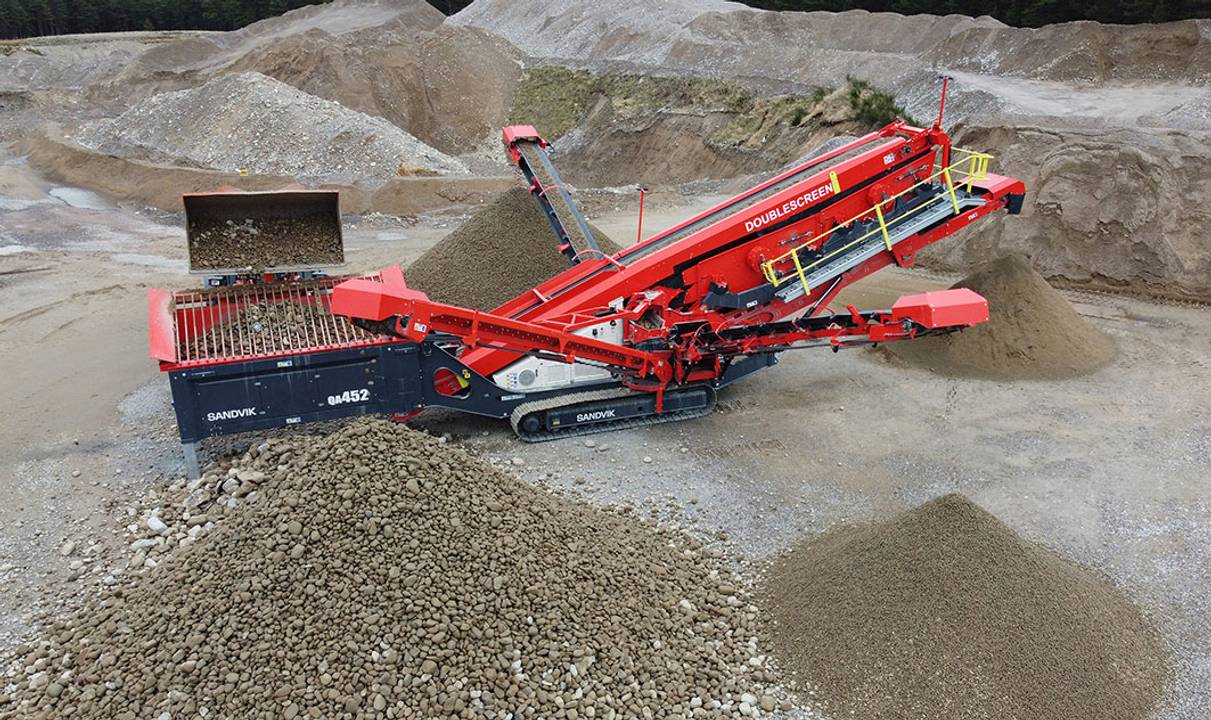 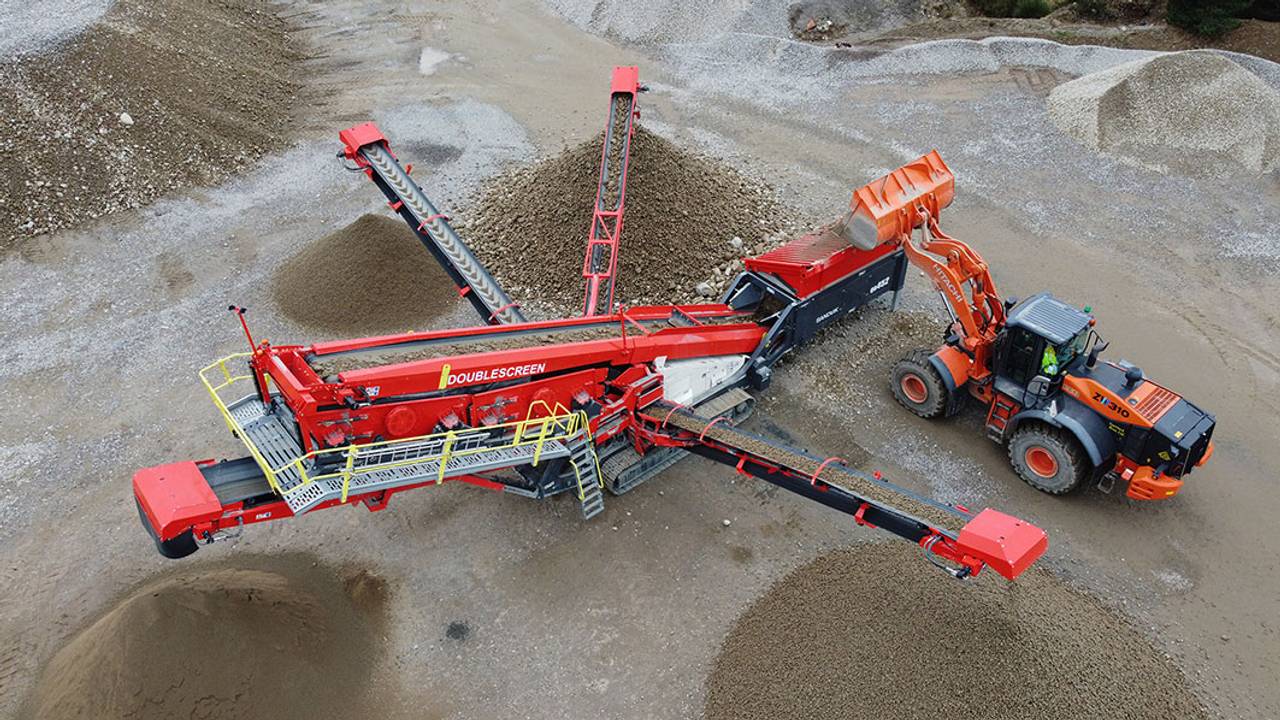 The new QA452 from Sandvik Mobile Crushers and Screens is the latest evolution of the company’s QA Series products and three-deck Doublescreen technology.

According to Sandvik, its Doublescreen technology typically outperforms traditional screens by up to 30%, offering a tailored rock processing solution for quarry, recycling and mining industries.

Screen enhancements include an 11% longer bottom screen deck to extract more fines. With an independent screen angle adjustment, the primary screen can be independently adjusted from the secondary screen, allowing operators to optimise their throughput, screening efficiency and product gradations.

Sandvik offers hybrid ‘e’ drive with electric plug-in, which enables users to choose the most economical and efficient energy source. The QA452 provides a lower environmental impact due to reduced fuel consumption, and the latest powerpack onboard delivers less operating noise and low emissions.

In addition, the hydraulic system has been improved to reduce energy wastage, and its hydraulic oil change intervals have been extended from 2,000 to 4,000 hours, meaning up to 50% less hydraulic oil is consumed over 10,000 hours of machine usage (subject to oil sampling).

The primary screen can also be hydraulically separated to gain better access for maintenance and screen media changes. The addition of a new oversize cross conveyor means greater oversize material extraction. This cross conveyor can also be reversed, to allow the plant to function like a two-deck screen with oversize and mid overs discharged together.