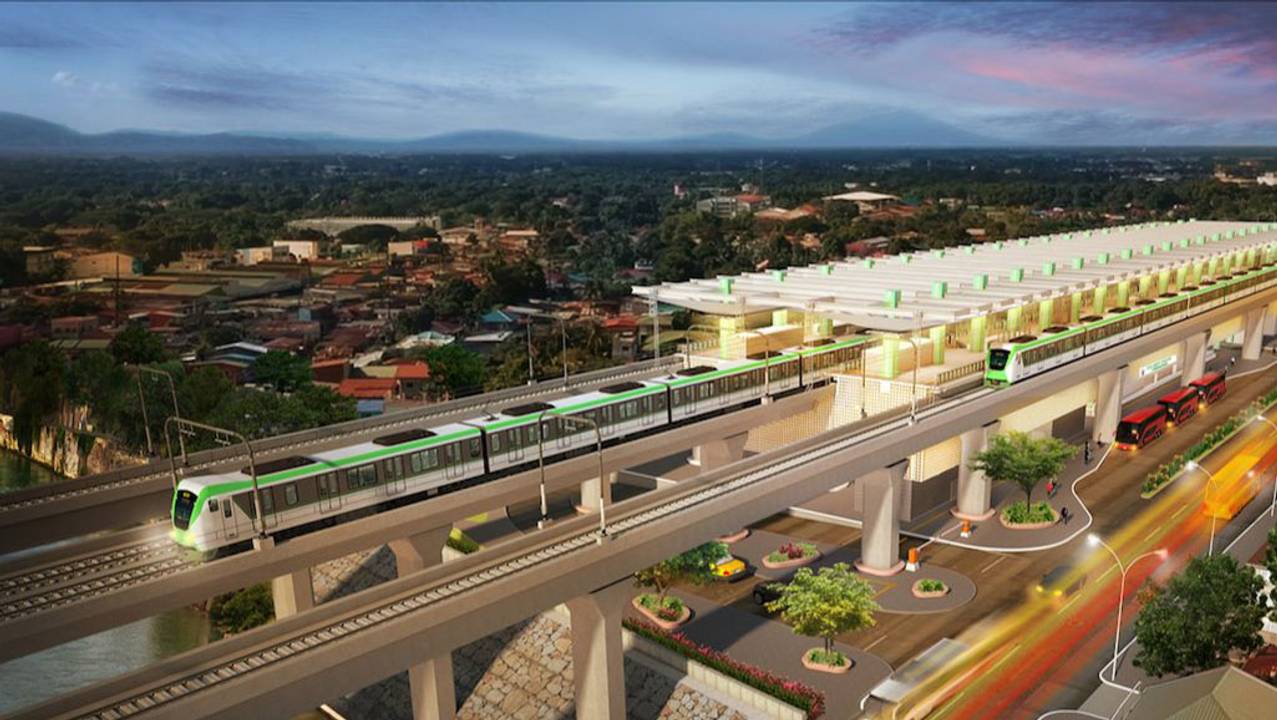 The new South Commuter Railway includes the construction of 18 stations. Once completed, the project will contribute to a reduction in greenhouse gas emissions in line with the Philippines’ climate change agenda.
railwayPhilippinesADB
Views: 172

The Asian Development Bank (ADB) has approved up to US$4.3 billion to help finance the construction of nearly 55 km of modern suburban railway line connecting Metro Manila with the city of Calamba in the Philippines. The investment in the South Commuter Railway Project, which is part of the North–South Commuter Railway (NSCR) network, is ADB’s largest infrastructure financing in the Asia and Pacific region to date.

Once completed, the South Commuter Railway will offer commuters fast public transport, help to ease road traffic congestion, and contribute to a reduction in greenhouse gas emissions in line with the Philippines’ climate change agenda. The project follows ADB’s financing of the Malolos–Clark Railway line north of the capital, for which construction is ongoing.

The South Commuter Railway includes the construction of 18 stations designed to provide safe access for all, including the elderly, women, children, and people with disabilities; and a connecting tunnel to allow the operation of direct trains from Calamba to stations on the future Metro Manila Subway system.

According to ADB, all infrastructure on the project will be designed to be disaster-resilient and able to withstand typhoons and earthquakes. The new railway will reduce travel time between Manila and Calamba by over half, from 2.5 hours currently by road.

The NSCR will further strengthen the Philippines’ economic recovery from the devastating impact of the Covid-19 pandemic, as it is expected to create more than 35,500 jobs during construction and over 3,200 permanent jobs during operation, revealed ADB.

The Bank added that the NSCR will create a substantial growth multiplier effect in the economy through supplier contracts and new opportunities opened with better connectivity in the region. It will improve access to an average of more than 300,000 jobs within any 1-hour commute for residents along the project, based on an ADB study.

ADB’s Infrastructure Preparation and Innovation Facility supported the Philippines’ Department of Transportation (DOTr) in preparing the project. The loan will further support the capacity development and institutional strengthening of DOTr, the implementing agency. The railway will be elevated to avoid flooding and reduce the impact and disruption to communities along the railway route. A technical assistance grant will support affected communities.

The South Commuter Railway Project will be financed under a multitranche financing facility, with the first tranche of US$1.75 billion to be made available starting this year. The release of the second and third tranches is expected in 2024 and 2026, respectively. ADB will finance civil works for the railway viaduct, stations, bridges, tunnels, and depot buildings. The Japan International Cooperation Agency (JICA) is funding the rolling stock and railway systems.

Image: Department of Transportation of the Philippines (via ADB)