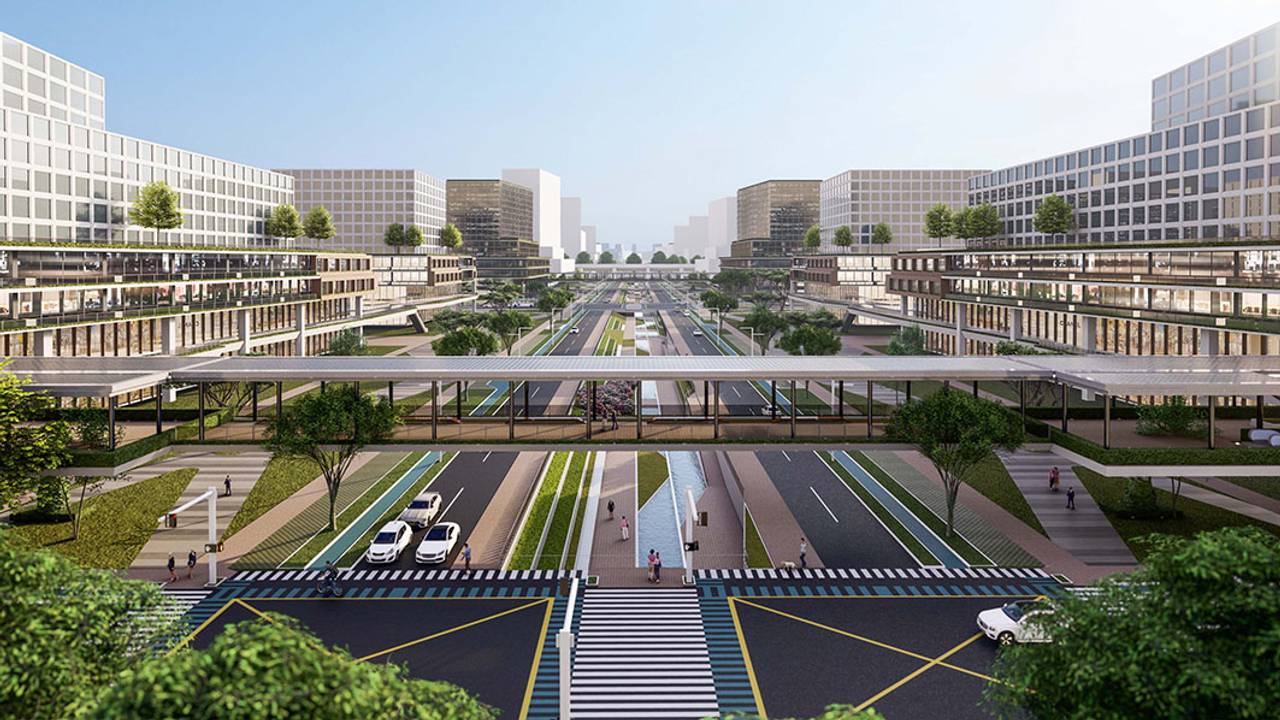 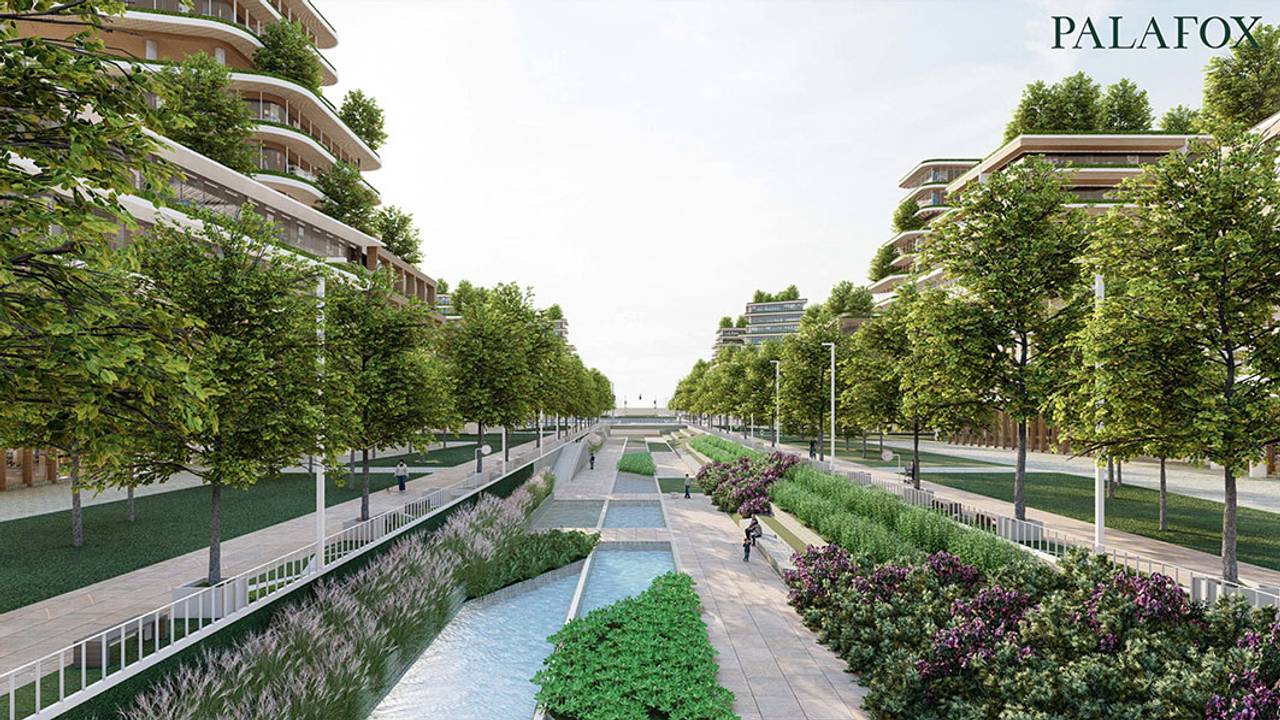 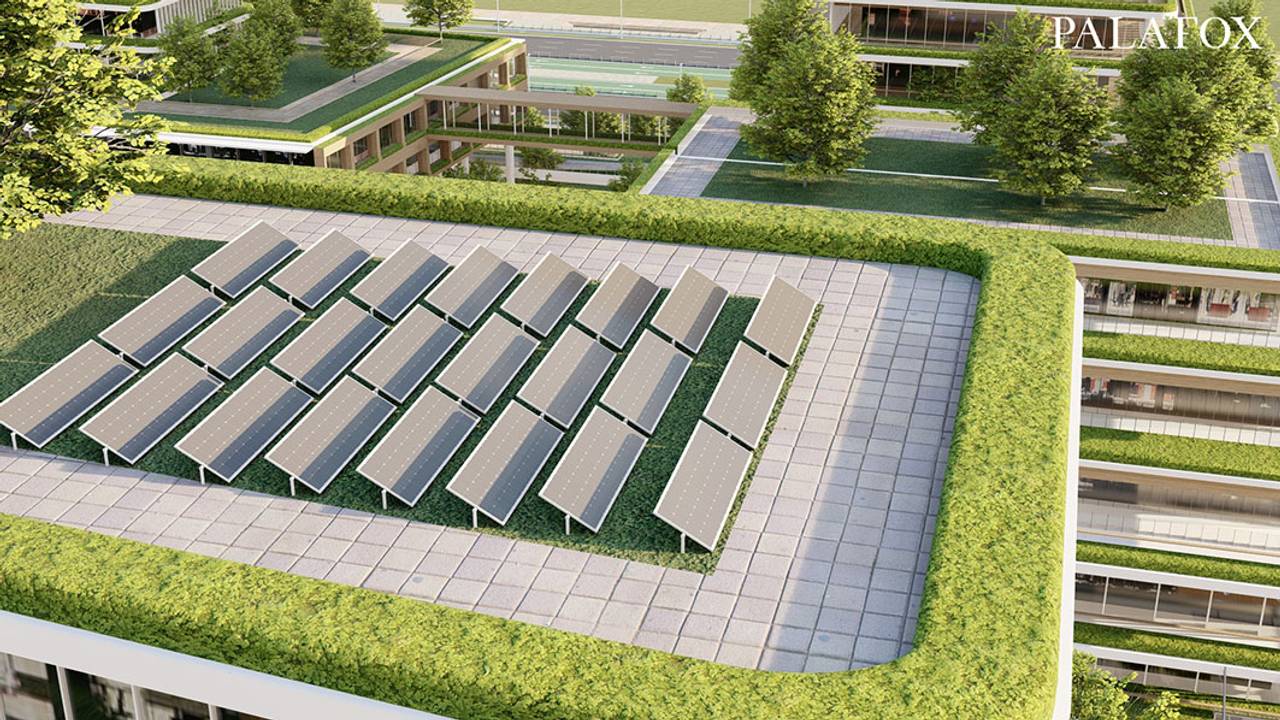 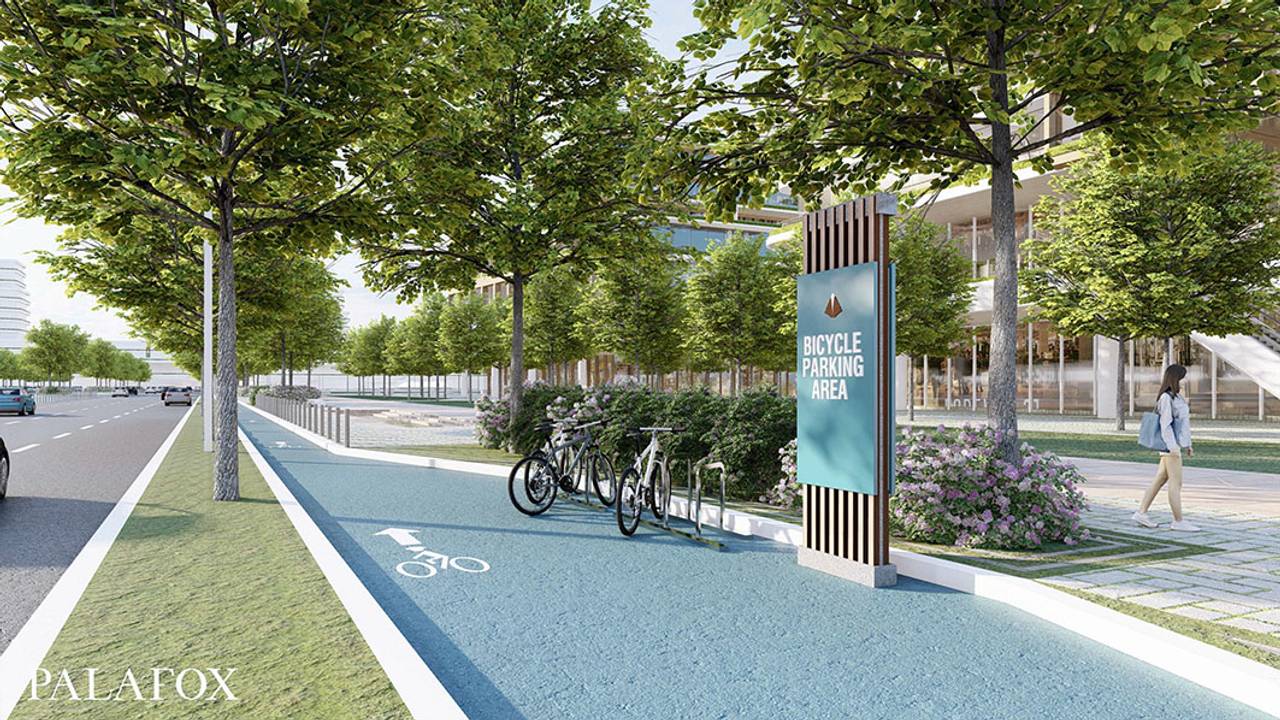 San Miguel Corporation (SMC) has unveiled a conceptual masterplan for its massive, green-designed, and future-ready aerocity development in Bulacan province, envisioned as the “pacesetter” and model for green urbanism in the Philippines.

The project is seen as a major boost to both national and local economies as it will complement SMC’s PHP740-billion New Manila International Airport (NMIA) development.

SMC’s president and CEO Ramon S. Ang revealed that the aerocity designs, carried out by architecture firm Palafox Associates, reflect the vision of a modern Philippine city that provides built-in solutions to various socio-economic, environmental, and climate issues, and correct the mistakes seen in many urban developments of Metro Manila.

“These designs presented to us by Architect Palafox and his team will be close to actual. There will probably be some adjustments by the time we implement, and we will still continue to improve as needed, but in terms of the overall concept, design, and the features, this is it,” said Mr Ang.

“It’s very fortunate that when we sat down with Architect Jun Palafox for this project, we had the same vision that the airport and aerocity projects should be sustainably built, geared towards the future, and address social and environmental concerns that have beset our existing cities, including the country’s major financial districts. With Architect Palafox’s help, all of this can be done.”

Mr Ang underscored that the aerocity development addresses many of the problems experienced in Metro Manila today. It is designed, and will be built, with sustainability in mind. It will be properly zoned, with areas dedicated to agriculture and food production, logistics, health and wellness, aeronautics, finance, science and technology, commerce, residences, education, tourism, entertainment, recreation, and government among others.

It will utilise renewable energy, and will accommodate both traditional and alternative modes of transportation, as well as promote active and healthier lifestyles, added Mr Ang.

The airport city design will adopt green architectural and green urbanism guidelines over and above the country’s building and zoning codes, and follow structural codes of other countries similarly situated in earthquake zones like the Philippines.

Furthermore, the aerocity development will have ample open spaces and incorporate the latest in digital infrastructure. It will feature easily accessible public transport systems, including mass transit systems, bicycle highways, as well as a waterfront area with landscaped walkways and promenades.

Mr Ang stressed that SMC is fully committed to completing the massive projects, which it will fully fund with no guarantees or subsidies from government, to help boost the country’s post-pandemic economy and improve the lives of more Filipinos by boosting various industries and creating millions of quality jobs nationwide.

“While we need to fast-track the completion of this airport and aerocity to help ease travel congestion and aid in the country’s recovery with more jobs and opportunities for more Filipinos, we are mindful that we need to do this the right way and with a vision for a sustainable future. That is why we tapped Architect Palafox for this project,” said Mr Ang.