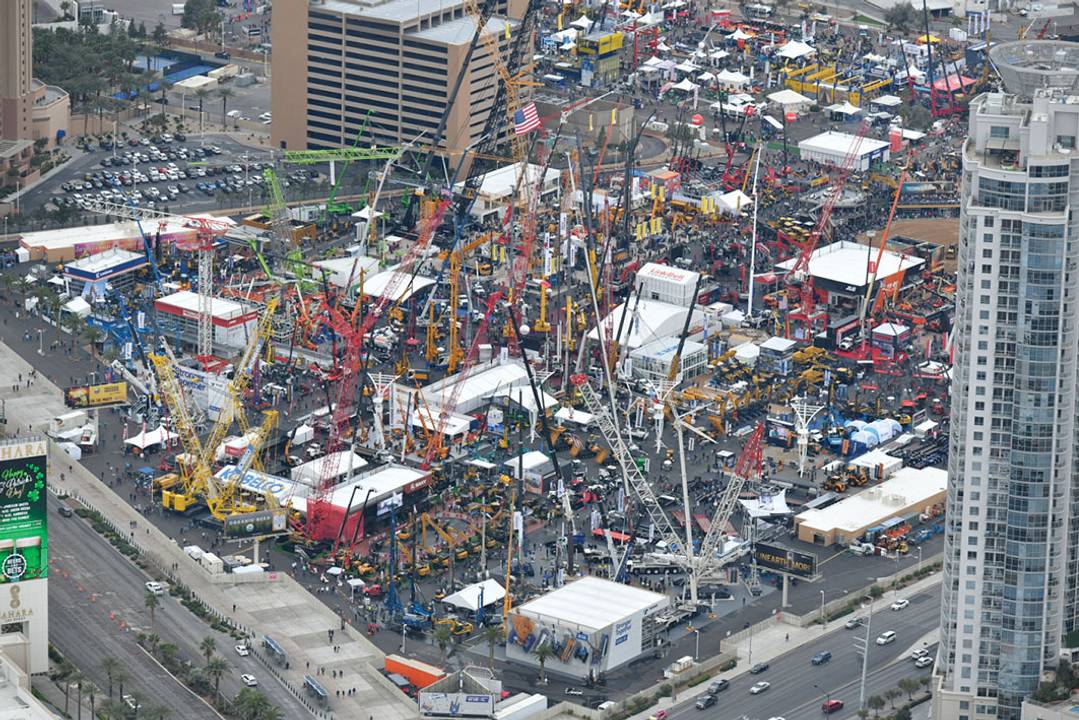 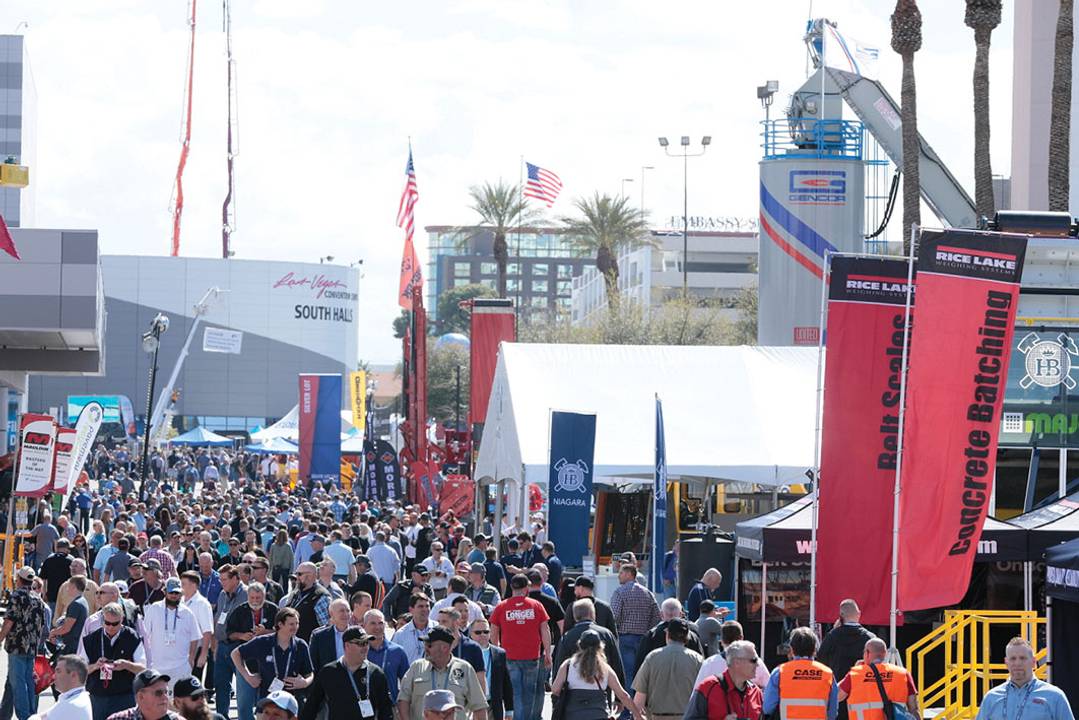 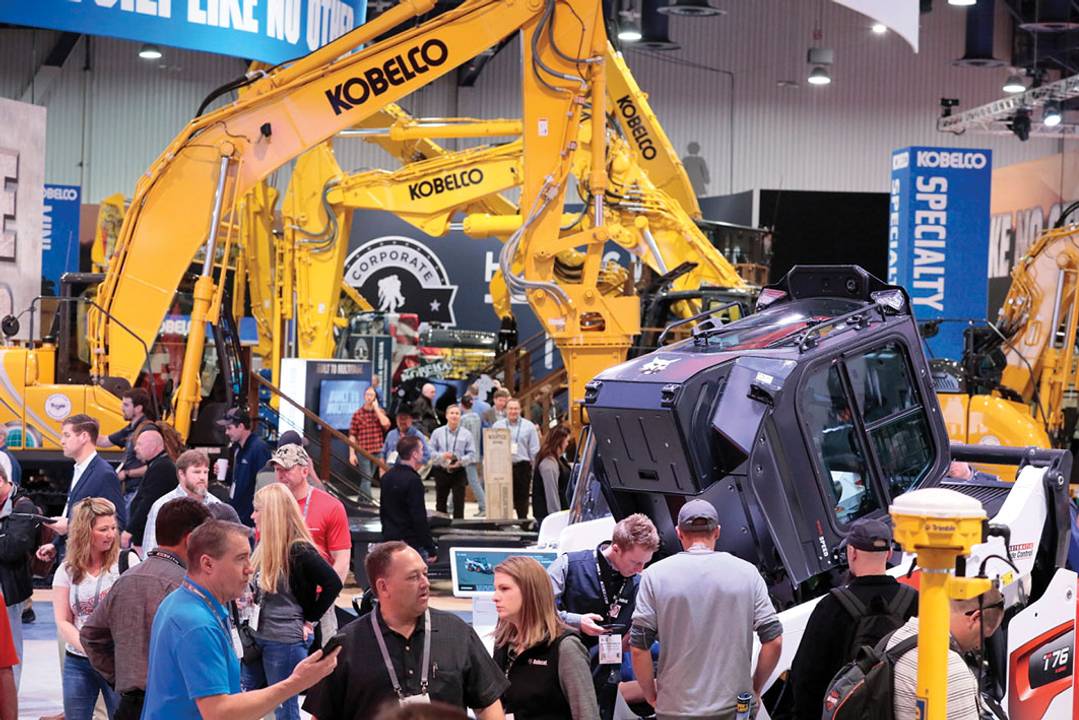 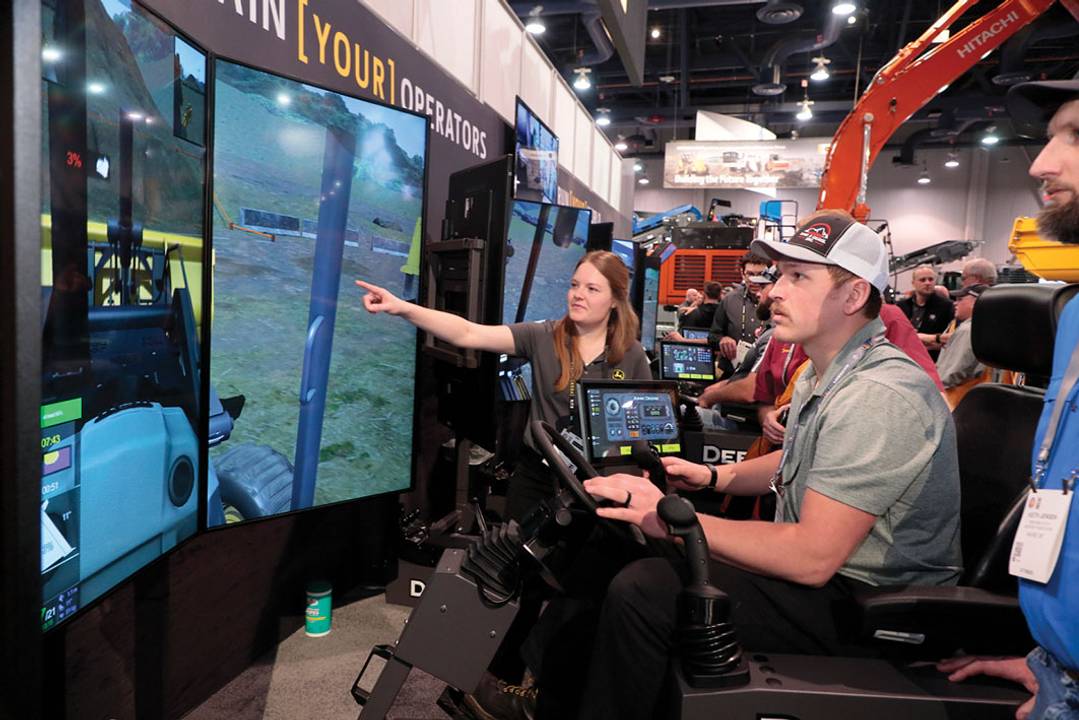 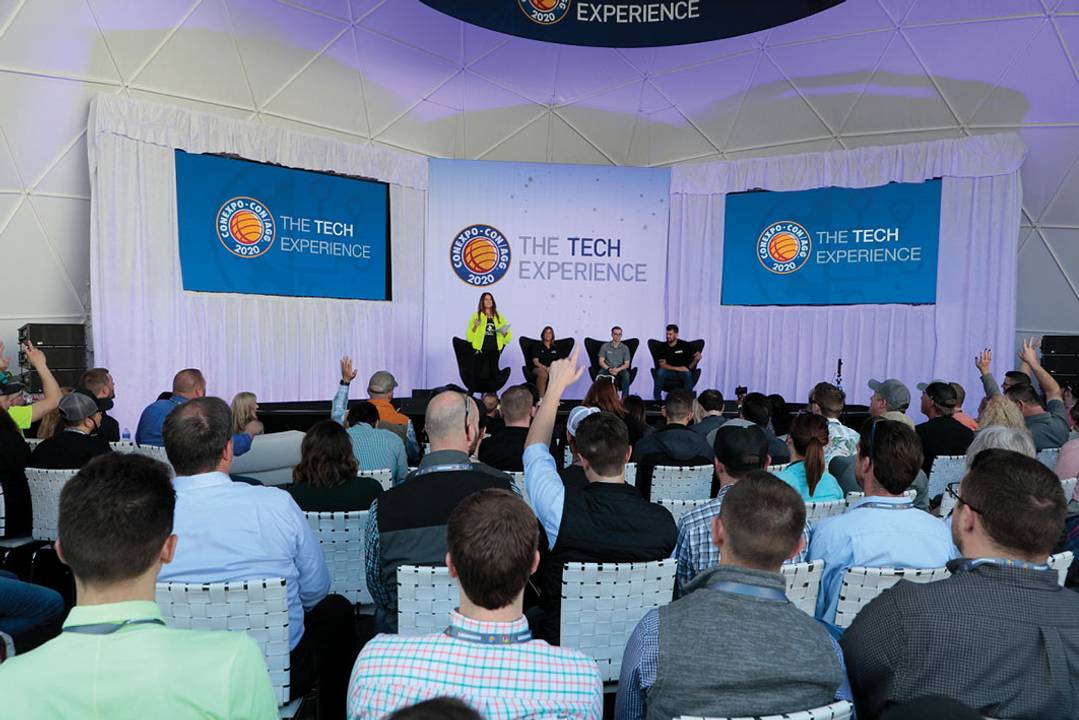 With the next Conexpo-Con/Agg and International Fluid Power Exposition (IFPE) being just a year away, the global construction industry can expect a “next-level experience” when they arrive at the Las Vegas Convention Centre in March 2023, revealed AEM (Association of Equipment Manufacturers), the show organiser.

Scheduled for 14-18 March 2023 in Las Vegas, Nevada, the US, Conexpo is not only the largest construction trade show in North America but also one of the largest in the world – attracting visitors from around the globe, including Asia. It takes place every three years, co-located with IFPE which brings together the fluid power, power transmission and motion control industries.

The last edition of Conexpo was held from 10 to 14 March 2020, but it had to close a day early due to the Covid-19 outbreak. Nevertheless, data from AEM reported a good quality of visitors in general, given the circumstances. Total registered attendance reached over 130,000 for the week, with cancellations from international visitors accounting for less than 1% at the conclusion of the show.

The most obvious project underway during the last show was the construction of the new West Hall and adjacent Diamond Lot on the site of the old Gold Lot. The other was the Tesla-powered people mover, now called the ‘LVCC Loop’, underground transport project being built under the LVCC. These projects have already been completed, so Conexpo and IFPE aim to make full use of both.

“AEM and our show committees of industry leaders are working to take advantage of everything that has changed in Las Vegas to deliver a top-notch event, delivering the latest innovations and best practices to help construction pros take their businesses and careers to the next level,” said Dana Wuesthoff, show director of Conexpo-Con/Agg 2023.

“Between the West Hall and Diamond Lot bringing a lot of displays closer to the rest of the show as well as serving as a connector to the Festival Lot, and the LVCC Loop making it effortless to get across the entire Las Vegas Convention Center.”

According to the Las Vegas Convention Center, the new West Hall provides an additional 1.4 mil sq ft (about 130,064 sq m) of indoor space, including 600,000 sq ft (about 55,742 sq m) of “technologically advanced” exhibit space. Conexpo will make West Hall a hub for earthmoving and materials handling displays in 2023, the largest of which include Case, K-Tec/Ashland, Hitachi and Hyundai, said AEM.

“When you attend Conexpo-Con/Agg, you are able to see an item, touch it, sit in it, sometimes operate it and discuss it with the engineers and manufacturers,” said Brian Dietz, of Bob Dietz & Sons, an excavating contractor in New York’s Hudson Valley. “When you walk up to a machine and talk to someone, you get answers that you are not going to get anywhere else. No local equipment dealer that can provide that. The event also helps you stay on top of the latest trending technology.”

The Diamond Lot, attached to the west of West Hall, will have a large variety of exhibits from Business Operations to Hauling to Portable Power to Underground Construction. According to AEM, the largest exhibitors in this area include Bauer Equipment, CZM Foundation Equipment, Trail King, and Hammer & Steel.

The LVCC Loop, which features new electric Tesla vehicles carrying attendees around the LVCC, is the other major addition to the show. With stops in the South Hall (providing easy access to both floors of South Hall and IFPE exhibits), running to Central Hall (providing access to Central and North Halls) and finishing at Diamond Lot (providing access to West Hall), Conexpo and IFPE attendees can save themselves a lot of steps getting around. There is also a shuttle service carrying construction pros from West Hall to the Festival Lot – where the largest exhibits at the show are.

“In the construction business, everything we talk about is benchmarked by the last Conexpo-Con/Agg we went to,” said Bruce Barnhart, owner of Barnhart’s Custom Services, an excavating contractor in the Eastern Iowa Corridor. “It’s like everything revolves around Conexpo-Con/Agg. Even our conversations with our employees years after the show connect back to what we saw and learned at the show. Also, the hospitality by the manufacturers is a major highlight. At Conexpo-Con/Agg you have fun, and you learn.” 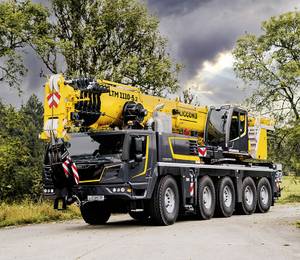 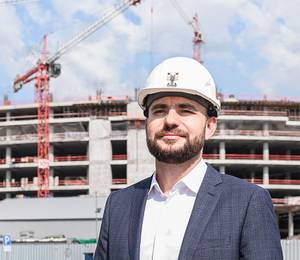