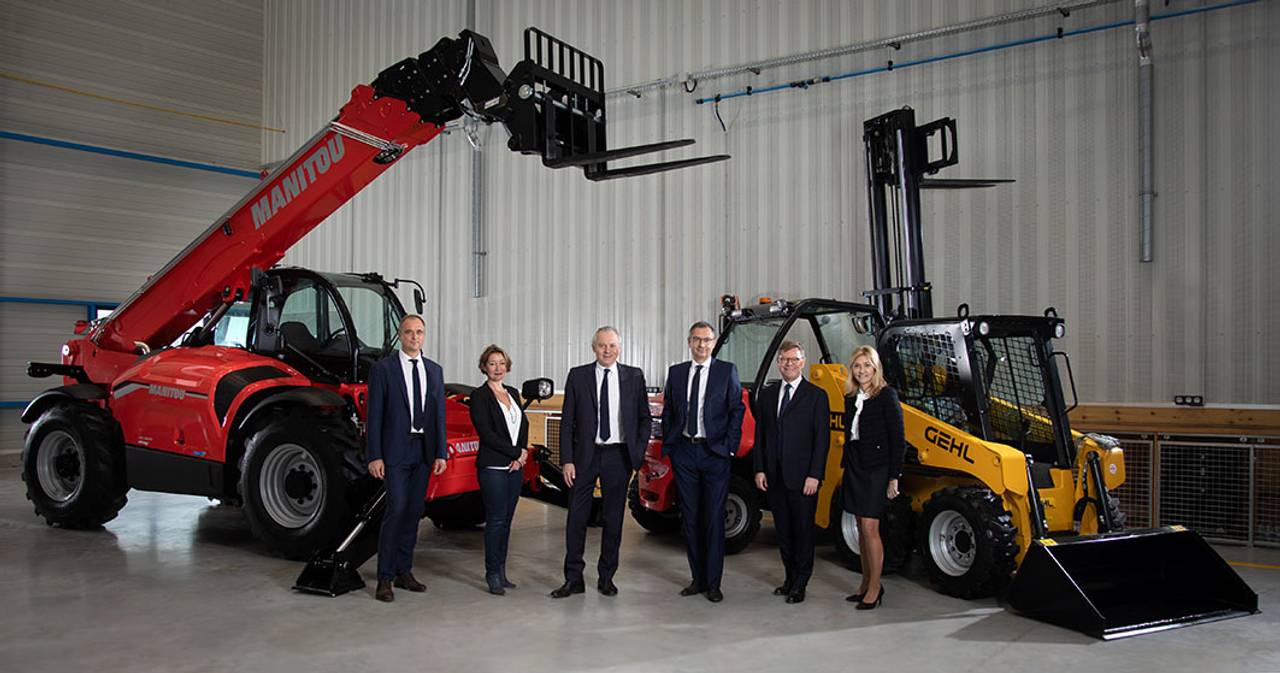 Manitou is headquartered in Ancenis, France, with office locations worldwide. The group is also present in the Asian market. 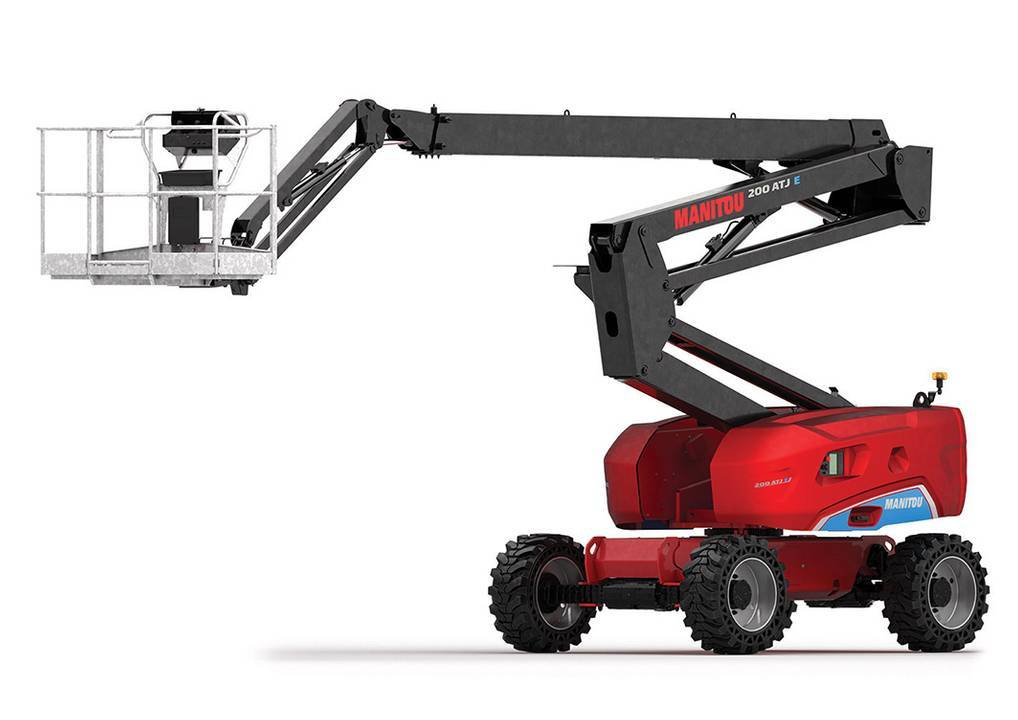 As part of its low-carbon trajectory, Manitou will develop new electric ranges and innovate with hydrogen. Here’s one of the group’s electric models, the Oxygen 200 ATJ E, which has been launched globally. 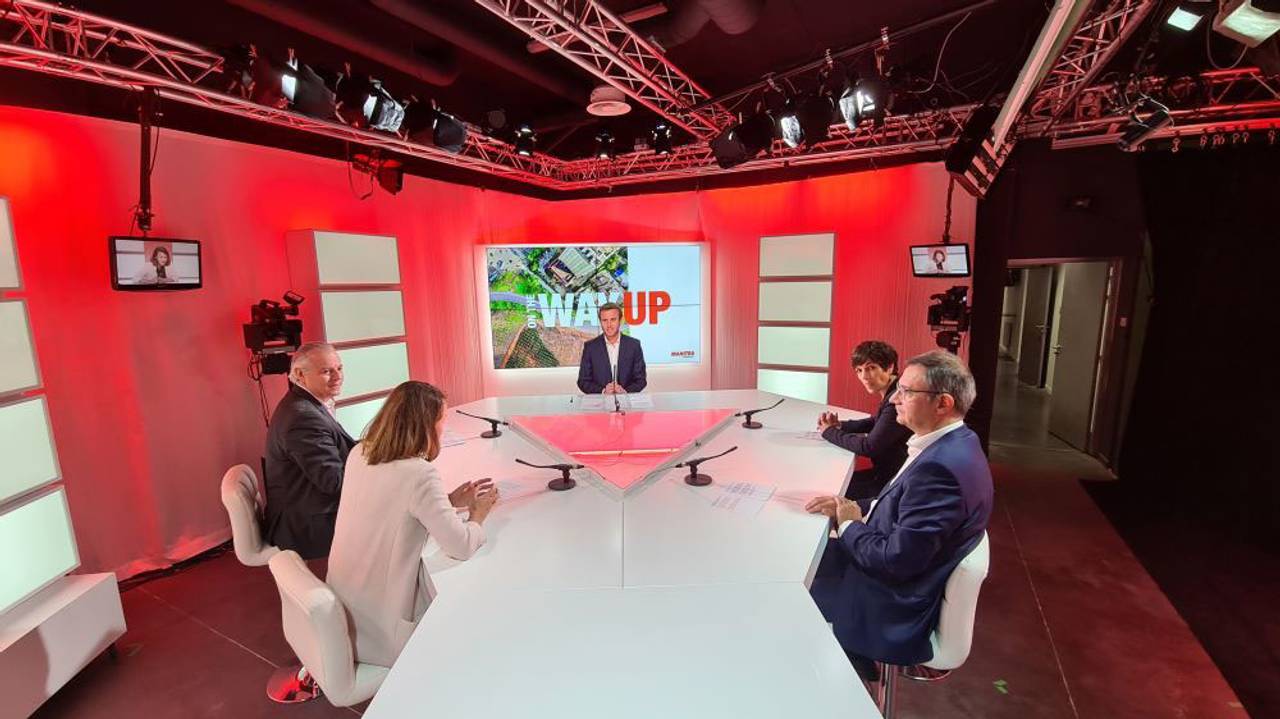 In July 2021, Manitou organised a virtual event called ‘On the way up’ to present the group’s CSR strategy. It drew nearly 200 attendees, including 60 media outlets from around the world.
sustainabilityMEWPManitouclimate changeaerial platformlow carbonpowered access
Views: 228

Manitou Group has unveiled the two main targets of its 2030 low-carbon trajectory: reduce its direct and indirect carbon emissions by 46%, while reducing the CO2 emissions of machines by 34% for every hour of use.

This approach is based on scientific data through the Science Based Targets initiative, a programme supported by the United Nations, Carbon Disclosure Project (CDP), World Resources Institute (WRI) and World Wide Fund for Nature (WWF).

After presenting its new CSR roadmap to all stakeholders in 2021, Manitou outlines its 2030 low-carbon pathway. Constructed in line with the Science Based Targets initiative, this trajectory relies on the single international reference defined according to the reports of the IPCC (Intergovernmental Panel on Climate Change).

Using 2019 as the benchmark year, the first target applicable in scopes 1 and 2 involves reducing direct and indirect CO2 emissions by 46% by 2030 throughout all of Manitou’s worldwide locations. The second target concerns the emissions in scope 3 (value chain), with a 34% reduction in the CO2 emissions generated for every hour of use of the machines produced by the group.

“It is an extremely important and transformative stage for the group. Climate issues are a genuine concern, but also an opportunity to reinforce our competitive edge by transitioning to a low-carbon intensity economy,” said Manitou’s president and CEO Michel Denis.

“We are doing everything to steer the ecological transition towards a more sustainable economic model. We have set ambitious yet realistic targets that we can achieve by innovating with our customers, suppliers and employees. Eighty nine percent of our indirect emissions (scope 3) come from the use of products. It is therefore a collective approach for the whole value chain.”

To accomplish these targets, Manitou will rely on a number of tactics: develop new electric ranges and innovate with hydrogen; continue the work undertaken in the last 10 years on the energy efficiency of equipment; reinforce eco-design with a global life cycle approach; increase the use of recycled materials in purchases of components and parts; use low-carbon solutions for upstream and downstream freight; develop the activity of spare parts from the circular economy; and reduce the energy consumption of its sites and roll out a green energy procurement programme.

Registered on the SBTi website, Manitou’s low-carbon pathway will be studied by experts in the Science Based Targets initiative with a view to confirming it, hopefully by the end of the half-year. The group also has the opportunity to further promote this action plan during its annual CSR event ‘On the way up’