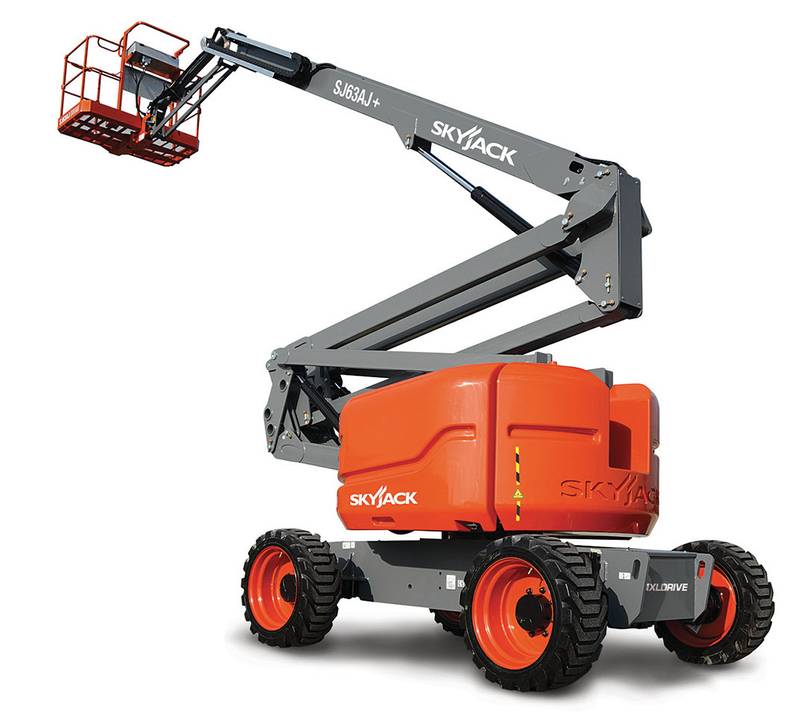 Skyjack has launched all new 40-ft and 60-ft boom lifts, leveraging its Smartorque technology and data-driven design, to improve its customers’ return on investment.

The company recognised that some of the booms had room for further optimisation. “These models were employing larger engines that machines themselves weren’t taking full advantage of, and the power they did have available wasn’t being fully utilised by operators,” explained Skyjack. Taking this information into consideration, the company took a similar approach to when it updated both its telehandlers and full-size RT scissor lifts.

“Skyjack’s Smartorque optimises the gearing of our axle-based system, along with a simplified, high efficiency hydraulics package,” said Corey Connolly, product manager at Skyjack. “So that our new 40- and 60-ft booms are able to employ less than 25 hp engines to deliver the same on-site job performance as higher powered units.”

He added, “Engines have become much more complex and with requirements for more emission controlling devices (DOC DPF, and more). These devices and their impact on engine maintenance can quickly drive up the cost of ownership. Moving to a smaller engine avoids all of these associated costs.”

“These features taken individually may not seem significant, but the real benefit is that a combination of these things along with any associated downtime will quickly provide savings to our customers,” said Mr Connolly.

Skyjack said it gathered detailed telematics data as well as engaged with customers to understand how the machines were being used, and what the impact would be for its customers, as well as the end user, if those changes were made. It was after collecting this data that the company realised these machines had a real opportunity to improve customer return with little to no impact on job site navigation and operation.

Click here to watch video of the new boom lifts. 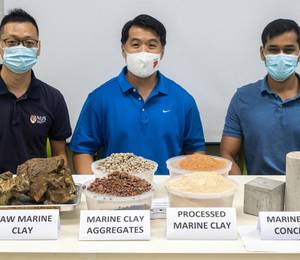 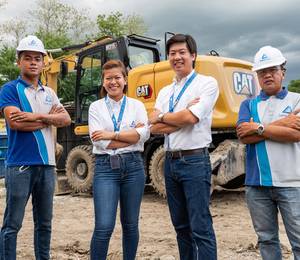 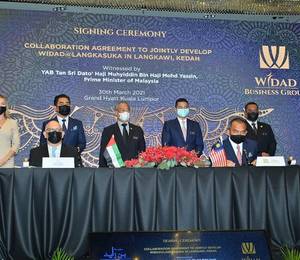 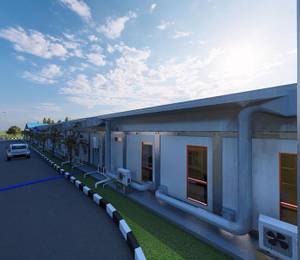 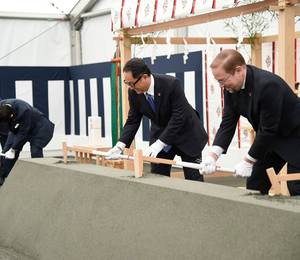 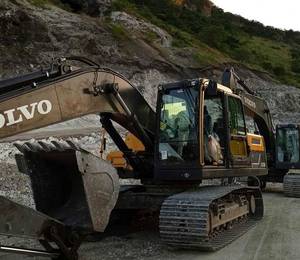