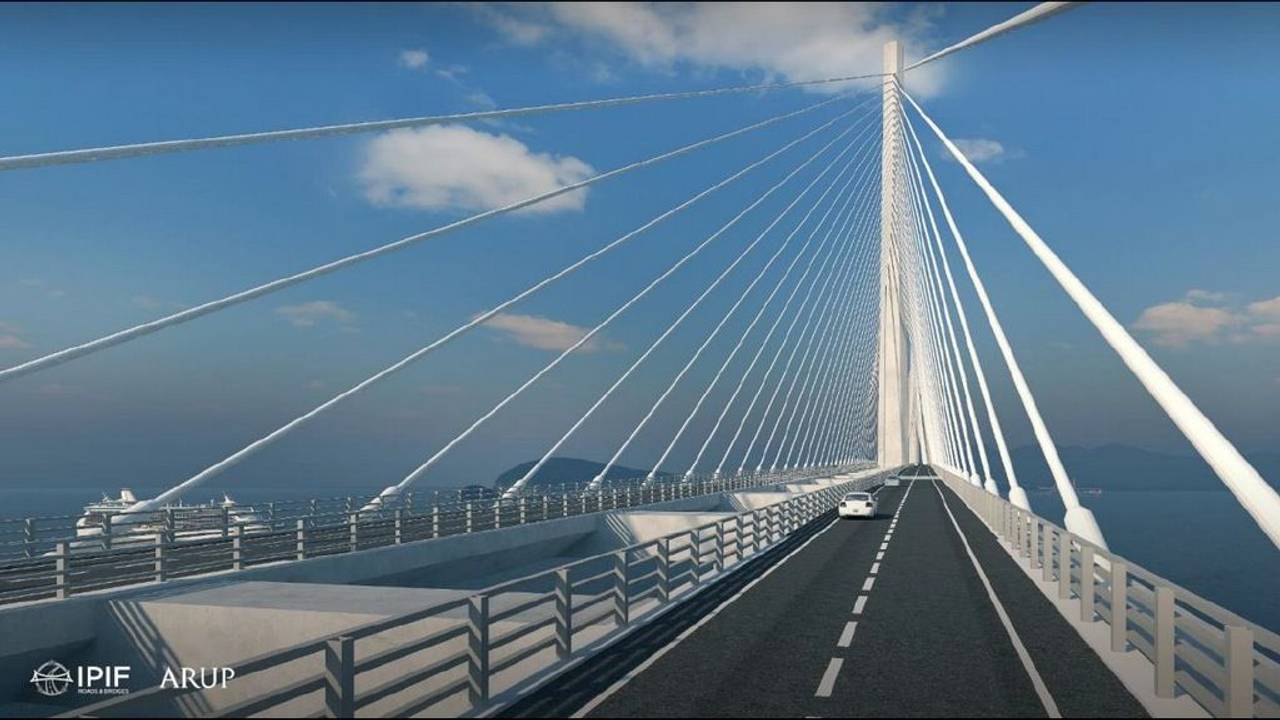 The Philippines’ Department of Public Works and Highways (DPWH) has signed a US$59 million contract for the engineering design of the Bataan–Cavite Interlink Bridge Project on Manila Bay, which is being developed with funding from the Asian Development Bank (ADB).

The Php175.7 billion (US$3.6 billion) project includes the construction of two long-span bridges totalling 32.1 km, which will connect the provinces of Bataan and Cavite, located northwest and southwest of the capital Manila. This is a priority project under the Philippine government’s ‘Build, Build, Build’ (BBB) programme, which aims to boost the country’s long-term economic growth through increased public infrastructure investments. ADB is currently preparing to help finance the construction of this project in 2022.

“This marks an important milestone for the BBB programme, which aims to accelerate infrastructure development, increase the economy’s productive capacity, generate more jobs, and strengthen the investment climate of the country to ensure a sustainable and inclusive economic growth,” said DPWH Undersecretary Emil Sadain. “We are looking forward to working with ADB as we progress into implementing this project in the next five years.”

Once completed, the bridge could reduce travel time from Bataan to Cavite to 40 minutes from five hours, easing traffic on the North Luzon Expressway, currently the main thoroughfare to provinces north of Metro Manila.

“The project will help transform the regional economies of Cavite, Bataan, and provinces further north of Bataan through improved connectivity, new economic opportunities, and jobs. Once started, the construction of the bridge is expected to create at least 3,000 construction jobs,” said Witoon Tawisook, ADB’s principal transport specialist for Southeast Asia.

“The signing of the contract for the engineering design stage of the Bataan-Cavite Interlink Bridge Project is timely, given the impact of the coronavirus disease (Covid-19) pandemic on the Philippine economy. The bridge project has substantial multiplier effects on employment and the economy, and will help the region recover faster,” said Kelly Bird, ADB’s country director for the Philippines.

The project was approved in January 2020 by the National Economic Development Authority Board, which reviews all proposals for major capital projects and programmes of the government. In December 2019, ADB approved a US$200 million loan as additional financing for the Infrastructure Preparation and Innovation Facility, which supported the government’s feasibility study and engineering design for the bridge project.

Image: courtesy of DPWH (via ADB)