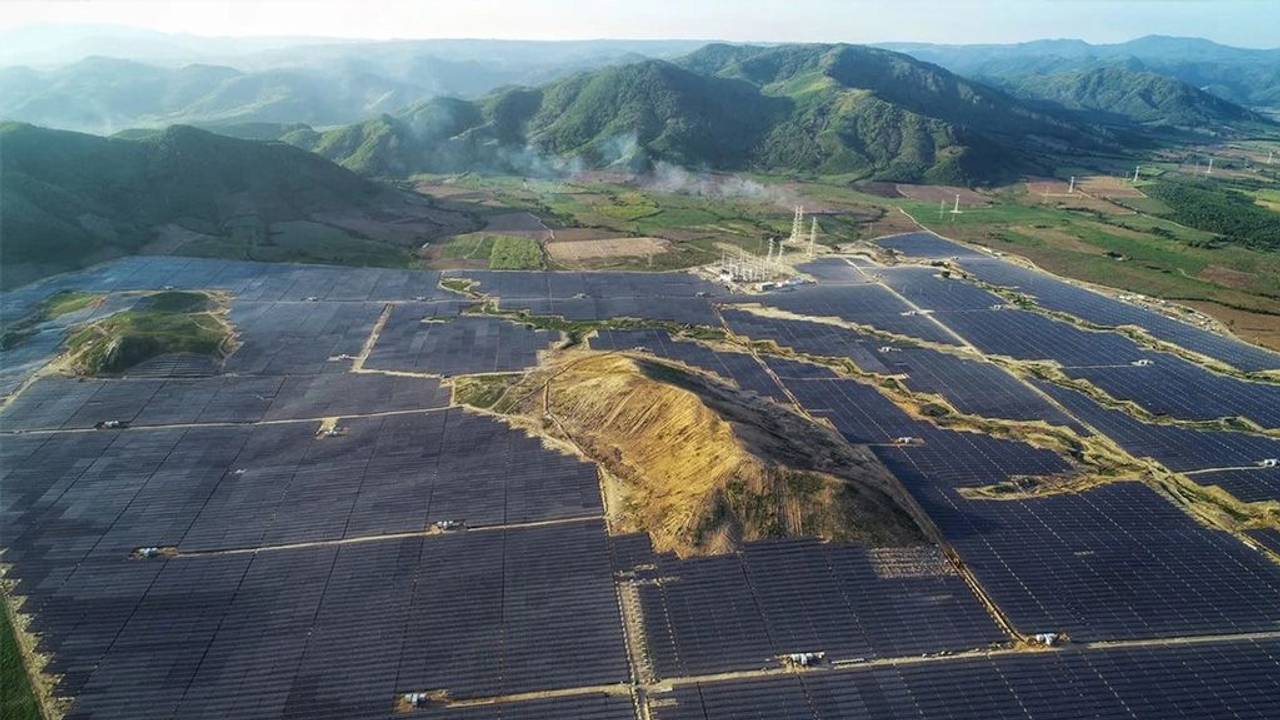 The project is believed to be the largest single operating solar power plant in Vietnam and one of the largest in Southeast Asia. It will help to reduce 123,000 t of carbon dioxide annually.
Vietnamrenewable energysolarADB
Views: 353

The project is the largest single operating solar power plant in Vietnam and one of the largest in Southeast Asia, stated ADB in its press release. It will help to reduce 123,000 t of carbon dioxide annually. The plant will deliver electricity to Quang Ngai and Nha Trang cities, as well as surrounding areas in a region that is emerging as one of Vietnam’s key tourist centres.

The financing comprises a US$27.9 million loan funded by ADB, a US$148.8 million syndicated loan (B loan) funded by commercial banks with ADB as lender of record, and a US$9.3 million loan from Leading Asia’s Private Infrastructure Fund (LEAP). The syndicated loan is the first green B loan in Asia and the Pacific to be certified by the Climate Bonds Initiative, and one of the largest such loans yet mobilised in Vietnam. Green loans are used to fund new or existing projects that deliver environmental or climate-related benefits.

“ADB is committed to supporting B.Grimm, one of our most valued clients, with its long-term expansion into Vietnam and its important work in renewable energy. We’re also excited to work for the first time with TTVN,” said Jackie B. Surtani, infrastructure finance division director for East Asia, Southeast Asia, and the Pacific at ADB's Private Sector Operations Department. “This project will support the rapid development of solar power capacity in Vietnam, advance the country’s low-carbon growth goals, and, we hope, catalyse further commercial bank financing for renewable energy.”

“This transaction will support the development of clean and sustainable energy in Vietnam and help promote the green loan market in Southeast Asia,” added Preeyanart Soontornwata, president of B.Grimm Power. “This project is a further demonstration of B.Grimm Power adopting international best practices, and this landmark green transaction is proof of our focus on doing business sustainably. We would like to express our sincere appreciation to ADB for their leadership role in the transaction, and to our B loan lenders whose invaluable support builds on our long-standing relationships forged over multiple transactions.”

Dang Trung Kien, chairman of TTVN also commented, “TTVN is proud to be the local partner for the development, construction, and operation of this solar farm in Hoa Hoi, Phu Yen. TTVN has successfully worked with B.Grimm from day one to reach commercial operation within a short period, thereby contributing to the energy security goals of Vietnam. We are pleased to see the project operating very well and value the partnership and support from ADB and participating commercial lenders in achieving this financing milestone in the Vietnamese renewables market.”

Established in 1993, B.Grimm Power – part of B.Grimm Group - is one of Thailand’s largest private power producers with a total capacity of 2.9 GW, including 24 solar power plants. TTVN was established in 2012 and is involved in clean energy investment in Vietnam. The company has an equity interest in three operating solar farms with a total capacity of 357 MW, and is also implementing wind and rooftop solar projects.