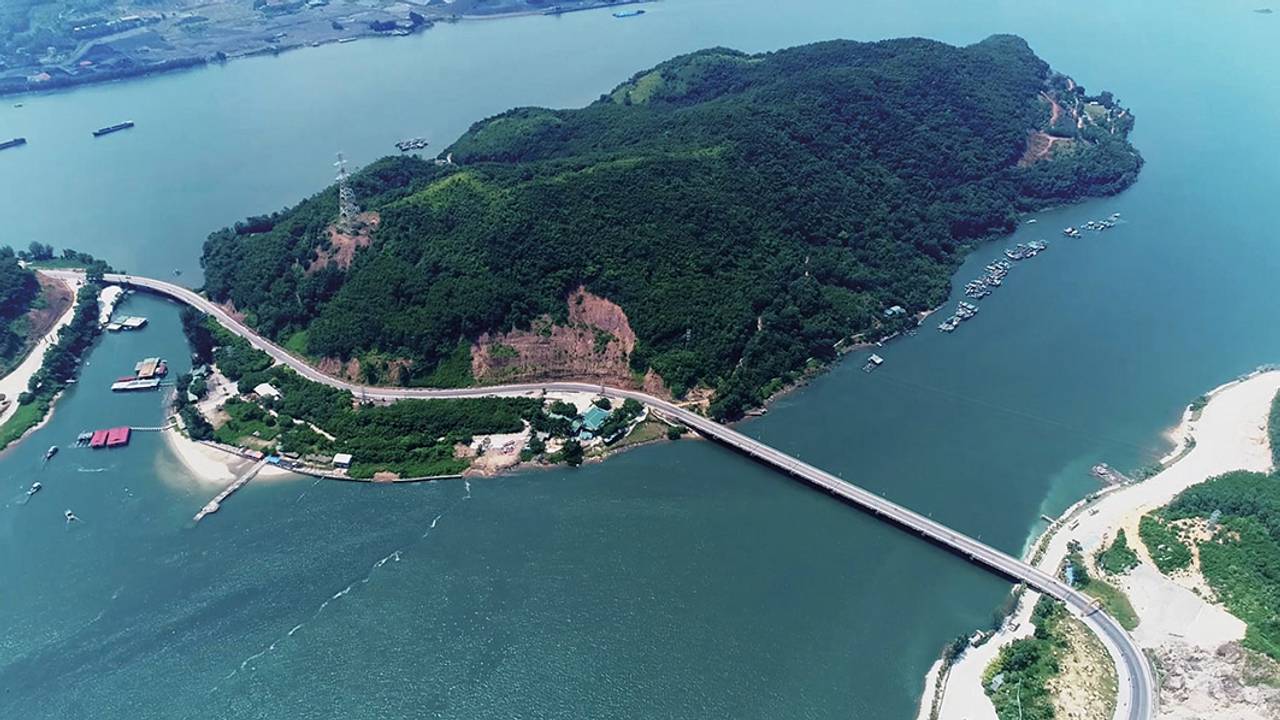 Two of the three rehabilitated bridge sectors, as seen from a bird’s eye view. 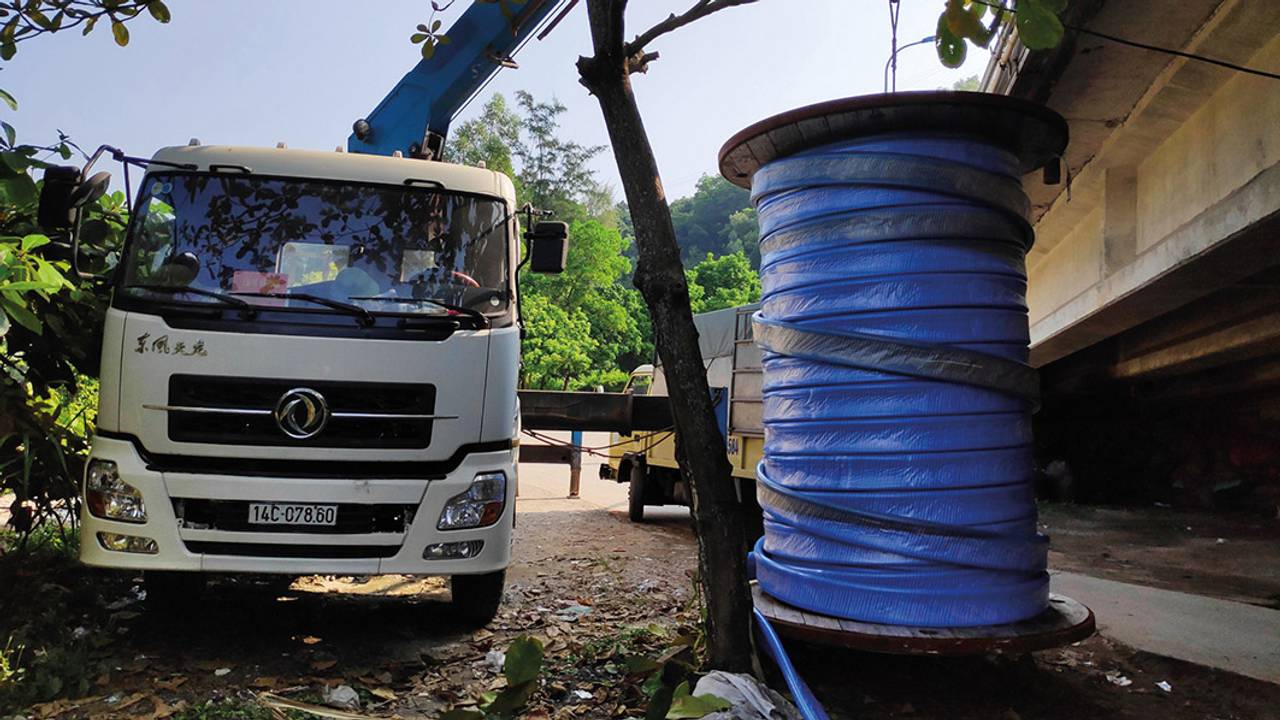 The Primus Liner was delivered on timber transport reels directly to the project site. 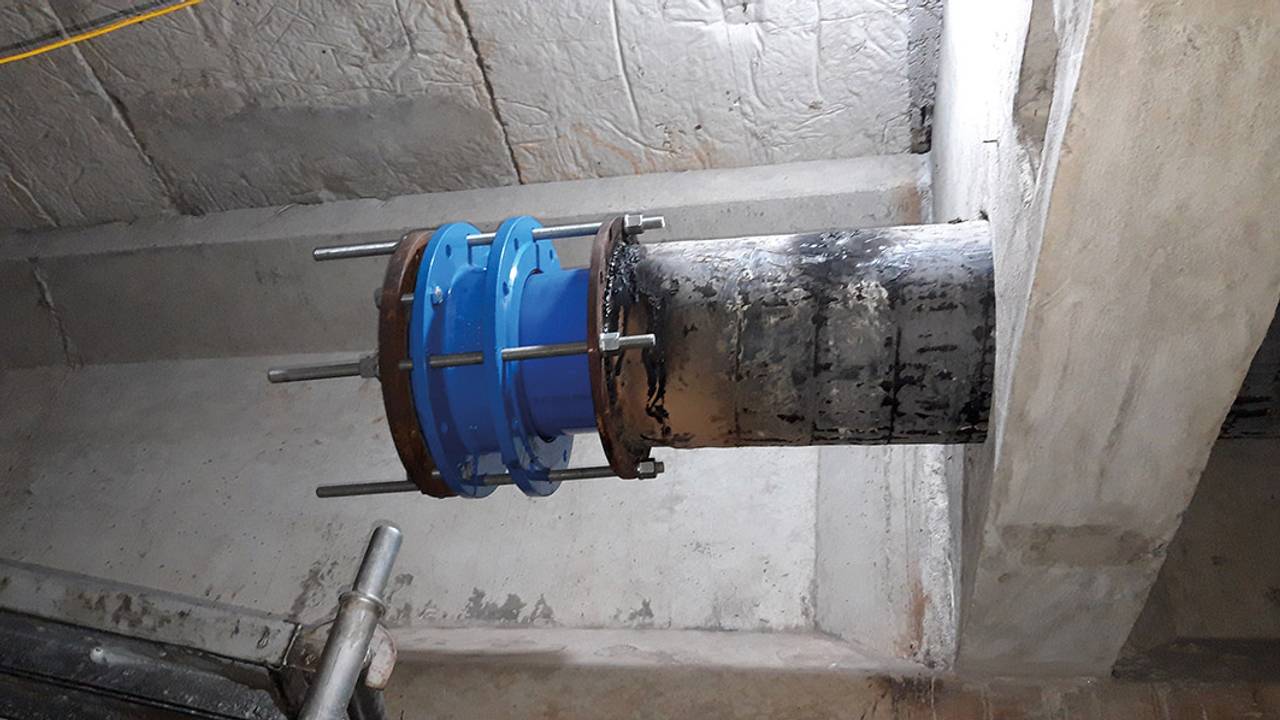 The pipes were originally installed in 2002 with construction of the bridges. Recently, due to corrosion and aiming to secure the water quality, the water network operator decided to perform  preventative maintenance of these steel pipes. The goal of the renovation work, carried out in September 2019, was to elongate the lifespan of the pipes and secure the water supply.

According to Primus Line, only a small investment in necessary tools was required to install the system. In addition, a Primus Line instructor performed a local training for the contractor in two working days. During the same week, the contractor renovated the first bridge under the instructor’s supervision. Quawaco proactively manages the water supply in its region and has reportedly reduced the non-revenue water rate below 18% over the past couple of years.

In a first step, the pipe was CCTV inspected to assess the condition of the host pipe. The inspection revealed several areas where incorrect welding seams were protruding into the cross-section of the pipe. The individual pipe shots were butt-welded. Due to the complex accessibility of the steel pipe underneath the bridges and inside a box girder, the contractor’s team removed the welding seams manually.

The contractor performed mechanical cleaning of the host pipe using scrappers and rubber pigs. The 840 m of liner were delivered pre-folded into U-shape on timber transport reels directly to the site. The contractor mounted a pulling wire to the start of the liner and connected it to a rotation joint and subsequently to the cable of a pulling winch. As such, the liner installation took less than one hour for each section.

Afterwards it was re-rounded with compressed air. The contractor’s installation team finally mounted the end fittings equipped with DIN flanges PN 10. The renovated section was successfully pressure-tested using potable water with 9 bar. The pipe was reintegrated into the network using HDPE pipe shots.

The whole renovation was completed within three weeks, extending the asset’s life by 50 years. Thus, the water quality and supply are now secured.

The Primus Line system is referenced in EN ISO 11295:2017 – classification and information on design and applications of plastics piping systems used for renovation and replacement. The system also complies with the technical standard DVGW VP 643 – flexible textile-reinforced plastic inliner for pipe-relining of gas high pressure pipes. The system consists of a Kevlar-reinforced liner and specifically developed end fittings.

Manufactured in Germany, the liner accommodates the operating pressure of the pipe, due to the reinforcement layer and does not bond to the host pipe. An annulus space remains. Thanks to the flexibility of the material, the liner can traverse angles of up to 45 degrees, can be installed in lengths of more than 1,000 m in one pull, and has an installation speed of up to 600 m per hour. 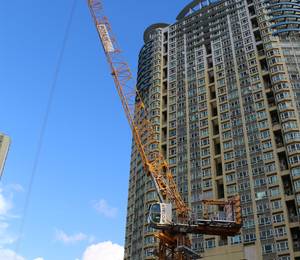 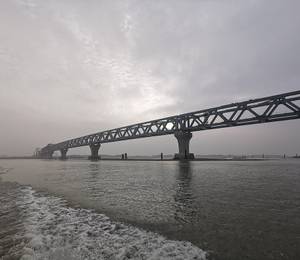