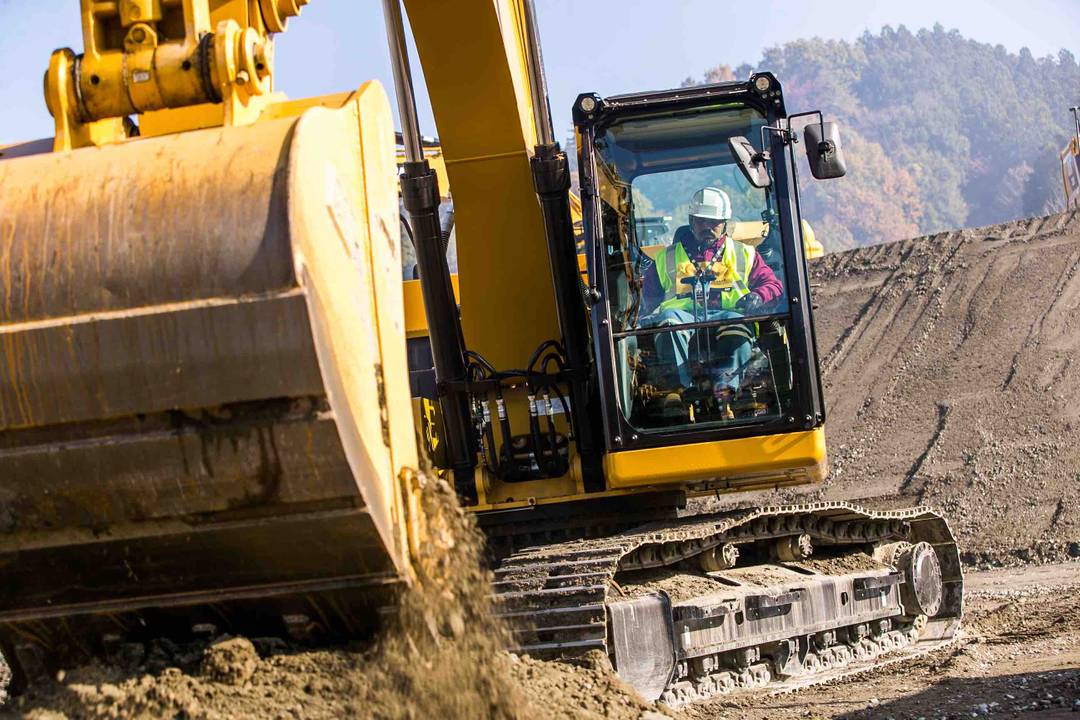 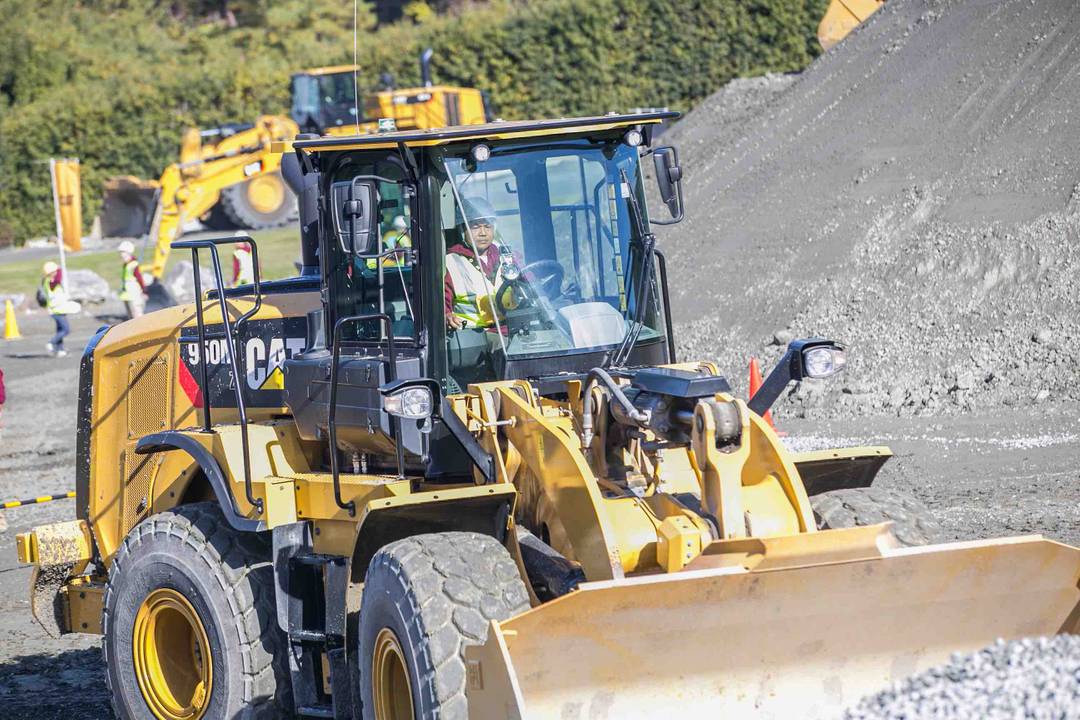 The Cat 950M Z wheel loader was one of the machines used to compete at the APAC Finals. 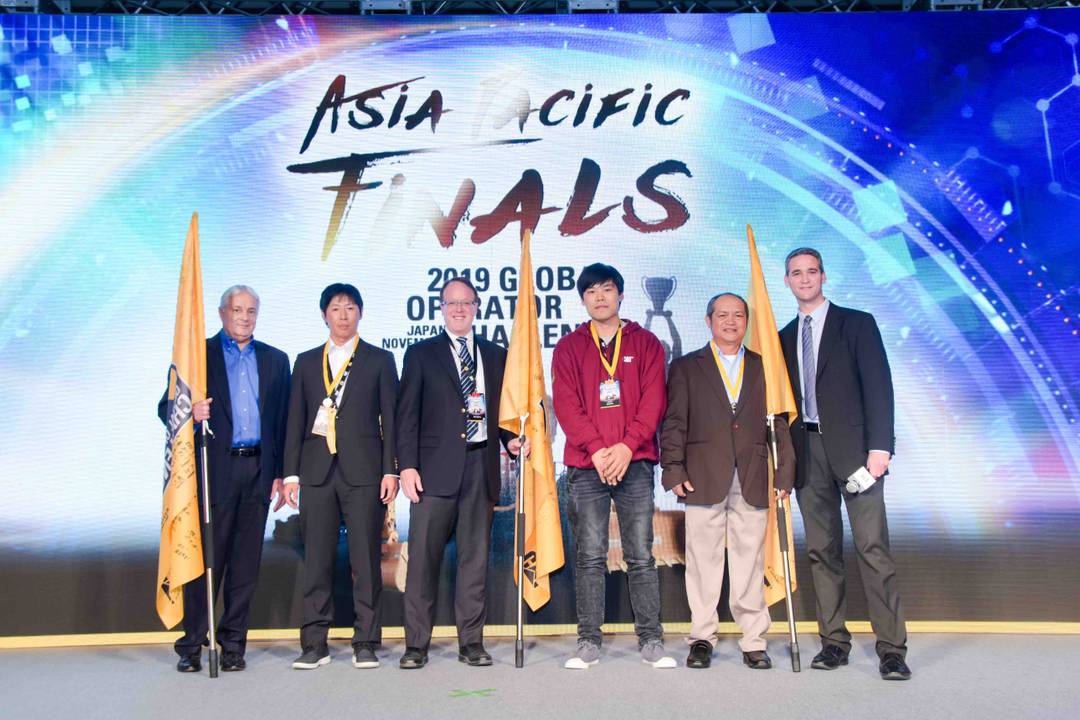 Winners of the APAC Finals on stage with the guests of honours. 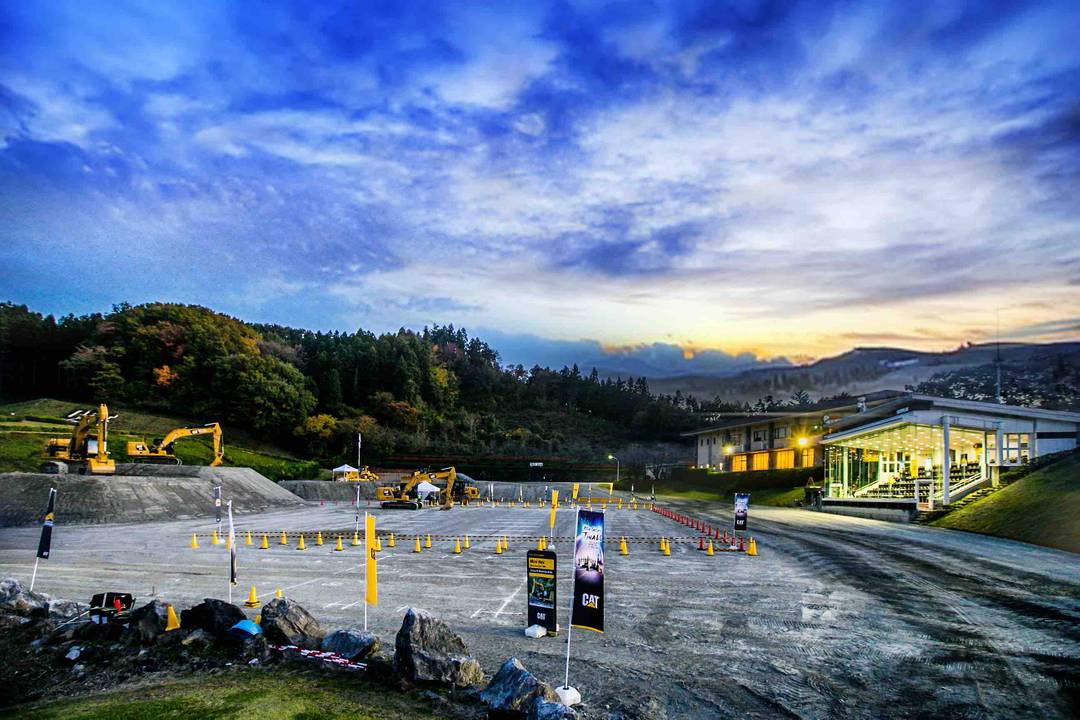 Having won the competition in their respective home countries, the 30 contestants from Southeast Asia (consisting of Indonesia, the Philippines and Thailand), China and Japan battled it out once again at the Global Operator Challenge Asia Pacific Finals. The event took place between 19 and 21 November 2019 at the Chichibu D-Tech Centre in Saitama Prefecture, Japan. It saw over 200 people in attendance, including customers, dealers, media and Caterpillar personnel, while over 1.2 million people watched the live broadcast of the China competition online alone.

After three days of intensive competition on the 320 and 336 Next Generation Cat excavators, the 950M Z medium wheel loader, the 308 Next Generation mini excavator, the contestants proved their mettle and stood up to the challenges that tested their operational agility, mental toughness, and skills in using integrated technologies to enhance machine performance.

“I had the privilege of assessing operators from Southeast Asia, China and Japan in the Global Operator Challenge Asia Pacific Finals. The competitive spirit of the operators was very apparent. With so much at stake, the contestants showed their determination to win by taking the challenges very seriously,” said Carl Thomsen, Caterpillar’s senior product demonstrator instructor, who was at Chichibu to judge and score the Asia Pacific Finals. “All I can say is, look out Las Vegas, because we are sending three very determined professional operators your way!”

The three winners of the Global Operator Challenge Asia Pacific Finals are: Wilfren Jimenez from Luzon, the Philippines; Congxin Xu from Jiangsu Province, China; and Hiroyuki Harada from Niigata Prefecture, Japan. They will now form the ‘dream team’ to represent Asia Pacific at the Global Operator Challenge Finals in Las Vegas during Conexpo-Con/Agg in March 2020, where they will pit their skills against the other contestants from North and South America, and Europe.

“This is the first time that the challenge has gone global to include the Americas, Europe and Asia Pacific,” said John Fallows, Caterpillar’s general manager of sales and marketing for Asia Pacific and China. “We hope this global event can go a long way in helping tackle the talent shortage of skilled operators around the world, including in China, by promoting the cultivation of highly skilled technical talent and attracting more people to join this industry.”

For more information on the Asia Pacific finalists, click here.