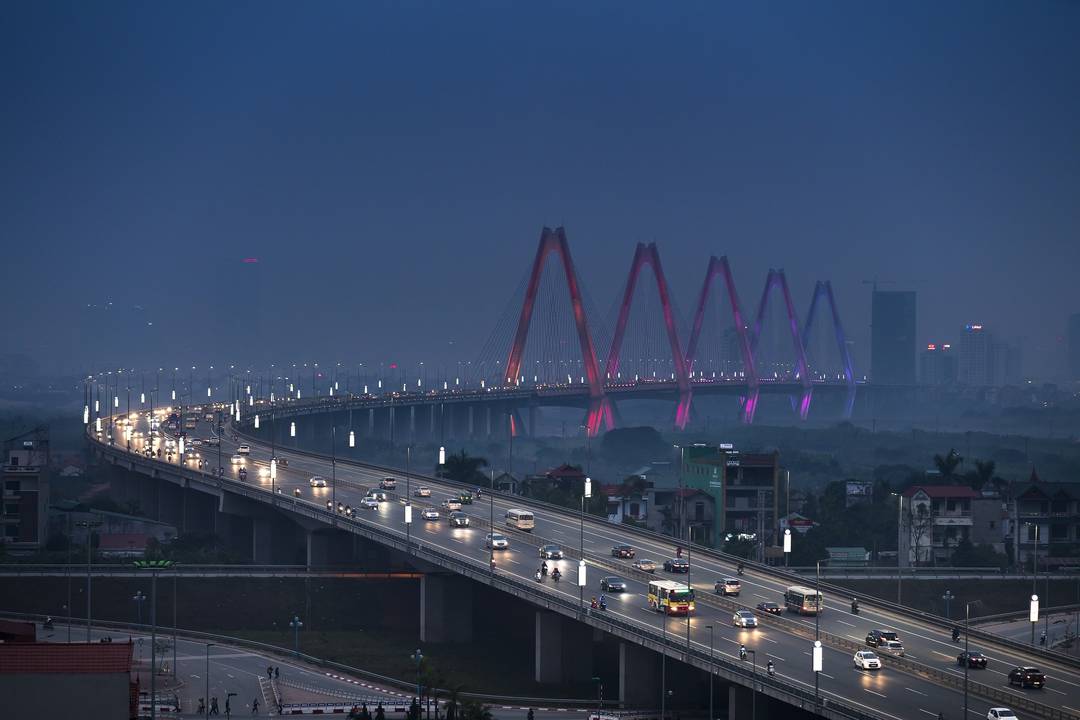 Construction of Hanoi Motor Sport Circuit commenced last week, in preparation for the Vietnam Grand Prix to be held in April 2020, the country’s first ever F1 race. It is located on the western side of the city, close to the My Dinh National Stadium.

The Hanoi track is set to become the fourth street race on the F1 calendar next year, after Monaco, Singapore and Azerbaijan. It will also be the fourth F1 race in Asia, joining China, Japan and Singapore.

Designed by Tilke Engineers & Architects, alongside F1’s own Motorsports team, the circuit will feature 5.565-km long with 22 corners. It is expected to become one of the most challenging tracks in F1 and have one of the longest straights in the sport at 1.5 km.

According to F1, the goal was “to create a unique hybrid layout, combining a street circuit’s characteristics with a permanent countryside track layout within the confines of the city’s topography.

“The circuit features a range of corners from a slow-speed hairpin and technical slow- to medium-speed corner combinations to high-speed esses and flat-out corners and long straights – one of which is 1.5 km in length, with expected speeds of 335 km/h through the speed trap.”

The announcement of Vietnam 2020 Grand Prix was made in November last year by Formula One (F1) and the City of Hanoi. At the same time, Hanoi promoter – Vietnam-based company Vingroup – was reported to have signed a multi-year deal to host the Grand Prix.

For more detailed information on the Hanoi track, check out the video here.