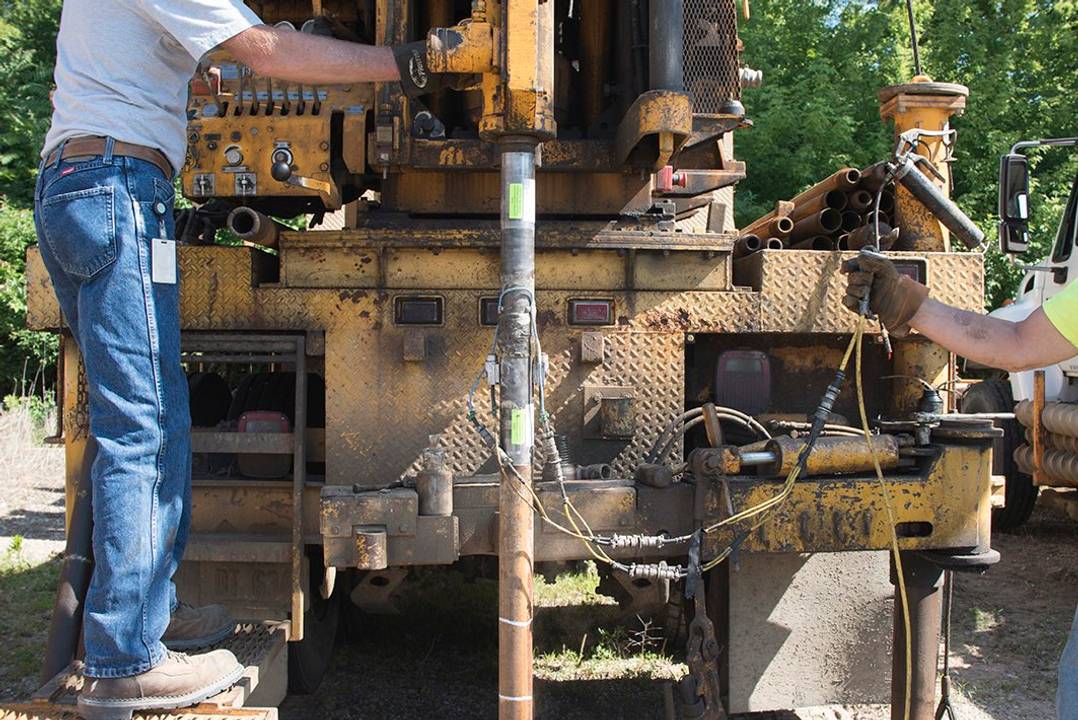 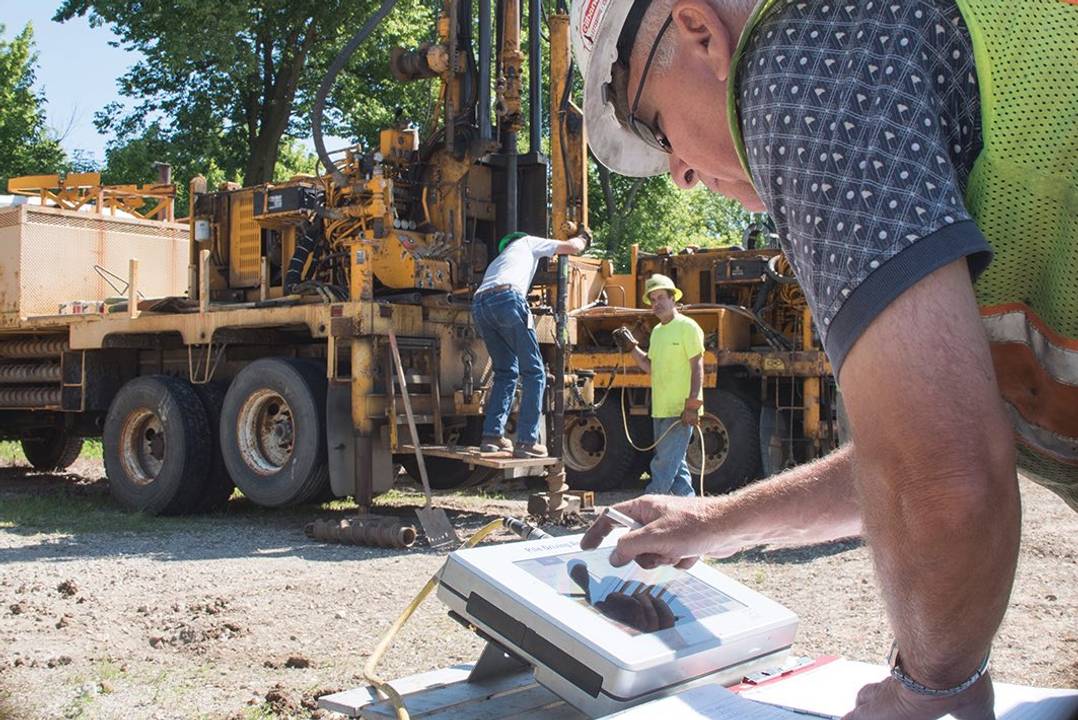 US-based company GRL Engineers offers the Standard Penetration Testing (SPT) for analysing soil strength and conditions. This method uses an SPT hammer to drive a drill string with a split-barrel sampler attached at the bottom of the string. The split-barrel sampler recovers soil samples and the bottom of the borehole, after the borehole has been advanced to the required sampling depth. Such a test provides clarity to the engineers and is essential to understanding foundation conditions.

SPT hammer efficiencies vary, which influences the resulting N-values, said GRL Engineers. For this reason, many authorities, such as the US Federal Highway Administration require SPT hammer calibration. In addition, period calibration is required by many US Departments of Transportation. ASTM D1586 recommends that a measured N-value be normalised to 60% drill rod energy, N₆₀ by multiplying it by the ratio between the measured energy transferred to the rod and 60% of the theoretical potential energy. This compensates for the variability in efficiency, and therefore, improves the reliability of soil strength estimates used in geotechnical designs.

To perform the SPT calibration, GRL Engineers attaches an SPT rod, instrumented with strain gages and accelerometers, to the SPT drill string rod. As the drill string is driven into the ground, the strain gages and accelerometers obtain force and velocity signals with each hammer blow. The signals are transmitted to a Pile Driving Analyzer (PDA) that displays the force, velocity and energy transmitted to the drill string, calculates and displays the maximum transferred energy value, and stores the complete time record of force and velocity for all SPT hammer blows. GRL Engineers typically acquires several SPT energy measurements per hammer at a given test location, in accordance with ASTM.