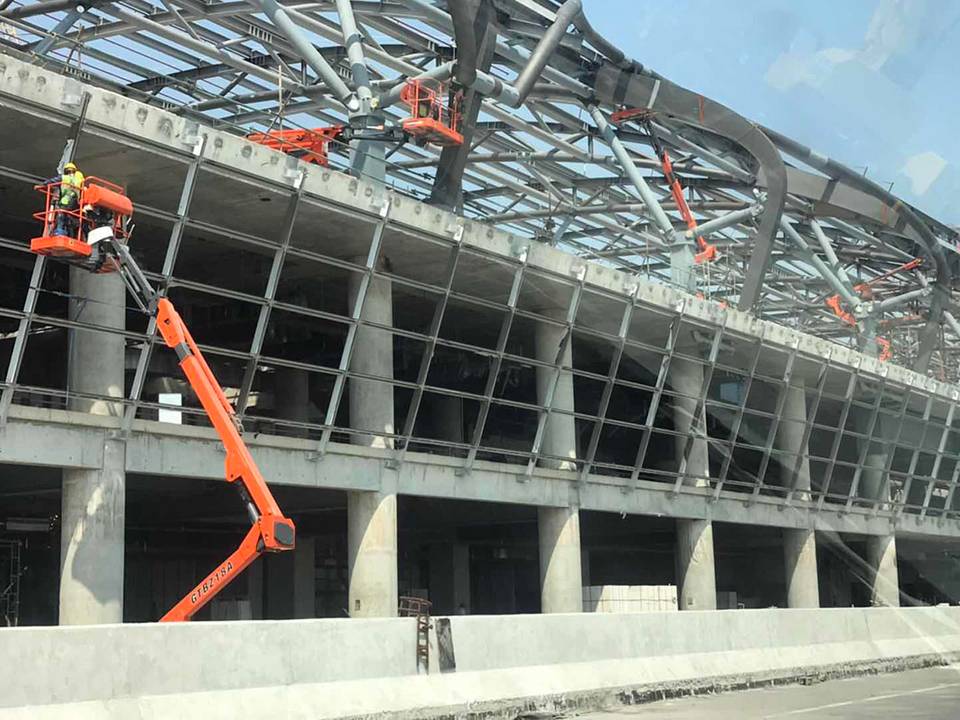 Dingli AWPs at the Suvarnabhumi International Airport in Bangkok. 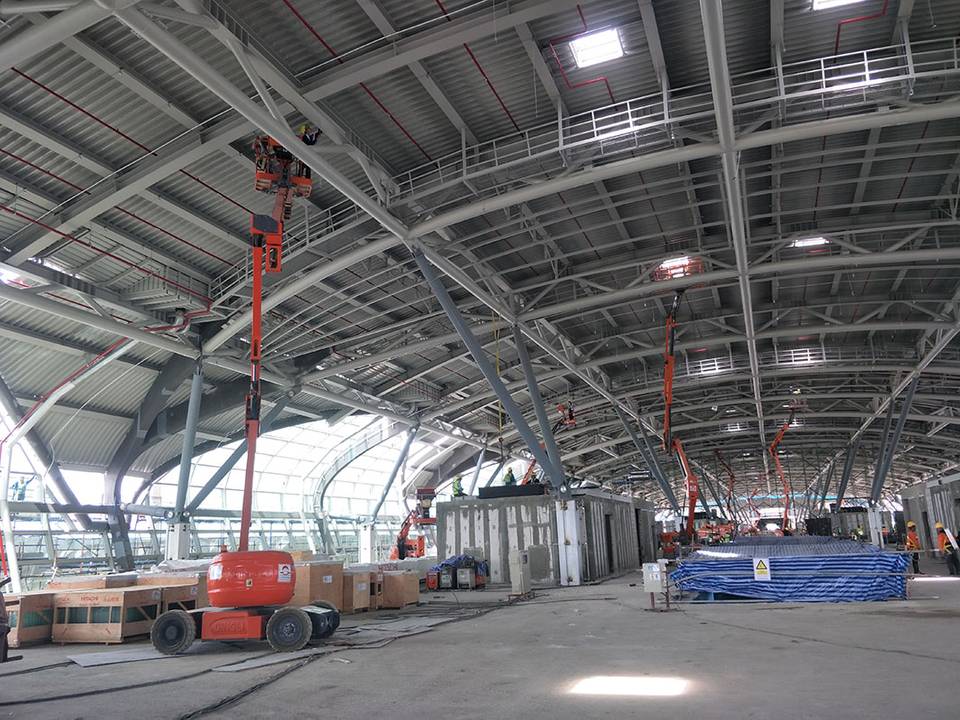 In recent years, Dingli has carried out major efforts to electrify its full range of machines. 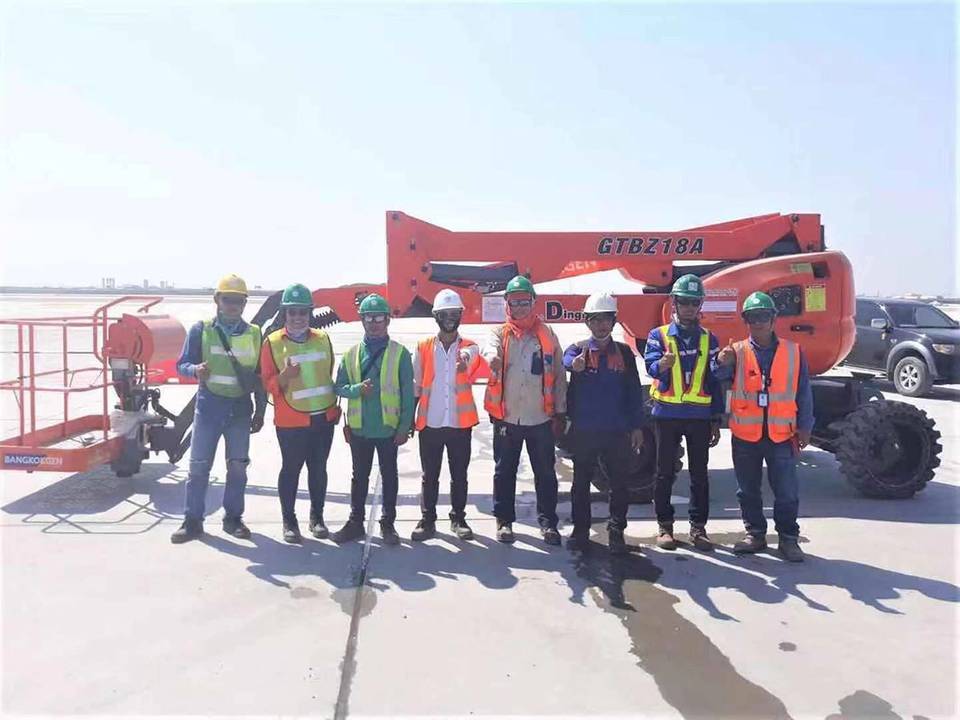 Dingli said the penetration rate of its equipment in international construction projects has been increasing.
MEWPaerial platformDinglipowered access
Views: 95

In Southeast Asia, for example, Dingli AWPs have been involved in the expansion of Suvarnabhumi International Airport in Bangkok, Thailand, and a variety of other projects.

According to Dingli, the penetration rate of its equipment in various international construction projects “has been increasing, and the market response of new energy aerial work platform is getting better and better.”

In the industrial sector, Dingli electric equipment has recently been selected by Sharp Aviation K, one of the largest airline service companies in South Korea.

Sharp Aviation K, which provides aircraft maintenance services, has cooperation with eight airports and 11 major airlines in South Korea. The company chose the zero-emission AWPs from Dingli to fulfill its sustainability commitments. 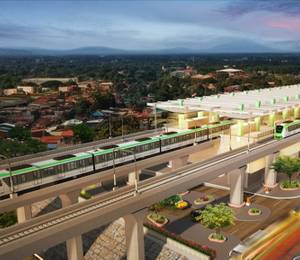 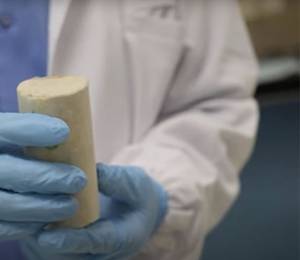 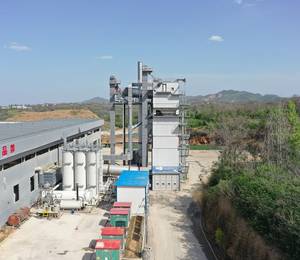