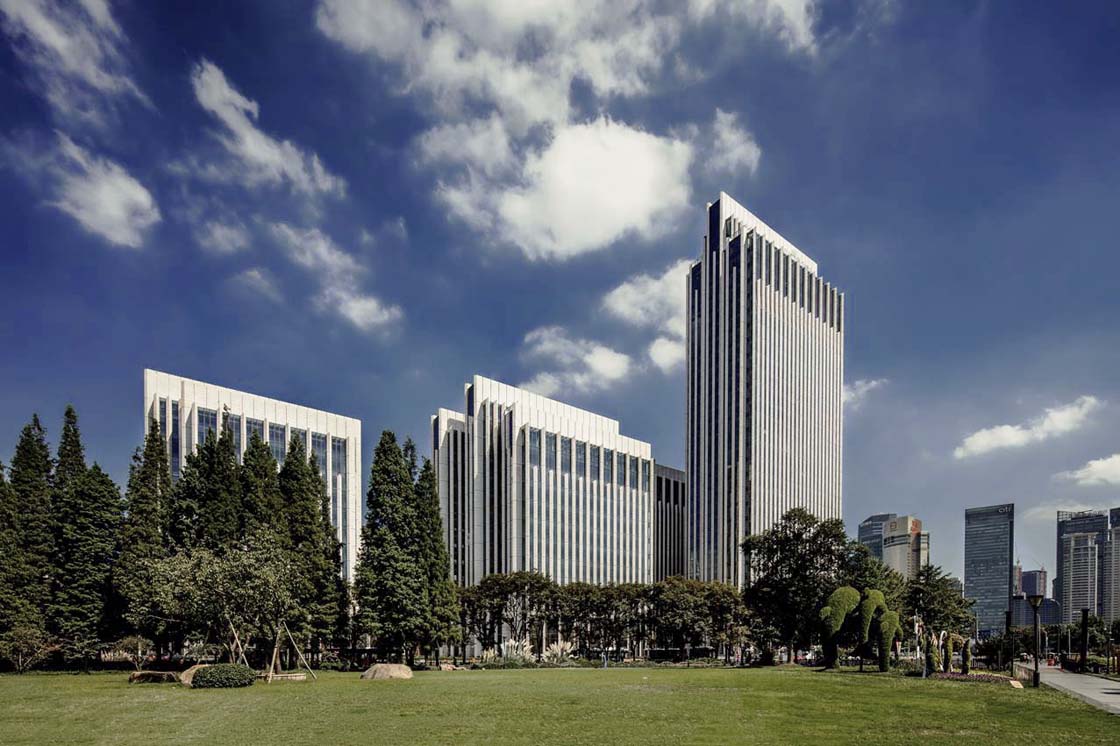 “I want to congratulate the organisers for this very professional and very great event. Secondly I want to thank our clients SOHO China for making this possible. You have been a really great client and it’s been inspiring work. I want to thank ECADI as being a good partner. And of course I want to thank my team in Beijing, I think you did a really good job,” said Stephan Rewolle, Associate Partner, von Gerkan, Marg and Partners Architects, as he accepted the award onstage.

The Bund SOHO is located at the southern end of the famous riverfront boulevard of Shanghai - the Bund - and adjacent to a preserved historic block. SOHO Bund is a mixed-use urban development, comprising offices, retail and entertainment functions. Four high-rise office buildings, with heights between 60 and 135 metres, are composed as elongated, shifted volumes, creating a vivid urban space with small squares and alleys leading to the waterfront.

The Awards Jury commented: “Bund SOHO resolves a difficult site, historic surroundings, the requirements of the modern office building, and the responsibility of a high-profile waterfront location in Shanghai with a reserved distinction. It is like a ship’s prow, pushing the frontier forward of the established central Bund into new, uncharted territories, with visible confidence. There are discernible shades of Raymond Hood’s work at Rockefeller Center, New York and nods to the Art-Deco predecessors on the Bund, as well as to the existing grain of the neighbourhood. Nevertheless, a project of unique qualities has been rendered here.”