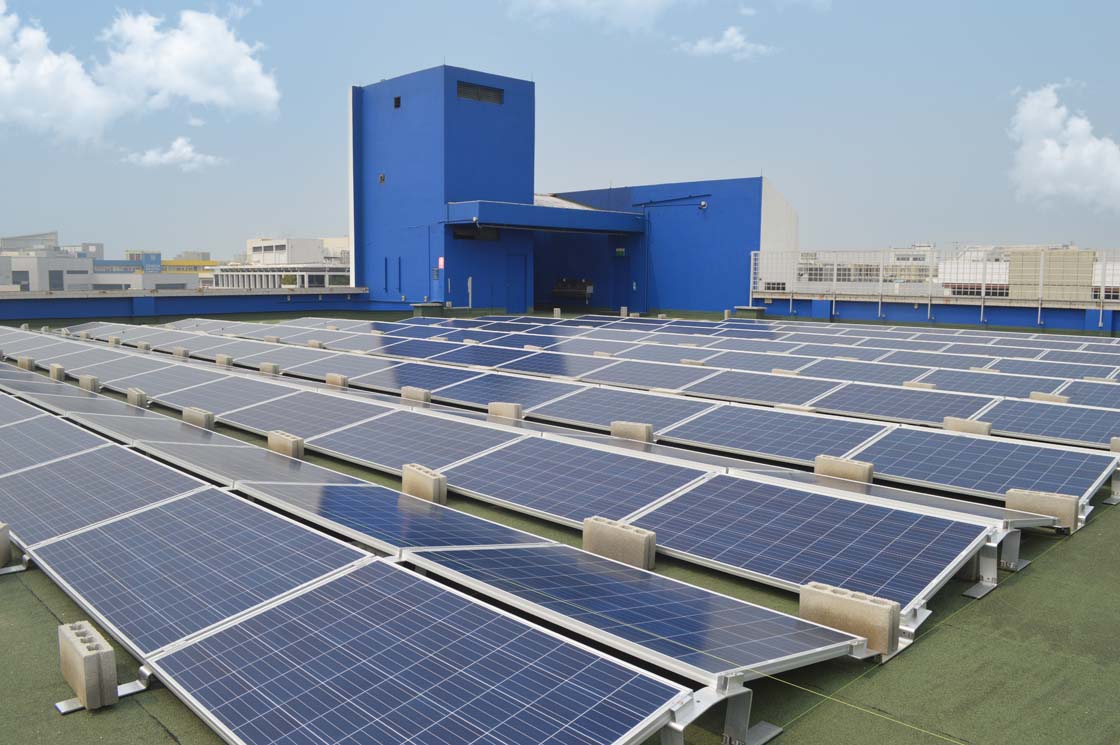 Singapore – Extra Space Asia, a self-storage provider headquartered in Singapore and with operations in five Asian countries, has announced its partnership with LYS Energy, a Singapore-based Independent Power Producer (IPP), on an initiative to rely on solar energy for a portion of the company’s electricity consumption in two of their seven storage facilities in Singapore.

According to Extra Space, this alliance makes Extra Space the first self-storage company in Singapore to use solar energy for some of its energy needs - via the installation of solar panel systems on the roofs of its Kallang Way and Boon Keng facilities.

“As the discussions around sustainable energy come to the forefront in Singapore, it’s necessary for business leaders to incorporate ‘green’ strategies and move towards business models that prioritise sustainability,” said Kenneth Worsdale, CEO at Extra Space Asia. “We’re pleased to be working with LYS Energy on our solar panel initiatives for two of our facilities, and reduce our carbon footprint. We hope to be a part of Singapore’s push for a more sustainable future.”

The Kallang Way and Boon Keng storage facilities are fully outfitted with solar panels and are expected to be fully operational from this month. Once operational, the solar panel system is expected to deliver an estimated 169MWh of clean energy annually, covering upwards of 10 percent of electricity consumption for the Boon Keng storage facility, and 15 percent of the Kallang Way facility. This is roughly equivalent to the amount of energy required to power 43 homes for one year. Both solar systems will offset 73 tonnes of carbon dioxide emissions, which is equivalent to 9 cars being taken off the road for one year, or planting an additional 3,000 trees.