SOUTHEAST ASIA BUILDING28 Oct 2022
Dar Al Arkan Global launches sales of the most premium residential address in Qatar, Les Vagues by Elie Saab, with views of the sea and the marina 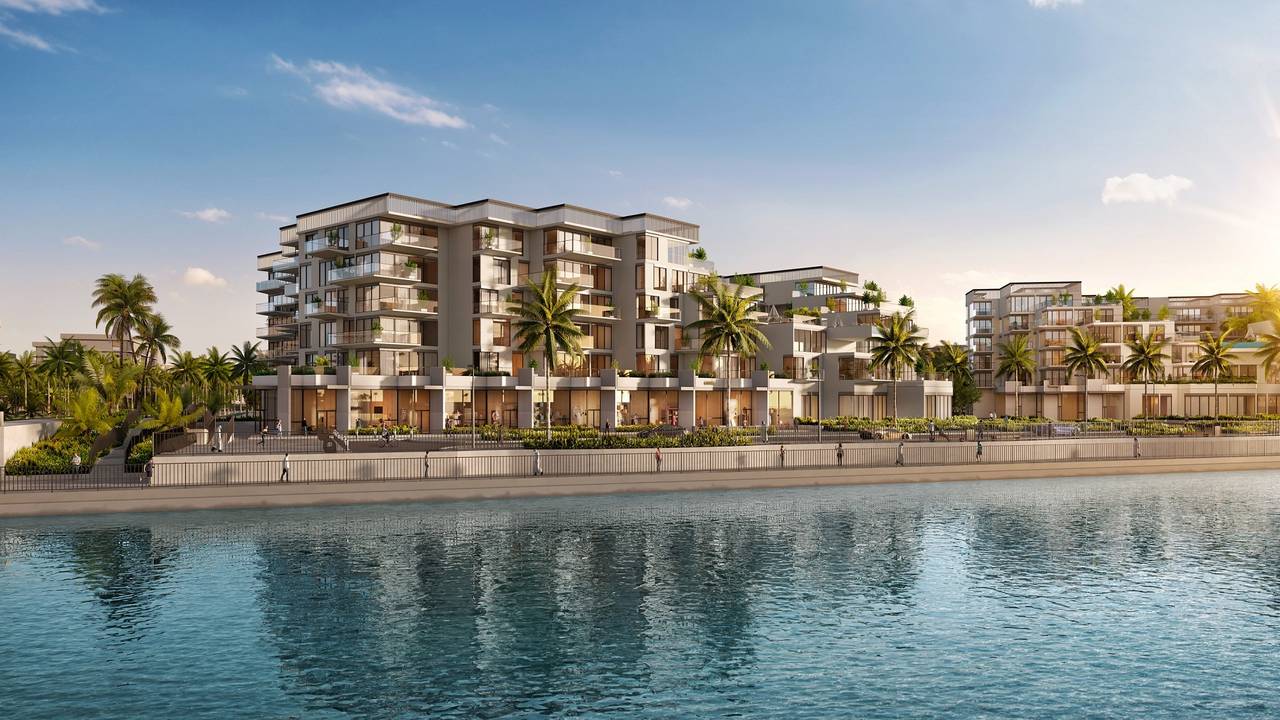 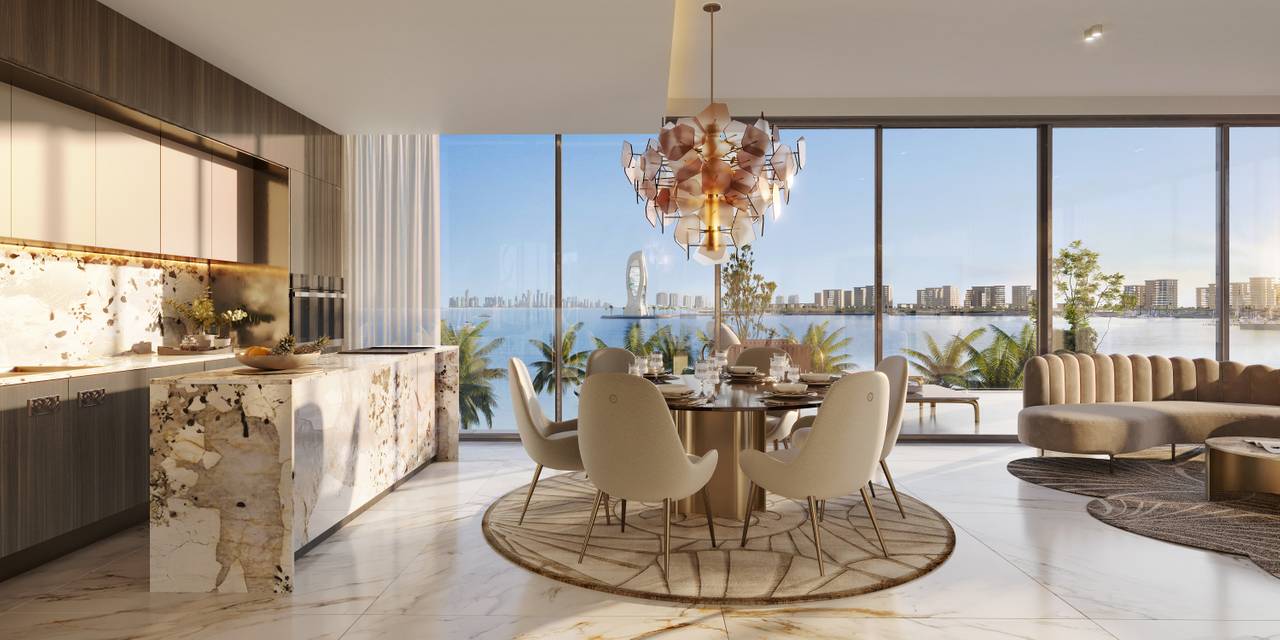 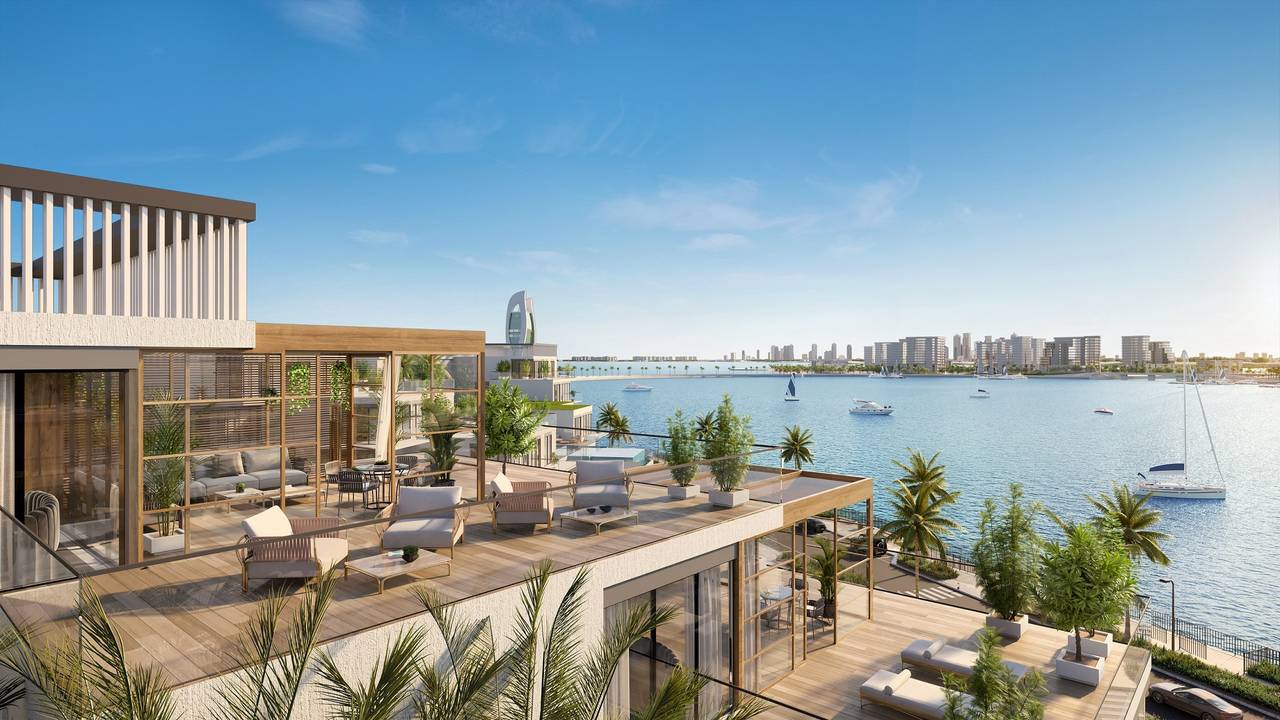 Les Vagues by ELIE SAAB, valued at 1 billion Qatari Riyal, sets new standards of luxury living in Doha with an architectural design that enhances the appeal of seafront living. This premium residential project in Qatar includes one, two, and three-bedroom apartments with terraces offering uninterrupted views of the sea, the marina, and the Doha skyline.

The sales launch was announced during an event held in Doha on 19 October in the presence of HE Sheikh Nasser Bin Abdulrahman Al-Thani, Managing Director and Chairman of Qetaifan Projects, Dar Al Arkan’s Chairman Yousef Al-Shelash, Ziad El Chaar, CEO of Dar Al Arkan Global, and the globally celebrated fashion designer Elie Saab who designed the interiors of the residences.

On this occasion, HE Sheikh Nasser Bin Abdulrahman Al-Thani, Managing Director and Chairman, Qetaifan Projects, said: “The partnership with Dar Al Arkan Global exemplifies our concerted efforts to make Qetaifan Island North a preferred destination for a global audience, with its unique residential, entertainment, retail, and recreational offerings. With the sales launch of Les Vagues residences, as one of the most premium residential projects on the Island, we anticipate a strong positive response from the local community and international investors, further solidifying Qatar’s position as a global investment.”

Ziad El Chaar, CEO, Dar Al Arkan Global, said: “We’re marking our entry into Qatar with the most exceptional residential development in Doha. The sales launch of Les Vagues comes at an opportune time as the country emerges as one of the most sought-after investment destinations in the region with many positive and attractive trends shaping this bourgeoning market.”

During the event, Elie Saab said: “We are thrilled to be working with Dar Al Arkan Global on a new lifestyle address. Les Vagues is our first project in Qatar, and it has been meticulously designed to complement the luxury island life of Qetaifan Island North. We are confident that this new project will appeal to our discerning clientele from around the world seeking bespoke seafront living spaces with magnificent views.”

Covering 1.3 million square kilometres, Qetaifan Island North is specially designed to be Qatar’s future iconic entertainment and luxury destination. Inspired by the rich culture and nature of the region, the distinct island will feature a thrilling waterpark, a luxurious hotel, unrivalled accommodation, exceptional retail options, and world-class facilities that make it a vibrant and attractive community.