Shrinking the carbon footprint of mid-tier commercial and residential buildings is critical to Australia meeting its net zero carbon emission targets. This imperative prompted the Window Film Association of Australia and New Zealand (WFAANZ) to release an industry white paper – Window Film & Decarbonisation: exploring the role of window film in the transition to climate positive buildings.

An industry-wide collaboration, the report frames window film within the context of decarbonisation. By offering immediate energy efficiency benefit, window film moderates peak demand on utilities while easing the cost of living on home and building owners.

WFAANZ President, Ally Cronan, comments, “Window film is the unsung hero of green renovations. The white paper underpins the work of WFAANZ and our members in highlighting the impact of window film in terms of thermal performance, to clearly define its role within the decarbonisation framework.”

Once dubbed ‘thermal holes’, badly designed or inappropriate windows can be a major source of unwanted heat gain in summer and heat loss in winter – two factors directly influencing energy usage. Up to 87 percent of a home’s heating energy can be gained and up to 40 percent lost through windows1.

Ally adds, “A building’s electricity and gas consumption is explicitly linked to the performance of its glazing systems, yet the expense of window replacement on the scale required to meet net zero goals is prohibitive. With window film, the energy efficiency of an existing window can be dramatically boosted at a fraction of the cost of window replacement, and with far less construction waste.”

Up to 85 percent total solar energy, 99 percent UV radiation and 95 percent glare can be blocked by window film.

A 2022 Berkeley Lab Window NBNL report found that 83 percent of solar energy is transmitted through a 3mm clear glass window. After a reflective 20 percent window film was applied, the level of solar transmission was just 12 percent.2

The WERS For Film program provides independently verified energy ratings for window film products, which have been simulated by an Australian Fenestration Rating Council (AFRC) accredited laboratory. The ratings can be plugged in to energy rating software NatHERS, and are included in the material libraries for versions of Accurate, FirstRate and BERS. These ratings enable accurate comparisons of the energy performance of window films, with labels for their annual energy impact on a whole house, in any climate of Australia.

Ally concludes, “The core of our undertaking as an industry association is to connect those seeking to improve a building’s energy performance with reliable window film information, ratings and installers. The newly released WFAANZ white paper demonstrates how window film can reduce the carbon footprint of the Australian built environment through a network of professional installers and WERS-rated films.”

The white paper is available here, or for further information about WFAANZ or WERS For Film, please visit the WFAANZ website. WFAANZ is a proud member of WERS, ASBEC and the AFRC. 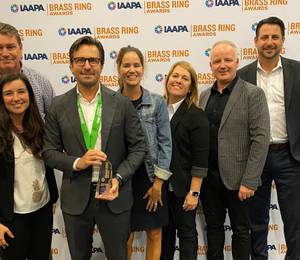 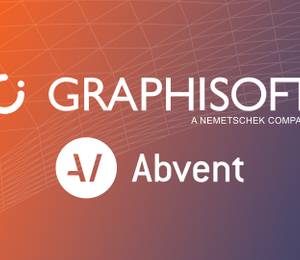