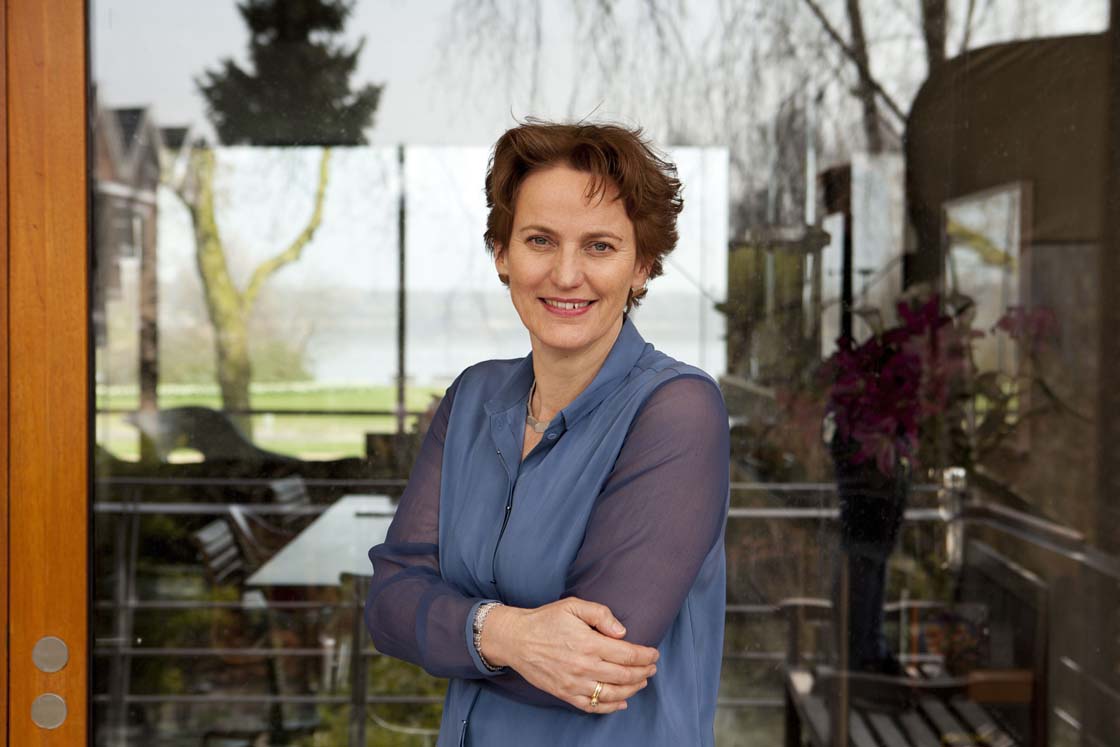 Delft, The Netherlands – Her Majesty Queen Máxima of the Netherlands will present this year’s Prins Bernhard Cultuurfonds Prize to Francine Houben, founder and creative director of Mecanoo. The oeuvre prize is awarded annually by the Prins Bernhard Cultuurfonds to a person or institution with an outstanding track record in the fields of culture and the environment. It is one of the most prestigious cultural awards in the Netherlands. The ceremony takes place on Monday, 30 November 2015.

The Board of Advisors of the Cultuurfonds has awarded the prize to Francine Houben for her achievements as a leading international architect over the past 30 years. In particular, the board has noted the combination of aesthetics, friendliness and hospitality that characterises her work.

“Francine Houben’s buildings are rare examples of a people-centric architecture which is consistent with the local culture. As creative director of Mecanoo, she is considered one of the most influential architects of the moment. She brings together urbanism, landscape, architecture, restoration and interior design in a coherent way.”

Her work can be found all over the world. The Bruce C. Bolling Building in Boston, a municipal office of great significance for the district of Roxbury, was opened in March 2015. Currently, she leads the revitalization of the Martin Luther King Jr. Memorial Library in Washington DC. Her design for the largest cultural complex of Asia with a concert hall, theatres and an opera house is under construction in Taiwan and will open in 2016. In 2014, the critically acclaimed Stirling Prize-nominated Library of Birmingham was named Britain’s favourite new building by viewers of the BBC.

In the Netherlands, her projects include the recently opened Delft train station, the Delft University of Technology library, the Montevideo residential tower in Rotterdam and the Netherlands Open Air Museum in Arnhem. She also curated the first International Architecture Biennale Rotterdam in 2003.

Francine Houben has received major international acclaim for her work. She is a member of the Akademie der Künste Berlin and the Society of Arts of the Royal Netherlands Academy of Arts and Sciences. The UK Architects’ Journal named her ‘2014 Woman Architect of the Year’.

UNStudio and UNSense to collaborate with IE School of Architecture and Design as they launch the world’s first MBArch
Mar 24,2020