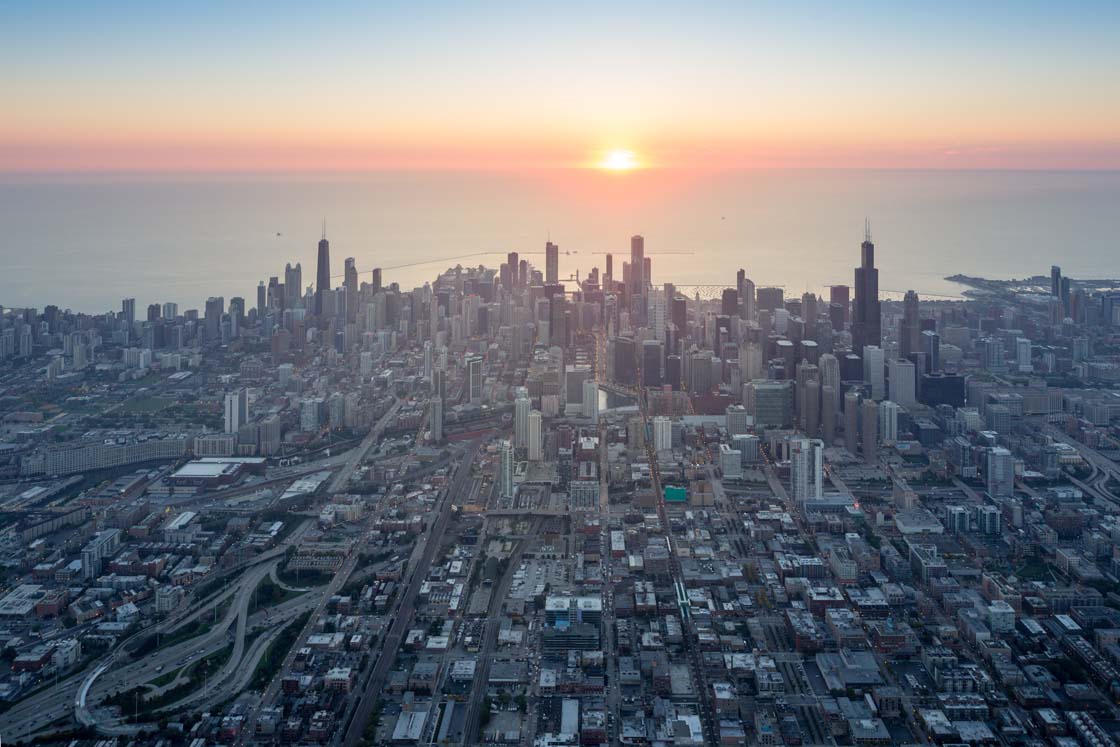 Chicago, USA – The Chicago Architectural Biennial announced a robust list of architects and artists from around the world who will participate in its inaugural edition, which will be North America’s largest international exhibition of contemporary architecture. In addition, the Biennial announces a $1 million gift from Regional Sponsor SC Johnson.

The Biennial will enrich Chicago’s continuing role as a crucible of architectural innovation. Given the significance of the city and the region in the history of modern architecture, Chicago is an ideal host for this convening of contemporary architects from around the world. As a global stage for debate and the exchange of ideas, the Biennial will highlight architectural projects and experiments that offer a breadth of design approaches and cultural perspectives. Presenting full-scale installations, interactive projects, new technologies, and a range of media, the Biennial will give visitors an opportunity to experience architecture in new and unexpected ways.

The Chicago Architecture Biennial will take place from October 3, 2015 through January 3, 2016, and admission will be free. Titled The State of the Art of Architecture, it will include large scale exhibitions featuring new generations of the world’s leading architectural talent and a rich offering of public programs that engage an extensive network of cultural partners (over 60 to date). The Biennial is supported by Presenting Partners the City of Chicago Department of Cultural Affairs and Special Events (DCASE) and the Graham Foundation for Advanced Studies in the Fine Arts, with additional support from the Rebuild Foundation and the Chicago Park District. The Biennial is funded through private donations.

The Biennial’s current list of 63 participants includes architects and artists based in more than 25 countries, across five continents. In attendance at the public announcement of participants were three architects whose work will be featured in the Biennial. These include Tatiana Bilbao, a versatile and dynamic architect based in Mexico City with a significant body of work across the world, including a pavilion at the Jinhua Architecture Park in China and numerous projects in her native Mexico, and Chicago artist and architect Amanda Williams, whose projects and urban interventions thoughtfully investigate questions of race, urbanism, and the built environment. Also in attendance to show support for the Biennial was participant Jeanne Gang, designer of the iconic Aqua Tower, a MacArthur Fellow, and principal of the award-winning firm Studio Gang Architects, based in Chicago.

The Biennial’s list of participants is still in formation and is expected to grow in the coming months. Participants will present fresh and innovative architectural projects as part of the Biennial’s main exhibition, which will occupy the Chicago Cultural Center – the first time the historic building will be dedicated to a single exhibition. Additional exhibition sites include Millennium Park, the Graham Foundation, City Gallery in the historic Watertower, and the Stony Island Arts Bank on the city’s South Side. The grand opening of the Stony Island Arts Bank, a new cultural venue launched by acclaimed Chicago artist Theaster Gates, will be part of the Biennial’s exhibitions programme. The Biennial will also extend to 72 E. Randolph, where architect Iker Gil will organise Chicago-based designers to develop proposals for alternative views of the city, engaging the public in a discussion on new ideas for the Chicago metropolitan region.

“There is no better host city than Chicago for this important global event,” said Mayor Rahm Emanuel. “The City of Chicago has left an indelible mark on the field of architecture, from the world’s first modern skyscraper to revolutionary urban designs. The Chicago Architecture Biennial offers a welcome opportunity to celebrate the architectural, cultural, and design advancements that are shaping our world,” said Rahm.