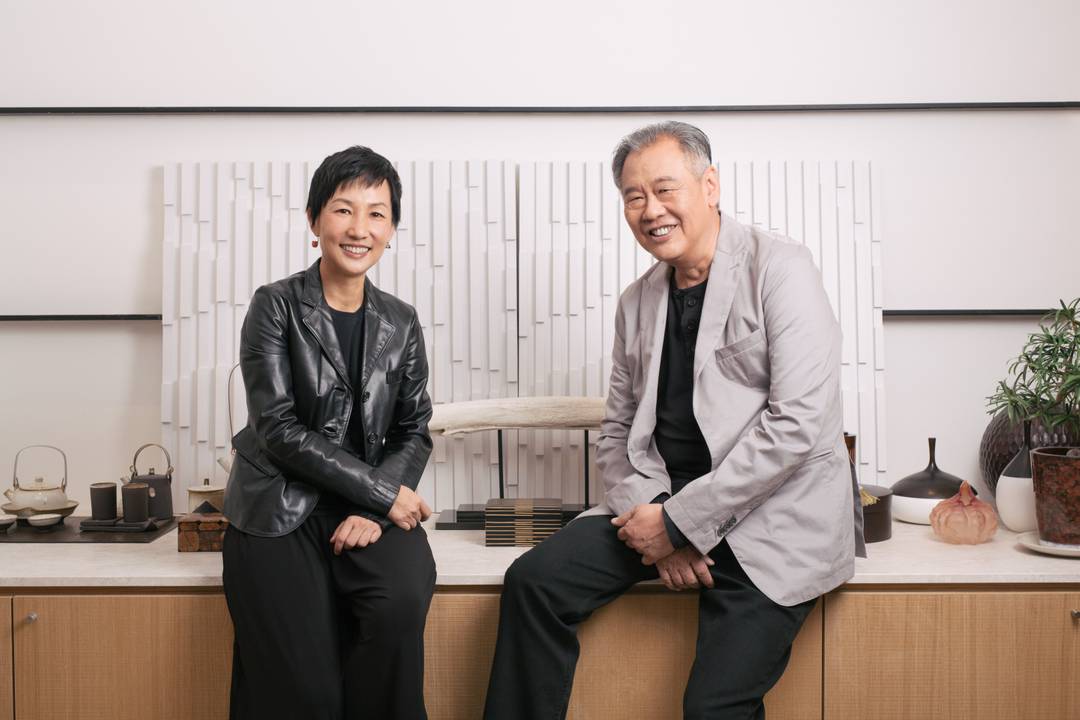 Singapore – LTW Designworks celebrates its 40th anniversary in the hospitality industry this year, marking another significant milestone for the company. From its humble beginnings initially run out of a home office, founder and principal partner Hong Lian “HL” Lim started off designing small hospitality projects such as the renovation of F&B outlets at Grand Hyatt Singapore to designing full-scale hotel and resorts projects around the Asia-Pacific region, having grown to 100 over employees all over the different offices in Beijing, Shanghai, Milan and Singapore.

The firm’s growth was further solidified with the additional partners of Su Seam Teo and Jeffrey Wilkes in 2001, leading to the renaming of the company to its current moniker of LTW Designworks. During this time LTW worked on a variety of luxury hotel projects that included brands such as Four Seasons, Mandarin Oriental, Conrad, InterContinental, Datai, Shangri-La, Taj and Oberoi, which propelled LTW to be amongst the most sought-after design firms in Asia. Despite Wilkes departure in 2010, HL and Su Seam continued working collaboratively to produce bespoke, timeless and industry-leading designs with keen attention to detail, quality, scale and sense of place.

In recognition of LTW’s accomplishments, the studio has garnered numerous industry awards and accolades, including design awards from AHEAD Asia, World Interior News, Interior Design Confederation, and is frequently published in trade publications such as Design Anthology, Sleeper, Objekt, Interior Design, Boutique Design and Hospitality Design, among many others. In 2019, HL was awarded the inaugural Lifetime Achievement Award from the Society of Interior Designers Singapore for his contribution to the design industry. HL serves as a president of the Asia-Pacific Hotel Design Association for six years before becoming an honorary president. “Indeed 40 years is a long time,” said HL, “but I feel this is just the beginning and I’m very optimistic of what’s to come for the company.”

Partner Su Seam continued, saying “We also recognise the need to have a succession plan in place to take LTW to the next chapter of its evolution and success, and are proactively strategising and implementing various initiatives to get us there.” For example, the company has set up a defined studio structure and brought on highly experienced and talented design directors, project managers, interior designers and custom furniture designers, to work in conjunction with the partners to execute projects to their fullest potential. 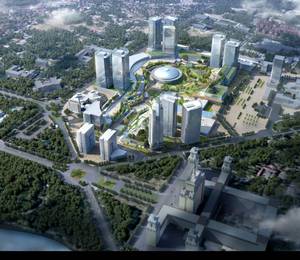 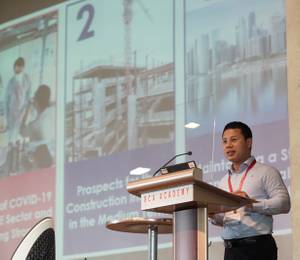