Located in the southeastern part of Jiangsu Province, Taicang City borders Shanghai and is 40 kilometres from Shanghai’s city centre. The city is often regarded as Shanghai’s gateway city to the north. Taicang City has been identified as a key city for the integration of Yangtze River Delta economies. With the infrastructure development that is already underway and backed by a sound industrial base, it is well-positioned to enjoy opportunities brought about by China’s Yangtze River Delta integration plan. 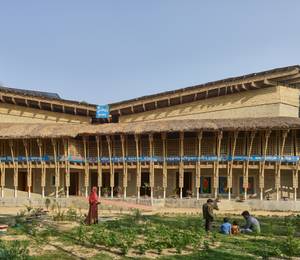