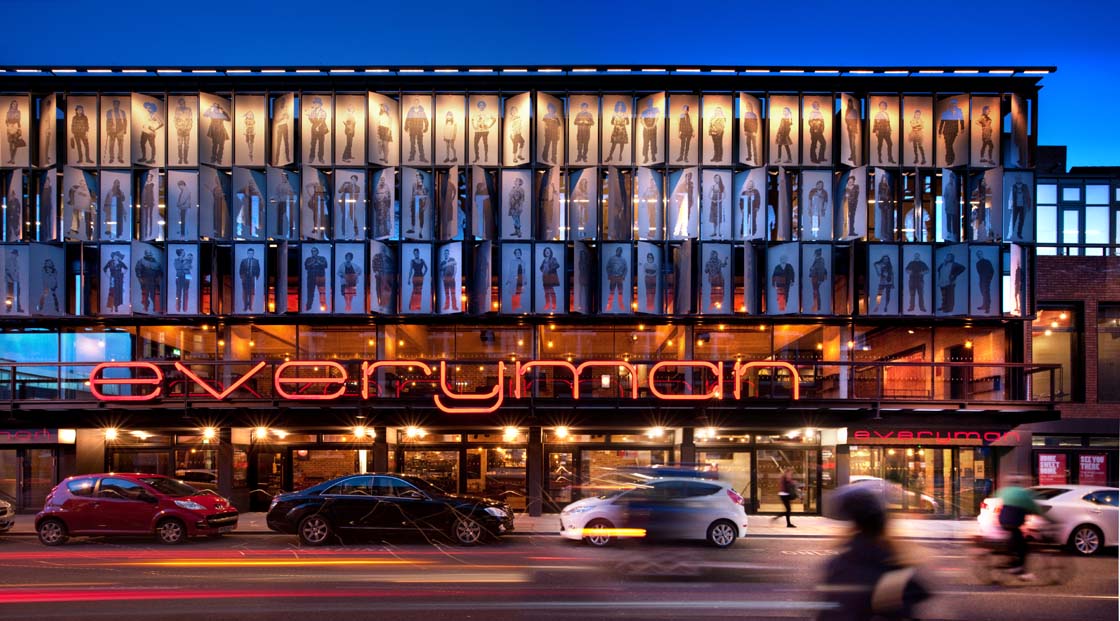 RIBA President Stephen Hodder said: “The success of this exceptional new building lies in the architect’s close involvement with the local community throughout the project. Haworth Tompkins has struck the perfect balance between continuity and change to win the hearts and minds of the people of Liverpool with the vibrant new Everyman. Complementing beautifully with the surrounding listed buildings, it is a ground-breaking example of how to build a daring bold and highly sustainable large public building in a historic city centre. The building exceeds expectations and I am delighted to present Haworth Tompkins with the 2014 RIBA Stirling Prize.”

Steve Tompkins of Haworth Tompkins said: “Winning the RIBA Stirling Prize is an enormous honour for our project team and our clients, the reward for an intensive collaboration over almost a decade, during which we have grown to love the Everyman and the great city that it serves. It is also an important endorsement of our studio's ethos and an encouragement to carry on working the way we do, despite the pressures all of us are under to speed up and dumb down. We couldn't be more delighted.”

The old Everyman Theatre in Liverpool opened in 1964 in the shell of a nineteenth century chapel on one of Liverpool’s main streets. Although a much-loved institution, the building itself was in a state of disrepair. The decision to pull the theatre down and replace it with a new one has been a nine-year project for the architects Haworth Tompkins. They have expertly met a difficult challenge: that of creating an entirely new and sustainable building, whilst retaining and revitalising the best-loved features of its predecessor. The architects were tasked with ensuring that the soul of the old Everyman, one of informality and community ownership – the ‘theatre of the people’- was carried into the new building. The result is a new building with a striking exterior and elegant interior, all with exceptional attention to detail and sustainability credentials.