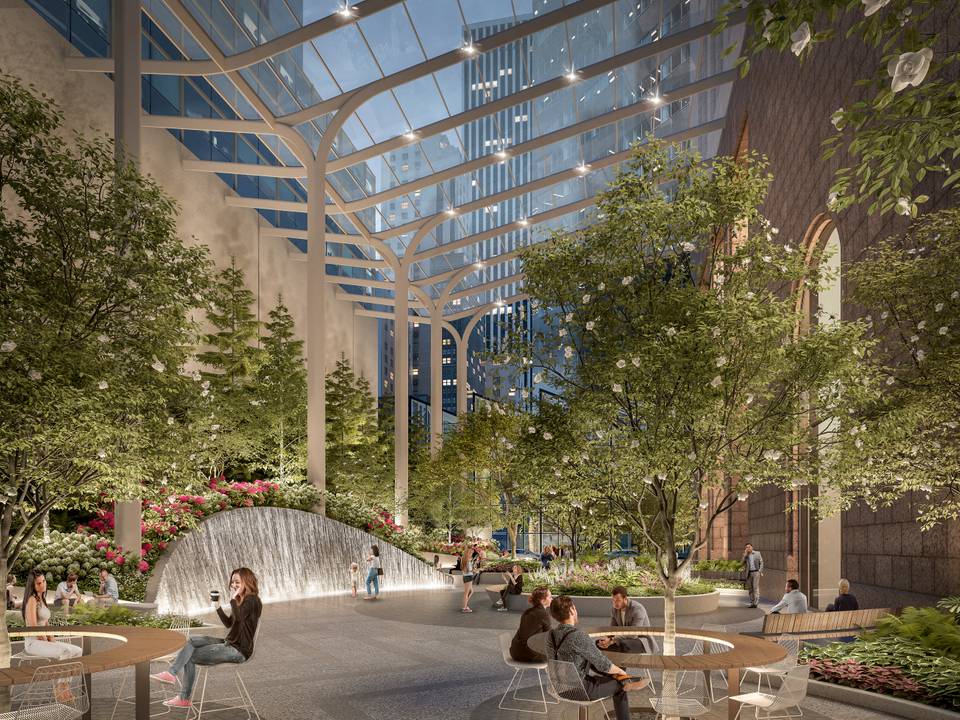 New York City, New York, USA – Snøhetta’s design for the public garden and revitalisation of The Olayan Group’s 550 Madison received final and unanimous approval from the City Planning Commission on January 6th, 2020, following the approval from Manhattan Community Board 5 in December 2019.

The design re-envisions the building’s public space as a generously expanded, densely vegetated garden. As a vibrant sensory retreat, its transformation draws upon the architectural heritage, the activity of the neighbourhood, and the natural history of the region. As a privately-owned public space (POPS) that invites people to slow down, linger, and connect to one another and their surroundings, 550 Madison’s new garden embraces the powerful contemporary role POPS can play within the context of New York’s ever-changing urban fabric.

“Privately-owned public spaces are a critical part of New York’s public realm. Urban life thrives in and around spaces that allow us to connect with one another and to nature,” said Michelle Delk, Partner and Director of Landscape Architecture at Snøhetta. “Moreover, we need to make the most of the spaces we already have and recognize that they are part of a network that contribute to the livelihood of the city. We’re thrilled to be a part of renewing the future of this historic site.” 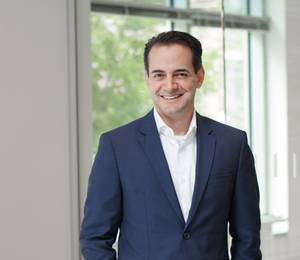 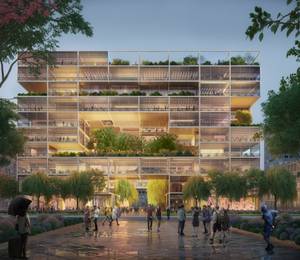