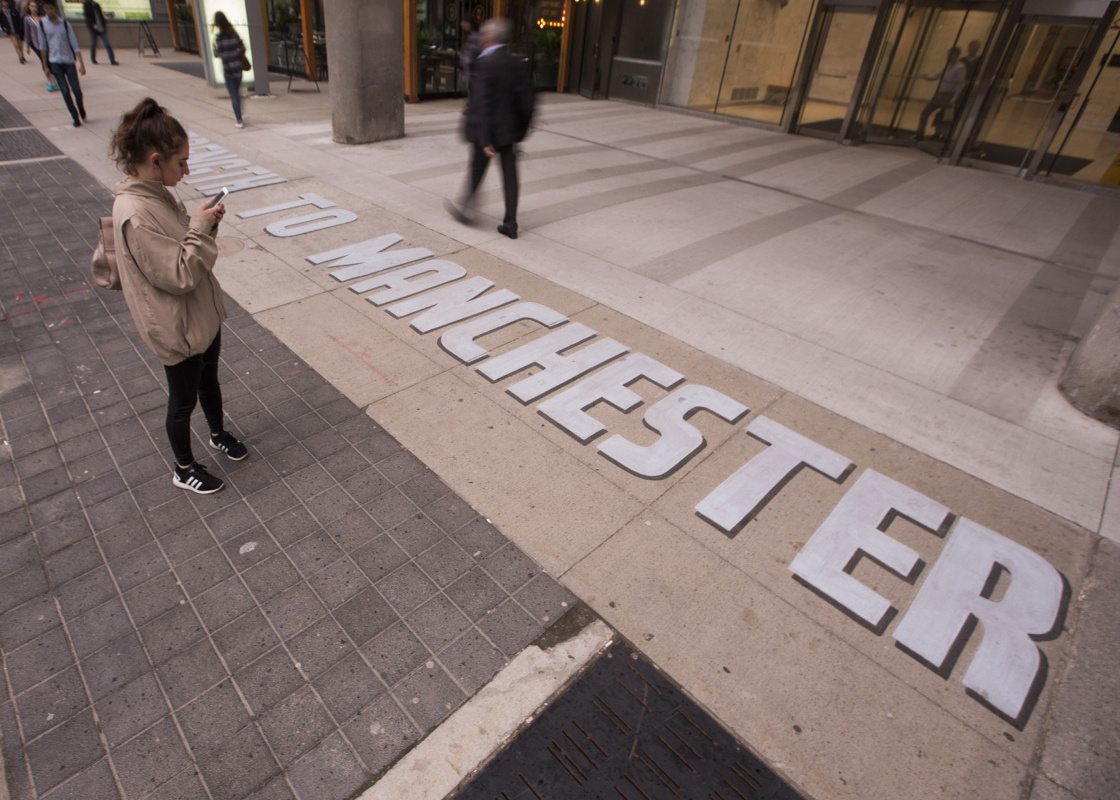 A failure by the security and intelligence services is likely to have led to the Manchester bomb attack which killed at least 22 people at an Ariana Grande concert, according to a leading terror expert.

Low tech attacks using stolen and hired vehicles to randomly ram into crowds have become increasing common by terrorists unable to get hold of guns and explosives.

But the latest outrage shows a break from this recent tactic for more complex and planned attacks.

Raffaello Pantucci, director of international security studies at Royal United Services Institute, said the attack was likely to have been carried out by a group known to the security services rather than a lone wolf.

He said: “If it is an individual acting alone it seems to be a break from what we have seen in recent attacks.

“But groups have never stopped wanting to launch bombs, it just became more difficult as it requires materials.

“So there has been a push to low tech attacks, but terror groups still wanted to launch more sophisticated bombing attacks as well.

“If it is a complete loner then it’s a real shock to the system because that means the security agencies have been looking in the wrong places, so I hope they have some prior knowledge of the individual.

“If we are looking at a violent Islamist it would be surprising security agencies hadn’t come across him before.

“But no one has claimed responsibility yet so it could still be an angry boyfriend or a lone wolf right-wing attacker.”

Mr Pantucci added that the attack meant there had been a failure by the intelligence and security services to let the attacker slip through the net.

“But the security level has been high for three years, which means an attack is expected.

“The fact we have had so few attacks is a good thing, but questions we will asked to make sure it doesn’t happen again.

“Long term questions will be asked about what actually happened and what intelligence failures lead to this event, what motive lead to the launch of the attack and who is responsible and what network may have been behind this.

“Building a bomb is a relatively hard thing to do so it implies quite a level of training and a level of experience.

“There’s previous instances where bomb-makers failed in their attempt – it didn’t detonate for example.

“So they have to be able to know what they are doing so that the device actually works and goes off when you want it to.

“This type of attack suggests something a little bit more complicated.”

The attack at the Manchester arena near Victoria train station which also left 50 people injured was likely to have been targeted towards the end of the concert when security was at its most lax.

Mr Pantucci added: “It seems it might have been something going off near the exits when the event was finishing, which is when security is slightly weaker, this requires some forward planning and knowledge of the events.

“At this stage we don’t know the exact details, but it could be that the attacker could have been turned away from the event beforehand by security.

“Any time you see a successful attack there is a doubling of security and a ramping up of security around potential targets because they are worried about a follow up or copycat attack.

“And also the authorities will want to reassure the public who will be concerned about security.

“I don’t know we have any idea about who is responsible at the moment. Claims we have seen so far are from ISIS fans on Twitter, they seem to not have any prior knowledge of this, they seem to just be shouting about this. We need more clarity about those behind it.”

Commissioner of the Metropolitan Police Service, Cressida Dick, said: “This is an utterly appalling attack. My thoughts are with the people of Manchester as they try to come to terms with the horrific events that took place in their city last night. Our colleagues from Greater Manchester Police and their emergency services showed huge bravery as they ran towards the confusion and danger.

“We are providing every possible support through the counter terrorism network as investigators work tirelessly to understand what has happened.

“Here in the Capital we put extra police officers on duty as Londoners started their journeys into work. This will continue for as long as it is needed, and the mix of armed and unarmed officers are there to reassure.

“Looking ahead to the weekend – a normal busy and vibrant weekend in our city – we are working with all those planning events to make sure we are doing all we can.

“Terrorists seek to spread fear and undermine our way of life. We must work together to stop that from happening. If you have suspicions, tell us; if you see something that concerns you, report it. Together we can protect London.”