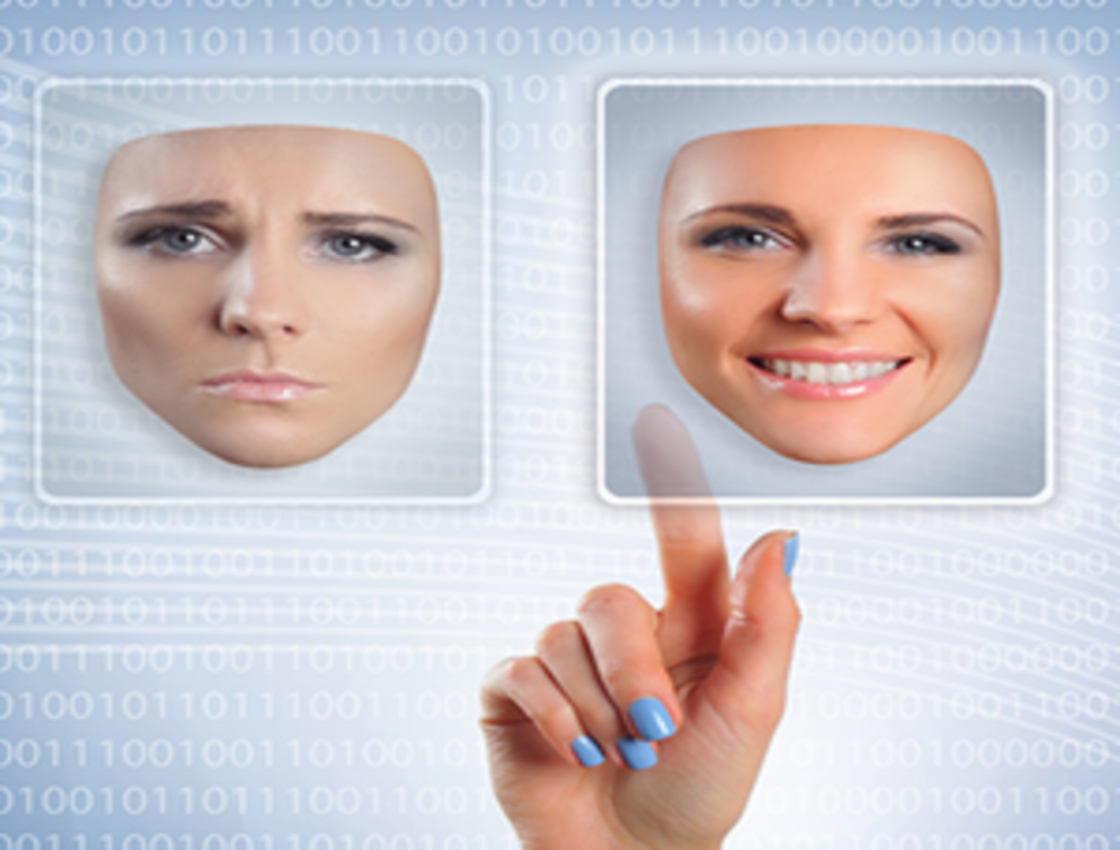 With the new capability, Wagner said CBP can "go straight to collecting a biometric and matching against a photo gallery.
Views: 32

Customs and Border Protection may be in the final lap in a long-running effort to develop a workable solution to biometrically verify the identity of travelers when they arrive and depart from U.S. airports, a top agency official told Congress.

The Department of Homeland Security has been searching for years for ways to implement a biometric entry/exit system to verify the identities of foreign travelers moving through U.S. airports.

John Wagner, CBP deputy executive assistant commissioner, told a May 23 House Homeland Security panel on visa overstays, that his agency has found a feasible technical solution for a biometric entry/exit program. The program was first suggested by the 9/11 Commission years ago, and DHS and CBP have been searching for an answer ever since.

A May 17 inspector general report highlighted problems enforcement agencies have in tracking individuals who overstay the terms of their visas and noted that out of sync and fragmented technology was a primary culprit.

"In addition to the myriad stove-piped systems, DHS lacks a system at U.S. ports of departure to capture data on exiting visitors," DHS IG John Roth said in prepared testimony. "[Immigration and Customs Enforcement] field personnel we interviewed commonly cited this as the most significant gap in the Department’s ability to accurately track visa overstays," he said.

"We're out of time and we're out of excuses," Wagner said at the May 23 hearing. "The good news is that we've developed a feasible solution. We've had a lot of discussion with private-sector technology experts and many stakeholders."

That input, especially from airports and airlines, was valuable for the new solution, since, Wagner said, it will harness existing infrastructure.

One of the key problems with a biometric system is the room it would take up at airports. Airports and airlines had complained they weren’t physically able to incorporate new technology infrastructure to support a DHS system at their facilities without costly modifications.

"We figured out a better way to position the data we already have on travelers to make the inspection process a lot more efficient. In non-technical terms, we moved the biometrics of the traveler expected to be on a departing flight out of the DHS [Office of Biometric Identity Management] database and into its own temporary secure database until we encounter the person,” he said.

The new process, he said has been used at Hartsfield-Jackson Atlanta International Airport, taking photos of passengers and matching them against the temporary database. So far, Wagner said, 28,000 people have been processed with the system in the 10 months it’s been working. Accuracy has been in the "high 90th percentile," he said.

"By moving the database temporarily, CBP can now skip reading the passport first -- a common requirement in other countries with ‘smart gates,’" he said.

With the new capability, Wagner said CBP can "go straight to collecting a biometric and matching against a photo gallery. This makes the process a lot quicker and the infrastructure footprint much smaller, less expensive and much more manageable."

The Atlanta program has "validated the concept," and the agency plans to move it to other airports this summer, using it on selected flights and incorporating airline infrastructure such as airport cameras and airport modernization plans.