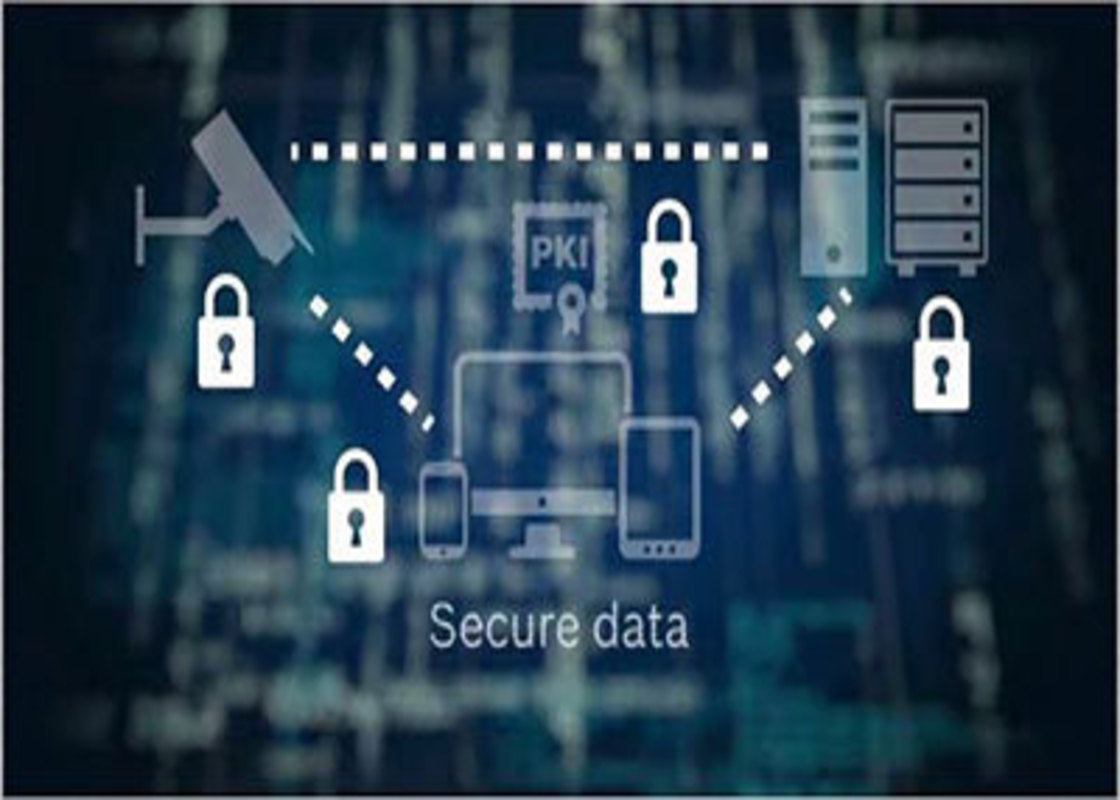 Video surveillance data is increasingly connected across local and global networks, and more and more network cameras send their data to servers over the Internet, where digital intruders and hackers loom. As a consequence, the focus of data security has long shifted from the physical level into the digital domain, where damage can be infinitely more extensive and harder to trace. Unauthorized access to sensitive data, once a matter of breaking into a safe or physically stealing a security device, now means entering or attacking a networked infrastructure on the Web or in the Cloud. For most organizations, the question of security breaches has shifted from whether it will happen to when it will happen.

What does it take to safeguard video surveillance data?

A 360-degree view of data security. Covering the entire security network including cameras, servers, clients, storage devices, network protocols and standard key infrastructures. Focusing on only one element, for example cameras, would be insufficient. Bosch’s systematic approach is the key to achieving the highest standards in end-to-end data security. For many years, Bosch has been at the forefront of surveillance data security with a four-step approach:

1. Create trust. In the first step, Bosch not only considers the safety of the cameras but the entire infrastructure – as one single weak link is enough for hackers to gain access. Trustworthy communications between cameras and network components are ensured by assigning each element an authentication key. This electronic signature serves to verify all components – from Bosch cameras to the Video Management System or viewing client. Bosch devices support authentication based on user name and password (IEEE 802.1x). In addition to IEEE 802.1X, Extensible Authentication Protocol, EAP-TLS can be used, which secures the entire authentication process.

2. Secure data. When it comes to safeguarding surveillance data, encryption of data streams and stored data is paramount. Bosch already implements encryption at the hardware level: All Bosch IP cameras and recording solutions are factory-loaded with a trusted platform module (TPM), using a cryptographic key for protecting all recorded data. Even in the event of a data breach, the information would be useless to hackers without Bosch’s proprietary hardware key. Once the data reaches the Video Management System or viewing client, the cryptographic key helps decrypt the data and also verifies the camera as an authenticated network partner.