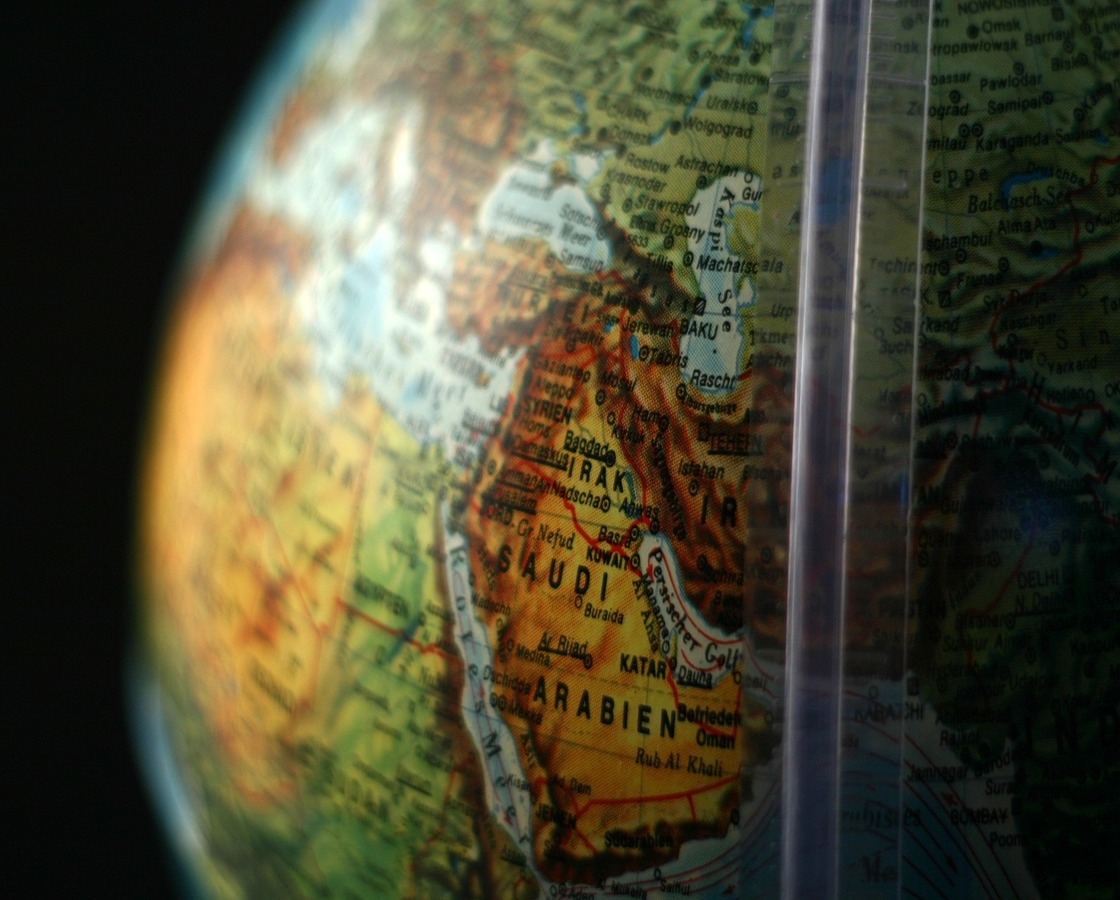 Abu Dhabi is hosting the International Exhibition for Security and National Resilience next March. Fatima Al Marzooqi / The National
Views: 56

The Middle East homeland security market is expected to grow three times the global average on the back of large-scale infrastructure projects, according to a report by the consultancy Frost & Sullivan.

Homeland security, which includes border security for land, sea and air, critical infrastructure protection, transportation security and cyber security, will grow at a compound annual growth rate of 18.7 per cent and reach US$34 billion by 2020, the report said.

There are a number of large- scale projects that are expected to fuel this growth. Some of these include the Expo 2020 in Dubai and the 2022 Fifa World Cup in Qatar, and the Midfield Terminal Complex in Abu Dhabi, which is forecast to handle 30 million passengers a year.

To cater to this growth, Abu Dhabi is hosting the International Exhibition for Security and National Resilience (ISNR) next March.

"Regional mega-events alone are driving infrastructure investment of up to US$700 billion between now and 2020 – residential and commercial construction, transportation infrastructure, and public utilities – and those investments must be protected with advanced security systems and solutions," said Major General Ahmed Nasser Al Raisi, deputy chairman of ISNR’s organising committee.

The exhibition expects to attract more than 500 companies from 45 countries and about 20,000 visitors from more than 90 countries.

More than Dh1 billion in deals were announced during last year’s edition, which attracted 427 exhibitors and 16,000 visitors.

"With ever-changing threats on the horizon – natural as well as man-made – and fresh challenges facing the Middle East, new solutions are constantly being developed to enhance homeland security, minimise the possibility of disasters, and improve emergency response rates," said Nicky Dawson, group exhibition director of ISNR.

Abu Dhabi’s state-owned investment firm Mubadala is one of the companies that exhibited last year, with seven of its units showcasing their products at the event. 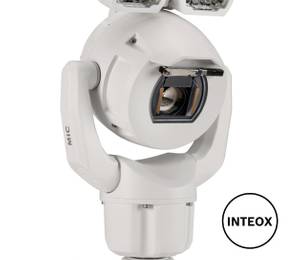