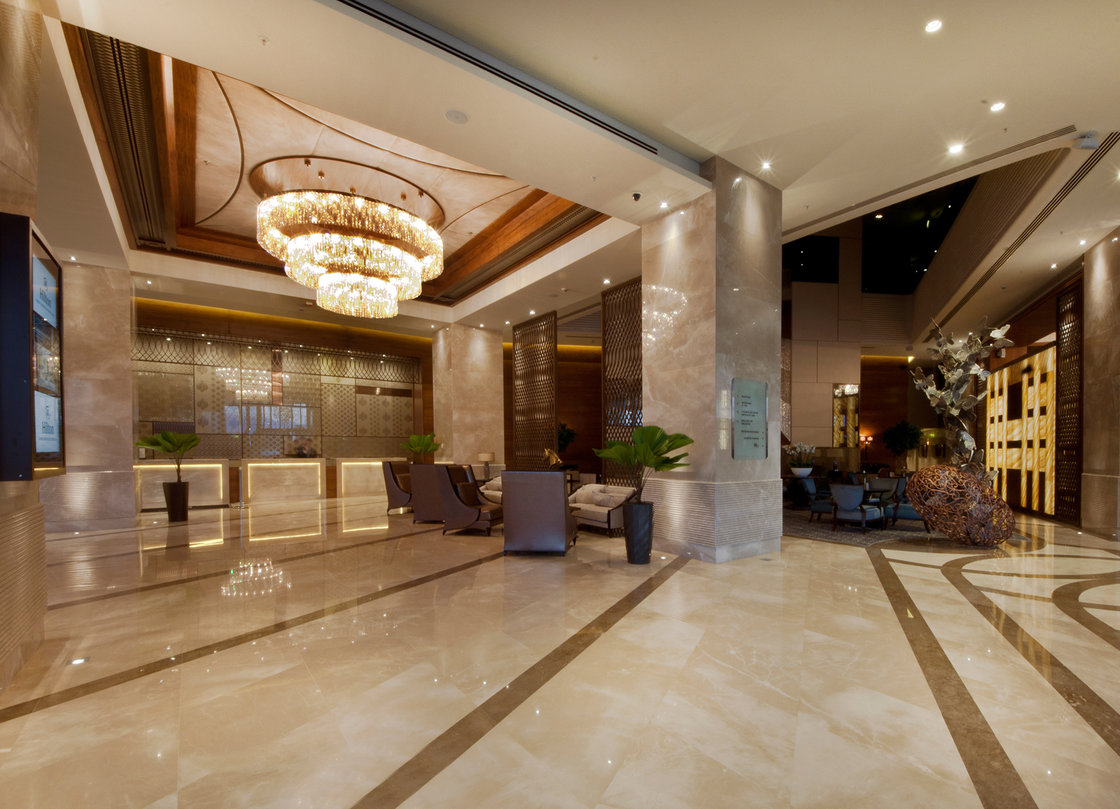 Bosch Security Systems has delivered a networked security solution for one of Turkey's major hotel developments: the new Hilton complex in Bursa. It combines the five-star Hilton Bursa Convention Center & Spa with the three-star Hampton by Hilton Bursa. Located close to Bursa city center, historical heritage sites and the business district, the visually striking Hilton Bursa Convention Center and Spa offers splendid views of the majestic Ulu Mountain and is only a short distance from the Intercity Highway, linking the major cities of Ankara, Istanbul and Izmir.

The two hotels are located next to each other, but operated as two separate entities. However, the management required an integrated security system covering both Hotels and allowing central management and operations.

To protect guests, employees and visitors of both hotels, Bosch partner Ateksis designed an integrated security solution with fire detection systems, access control, video surveillance and voice evacuation. All these systems are networked and centrally managed and operated via Bosch's Building Integration System (BIS). Next to the security systems, Bosch also delivered thermo technological equipment, such as three Buderus heating boilers and their control technology.

Ateksis implemented the Modular Fire Panel 5000 Series in both hotels, which can be operated independently but are managed as a single integrated solu-tion. In public areas such as lobbies, meeting rooms and ballrooms, Bosch's series of invisible fire detectors were used to support the classy architecture. For the same reason, the integrator chose to use elegant dome cameras in these areas. In total, approximately 250 IP cameras were installed together with the Bosch Video Recording Manager as a distributed network video recorder solution. The cameras support intelligent video analysis to alert the operator whenever specific, pre-defined events occur. Private areas with limited access are secured by Bosch's AMC access control systems, using card readers for general purposes and fingerprint readers in high security areas such as the IT room.

In case of an emergency, the digital PRAESIDEO public address and evacua-tion system from Bosch can be used to deliver intelligible evacuation instructions. All 59 zones of the system, matching the zones of the fire alarm system in the building, can be reached individually by PRAESIDEO to ensure targeted addressing. In addition to the security solution, Ateksis also implemented a comprehensive Audio/Video system in the ballrooms and the conference centre.

With the networked and integrated security solution covering both hotels, the operator was able to combine highest security standards with great operational efficiency. Using specific cameras and smoke detectors also allowed making the entire solution very inconspicuous, not disturbing the luxury ambience of the hotels. 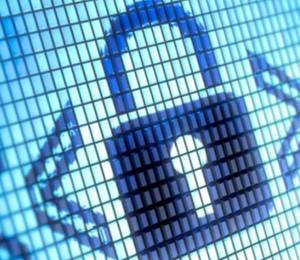