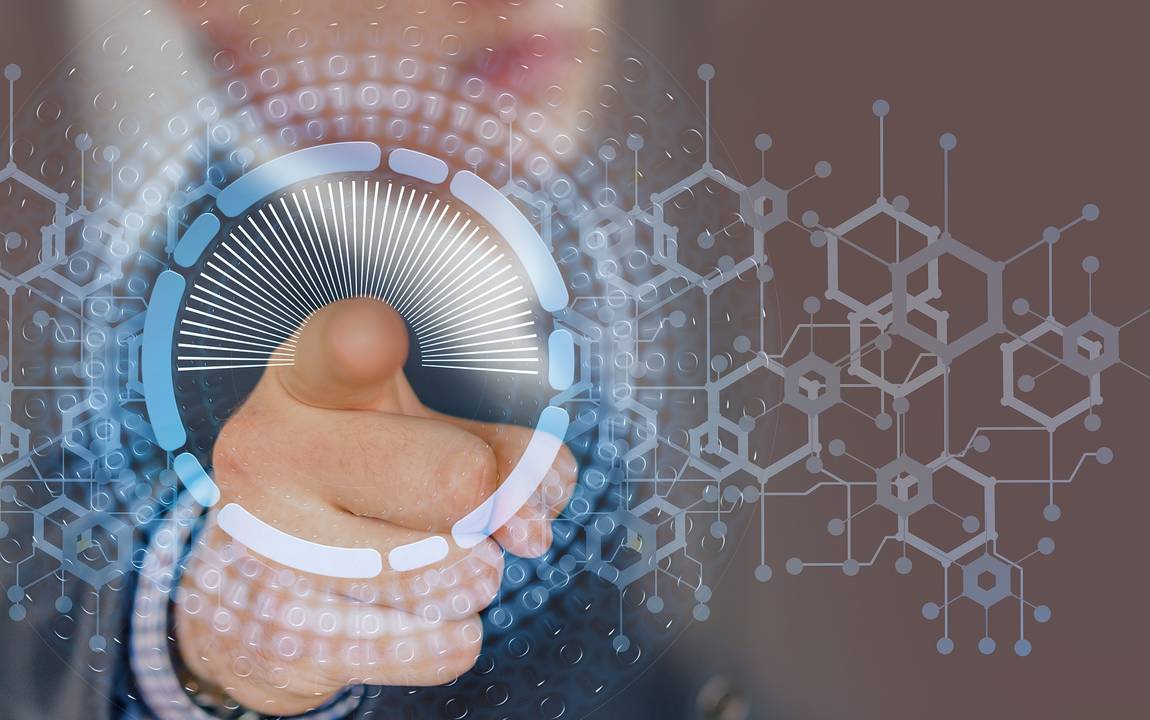 Software-Defined Wide Area Networks (SD-WAN) is a great tool for enterprises looking to get more from their networks. It is a software approach of the WAN management. By creating a better way for connectivity, SD-WAN is helping solve the problem of how to keep networks up and running in a world where they only keep getting vaster and more convoluted. And SD-WAN helps reduce the operating costs with the independance of the links to MPLS, 3G/4G LTE, ect. SD-WAN combined with IoT can be a powerful combination and it is increasingly considered when designing network architectures and strategies for the Industrial IoT. But it’s important to take care when implementing this tech.

Don’t Get Too Technical

When selecting and implementing an SD-WAN for an enterprise, there can be a strong temptation to get wrapped up in technical specs. Professionals in charge of decision-making might end up obsessing over certain capabilities, but then miss the greater picture.

The purpose of SD-WAN is to bring a greater level of connectivity, reliability, and control to modern networks. While this is certainly going to require certain levels of technical capabilities, don’t let yourself miss the forest for the trees. It’s often wise to check out third-party companies that offer SD-WAN and a bundle of other network assets as a service. This can simplify and improve everything relating to your enterprise’s SD-WAN architecture.

Implementing SD-WAN is supposed to be a relatively intuitive process despite its certain inherent layers of complexity. But just getting your enterprise’s SD-WAN up and running doesn’t ensure that it’s where it needs to be.

Migrating from your old network structure to SD-WAN can lead to certain stones being left unturned. This can spell major problems when dealing in network security. Sometimes enterprises will even opt for a certain SD-WAN product based on claims that it can address current network security issues. Double-check these kinds of claims before adopting any new services, as a wrong move here can lead to major vulnerabilities.

Performance is one of the most critical elements to deploying SD-WAN within an enterprise. Without WAN optimisation, organisations can suffer from disordered and inefficient network traffic. This poses big issues for the enterprise as a whole, which flourishes on efficiency. But it’s also a big drawback for end-users, who won’t be happy with degraded performance.

Look for SD-WAN service providers that offer optimal network path selection along with the ability to prioritise resources. By having these features, enterprises can ensure they don’t lose capabilities when making the switch to SD-WAN.

Predict and Plan for Issues

Things happen. Even the most careful and conscientious enterprises are going to run into issues from time to time. The best way to overcome these roadblocks isn’t to ignore them, but to plan.

A lot of preparation needs to go into making the switch to SD-WAN. People are going to need to receive training and education on new procedures and protocols. Critical players need to map out exactly how the new SD-WAN infrastructure will work along with what was previously there. Furthermore, there needs to be action plans for in case things go wrong. Doing these things preemptively, as opposed to on the fly, will allow organisations to pivot along with whatever issues arise.

Don’t Be Too Cheap

Enterprises are always looking for ways to be more efficient. Sometimes that means saving money by going for a less-pricey product. However, there are also instances when doing this can backfire. SD-WAN implementation is one of those examples.

You’re looking for a product that’s going to manage your organisation’s vast, sprawling networks full of sensitive, valuable information. Do you really want to trust that to the lowest bidder? Consistency and features such as encryption and real-time controls are important for keeping an organisation’s data secure. Skimping here can make the whole endeavor a disaster.

Some analysts are predicting the SD-WAN market could experience a 5-year annual growth rate topping 40% and hitting $4.5 billion by 2022. That’s pretty compelling evidence for how much SD-WAN is becoming engrained in enterprise network security today. Knowing what mistakes to avoid with SD-WAN can make all the difference in its implementation. 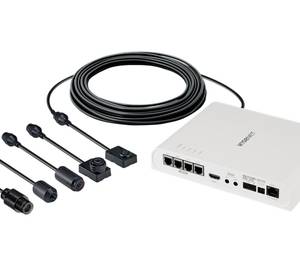 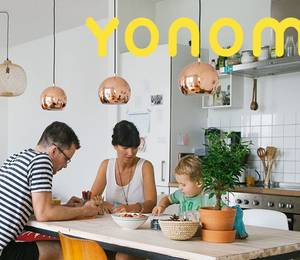 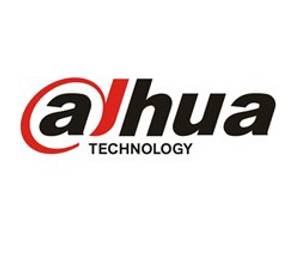