Kuala Lumpur, Malaysia – Robert Juliat is very proud to announce that the famous Zepp series of venues in Asia has invested in more RJ fixtures with the addition of 6 RJ Oz 600W LED followspots delivered to the new Zepp Kuala Lumpur in Malaysia.

The Oz fixtures were specified by Yukiteru Hayashi of Sogo Butai, and supplied by Total Solution Marketing Pte Ltd, RJ’s partner for Malaysia.

Zepp Kuala Lumpur is a multi-purpose venue with a seating capacity of 2414 which hosts concerts, comedy shows, musicals, drama and seminars.

The RJ Oz followspots were selected as the best fixture to meet the varied demands of the venue’s requirements and the types of show Zepp KL puts on. “The flexible features of RJ fixtures will be highly appreciated by our followspot operators,” said Arnan Rahman, Senior Manager for Zepp KL. “I cannot wait to see what wonderful stages they will accomplish in different scenes with these extremely high-quality lights. I am just so honoured that our hall can make use of such famous fixtures which are born from 103-years of historical development.”

The Oz followspots are rigged on a platform 10 metres above stage level with a throw distance of approximately 25 metres. “Unlike other venues in Kuala Lumpur, the operators are happy to have six followspots to operate instead of just two or three,” said Mr Rahman. “They enjoy the fact that the followspots are placed high above the audience seats and equipped with a chair so that they can operate in a comfortable position. They also commented that the Oz followspots have such a high quality, smooth and beautifully bright light that it is simply a pleasure to handle them.”

“Oz is so well-calculated ergonomically that even followspot operators who haven’t used the same type of model are able to handle them so easily,” confirmed Yukiteru Hayashi. “It is worth noting that Oz uses an LED source, meaning there’s no need to change the light bulbs and it saves energy. We are glad to have access to Oz which is both economical and ecological at the same time. It is no wonder that Oz is appreciated among well-known venues in Japan. Naturally I chose Oz for Zepp KL, just like I did for Zepp Fukuoka, Zepp Haneda and KT Zepp Yokohama.”

Robert Juliat fixtures have long been a favourite of the Zepp venues with large numbers having been specified and installed by Sogo Butai over the years. Zepp venues were amongst the first to adopt the original LED fixtures from Robert Juliat with RJ’s first LED Aledin profiles and Fresnels installed in Zepp Fukuoka, KT Zepp Yokohama, Zepp Haneda, Zepp Namba and Zepp DiverCity, closely followed by RJ ZEP and Tibo profiles at Zepp Osaka Bayside, Zepp Fukuoka, KT Zepp Yokohama and Zepp Haneda.

“Robert Juliat has been incredibly successful in all the Zepp venues,” confirmed Yukiteru Hayashi. “But we really love the outcome of Zepp Kuala Lumpur, it is really the best Zepp I’ve ever seen. We are so proud we could work on it during pandemic, even as a tiny part of the role.”

“I would like to emphasize that, thanks to so many parties involved in the construction of this hall despite one of the toughest situations caused by the pandemic, it feels like such a rewarding blessing that it finally came to fruition with so much success,” concluded Mr Rahman. “Even though the hall opened only a month ago or so, the slots are already full until December.

“I would like to thank Mr. Hiroo Nakayama, among others, for having designed such an operator-minded stage. In my mind, this philosophy of thinking not only about performers and audiences, but also the operators, links to that of Robert Juliat which makes fixtures so comfortable and pleasing to use with their sincere qualities. I am sure the success of this venue will simply continue to grow, thanks to all these honest features of the venue itself equipped with Robert Juliat fixtures.” 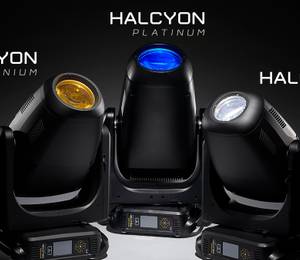 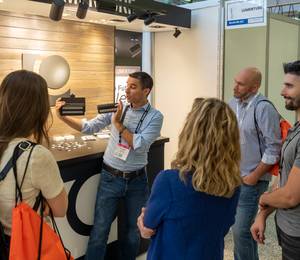 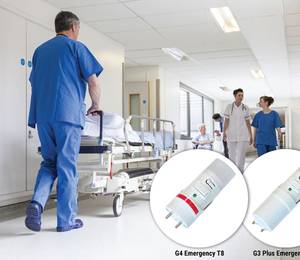 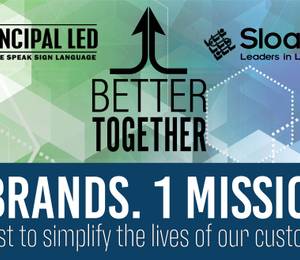 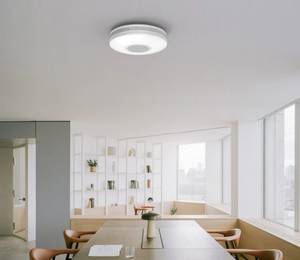