Arts Commons is located in Calgary’s downtown Cultural District and is one of the three largest arts centres in Canada.  Its five theatres and concert hall are home to six resident companies and host a wide array of guest performers annually.  While Arts Commons is currently closed due to the COVID-19 pandemic, the centre has been busy upgrading and expanding its lighting inventory in anticipation of reopening.

According to Kris Ladd, Head of Lighting at Arts Commons, 16 Ayrton Huracan-X and four Ayrton Diablo-S fixtures were purchased for the Jack Singer Concert Hall, the permanent home of the Calgary Philharmonic Orchestra and the largest venue in the centre.  It seats 1,800 and boasts the 6,040-pipe Carthy Organ.

Three Ayrton Mistral-TCs have been installed in the Engineered Air Theatre, a 185-seat space used for concerts, films, plays, weddings, receptions and galas, while a pair of Robert Juliat 800W LED Arthur followspots have been added to the 750-seat Max Bell Theatre, home to Theatre Calgary.

Brian Cloutier, in sales and design for lighting at Sapphire Sound, worked with Ladd during the upgrade process, providing equipment for demos and shootouts and furnishing the fixtures selected for the three venues.  “Kris knows what he wants, which makes it very easy for me,” he noted.  “I’ve also had a long relationship with ACT Lighting, and they give us amazing support for everything we purchase.”

Ayrton’s versatile, high-performance Huracan-X fixtures have become the main profiles for the Jack Singer Concert Hall.  “Our current fixtures, bought when LED moving lights were a new thing, are RGBW lights that produce excellent colours but not very bright white,” said Kris Ladd.  “White sources, on the other hand, tend to lose intensity on colours, and most can’t make red.  I wanted something that was a lot brighter in the white and enabled me to mix a red.  A lot of our orchestra shows call for us to fade colours, so I need to be able to mix to that colour.”

“With Huracán-X I can get a nice red and very bright white. I can even use a whole bunch of colour flags, multiple layers of gobos and animation wheels and still get good intensity that really punches through,” he reported. The new Huracáns allow Ladd to get full stage washes of gobos, too. All 16 fixtures are mounted on several trusses on dollies so they are “ready to go” for concerts.

Ladd also added Diablo-S fixtures to the concert hall.  “They are the smallest, full-featured LED profiles I could find,” he explained. “I will tuck them into the canopy for specials, especially with the orchestra.”

A large laminated spruce-wood acoustical canopy is suspended over the stage; it can be raised or lowered to tune the hall according to the specific needs of each performer. “Before, if the orchestra did a pop show with lead singers there was no way to highlight the singers, to make them separate out from the orchestra without adding ugly truss,” said Ladd. “Now, with Diablos in the canopy, we can give them a full wash.” Both the Huracan-X and Diablo-S fixtures are “extremely quiet in silent mode, which is very important for the orchestra,” he added.

The Engineered Air Theatre, which has no permanent company and hosts a variety of shows year-round, has hung the Ayrton Mistral-TCs from the grid above the stage.  “We needed a fixture to add more interest and jazz up a show,” said Ladd.  “Given the small size of the theatre these lights are as big as I could go, but they are still a full-featured LED in a small and lightweight package. Three Mistrals will easily fill the whole stage.

“I looked at cheaper options, but everything else that size typically did not have enough features, but the Mistrals had everything.”

The Arthur LED long-throw followspots from Robert Juliat replace followspots installed in the FOH cove in the Max Bell Theatre for its opening in 1985. Prior to the closing of Arts Commons due to the COVID-19 pandemic, Ladd demo’d Robert Juliat’s 600W Oz followspot in search of a medium- or long-throw spot for greater intensity.

“Oz was tempting; it was brighter than what we had, but we felt we needed a little more intensity and wanted an LED instead of an arc source,” Ladd recalled.

“We were fortunate that Arthur, an 800W LED, came out soon after and was everything we needed!”

A long-time ACT Lighting customer, Arts Commons is eager to reopen and put its new fixtures to work.  “ACT gives us quick and efficient service,” said Ladd.  “They are always ready to respond right away when we need them.” Ryan Hindinger, Director of Sales Logistics at ACT Lighting, facilitated the Arts Commons sale.

ACT Lighting, Inc. is the exclusive distributor of Ayrton and Robert Juliat in North America. 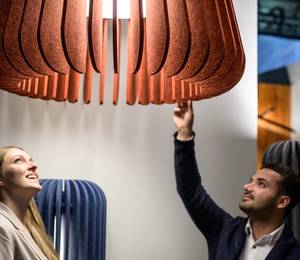 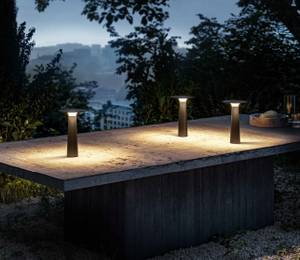 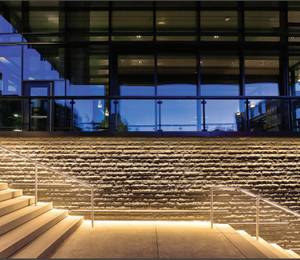 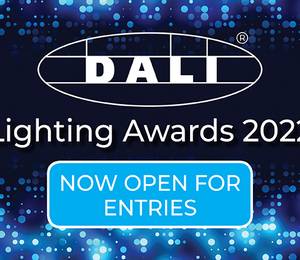 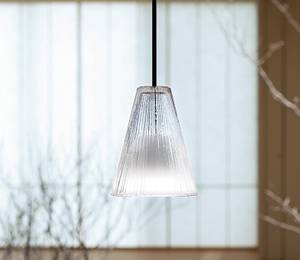