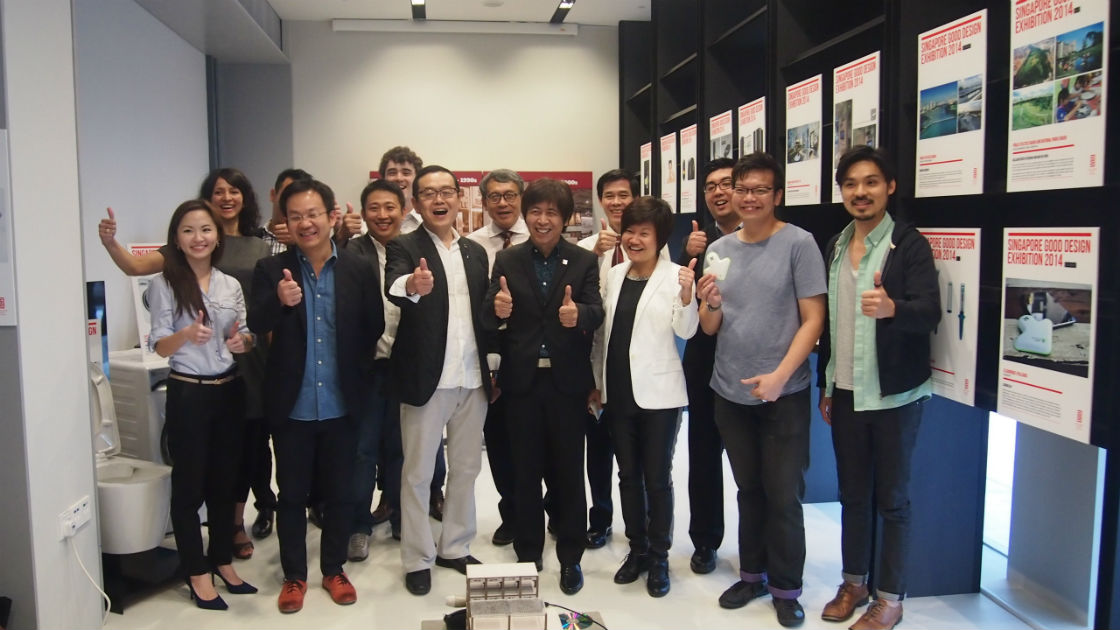 Singapore designs made their mark in a big way at the first Singapore Good Design Mark Awards (SG Mark) which was announced on 13 March 2014. Out of the total of 63 awards presented, 57 per cent or 21 was from home-grown organisations. Five out of seven of the top Platinum awards were won by local organisations such as the iconic Gardens by the Bay, while local companies took seven out of nine of the SG Mark Gold Awards.

Local SMEs also swept the bulk of the Standard SG Mark awards. Out of 23 SME companies that won SG Mark awards, 21 are local SMEs, which took 45 per cent of these Standard SG Mark awards. The winning products from the SMEs range from lifestyle and IT products, special effects paints, home appliances / fittings, healthcare and medical apparatus to waste management solutions, space / interior and architecture designs. Also in the winning list are major infrastructure projects and novel products like trading cards and smartphone games, biometric locks and travel devices.

Awarded by Design Business Chamber of Singapore (DBCS), the SG Mark is awarded to outstanding designs of companies and individuals from Singapore and overseas. The SG Mark serves as a symbol of design excellence to encourage and champion holistic design practices for global competitiveness.

Congratulating all the winners of the inaugural SG Mark Awards, Mr Tai Lee Siang, DBCS’ President, said, “The strong showing by Singapore organisations in the inaugural SG Mark awards is a resounding success for Singapore design. This shows that our local organisations are committed to design excellence and are able to deliver on design standards that meet global benchmarks of design and quality. With this first milestone, we have sharpened focus on the recognition of design as a compelling force in business competitiveness. We hope to galvanise greater support from all industry sectors and government agencies to bring Singapore design to scale greater heights locally and globally.”

Professor Kazuo Tanaka, who is one of the key judges for the SG Mark Awards, said,”We are impressed with the standard of design submitted for the inaugural SG Mark Awards. Some of the designs have even exceeded our expectations as they are not only aesthetically-appealing but are also unique in application with great commercial feasibility while at the same time contributing to the overall good of the community."

He added, “ While major iconic projects such as Gardens by the Bay developed by a large public organisation, can create distinct or lasting impression on the public mind, we are also attracted to unique products such as the CardioLeaf, which is a cardiac monitoring device designed by a start-up company. Such products gain distinction as they make lasting contributions or impact on humanity.”

The Award winners received their trophies from Assoc. Professor Dr Yaacob Ibrahim (Minister for Communications and Information and Minister in charge of Muslim Affairs) and Mr Tai at the very first DesignS Gala Dinner and Awards Night, which was held on 13 March 2014 to celebrate Singapore design and its achievements.

SG Mark Platinum Awards
The iconic Gardens by the Bay topped the list of Platinum SG Mark award winners. Developed by Singapore’s National Parks Board (NParks), the Gardens is a mammoth park development that captures the essence of Singapore as the premier tropical Garden City with the perfect environment in which to live and work - making Singapore a leading global city of the 21st century.

Marina Barrage is another public sector project that achieved the Platinum SG Mark Award. The Barrage, developed by PUB, the national water agency that created Singapore’s 15th reservoir, and the first in the heart of the city. With a catchment area of 10,000 hectares, or one-sixth the size of Singapore, the Marina catchment is the island’s largest and most urbanised catchment. Together with two other new reservoirs, the Marina Reservoir has increased Singapore’s water catchment from half to two-thirds of the country’s land area.

All the other Platinum award winners are from private sector organisations including established local brandnames such as SIA SilverKris (a premier airport lounge of Singapore Airlines) and start-ups such as Clearbridge Vitalsigns Pte Ltd, which created Cardioleaf, a cardiac monitoring device. International giants such as Philips and Samsung also achieved Platinum awards for consumer electronic products.

Other SG Mark Award Winners
Other SG Mark winners include a broad spectrum of companies from Singapore and overseas. Among them are made-in-Singapore mobile game developer Daylight Studios, which created the award-winning Conquest Age, a free-to-play action role-playing mobile game. The game is exclusively distributed by IAH Holdings Pte Ltd, a leading home-grown online games and entertainment group with one of the largest distribution networks in the region.

Among the SG Mark winners are submissions from students from Nanyang Polytechnic. These include a special multipurpose seat post, which has three different accessories - a mudguard, a saddlebag and a backlight.

Topping the list of 14 organizations in the Asia’s Top Design Practices category are local design practices such as Asylum Creative, Egg Creatives and SiliconPlus Communications as well as architectural firms and interior design companies such as ONG & ONG, CIAP Architects and K2LD Architects as well as SGX-listed Kingsmen Creatives Ltd.

Among the 13 recipients of the Asia’s Top Designers Awards are veteran local architect Ong Tze Boon, Chairman of ONG & ONG Pte Ltd, a leading Singapore-headquartered architectural firm with a wide regional network, and designers - Joris Angevaare is from designphase dba.

A total of 21 students, who achieved the Student Design Awards, were from design schools such as Nanyang Polytechnic, LASALLE College of the Arts, Singapore Polytechnic, Temasek Polytechnic and First Media as well as the Glasgow School of Art. 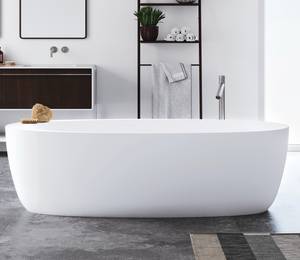 Relaxation Redefined - WETSTYLE’S fresh new Collections are what Dreams are Made of
Jan 21,2020 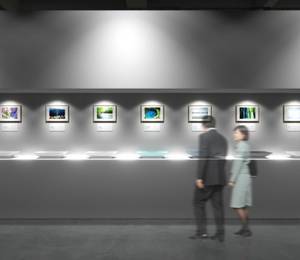 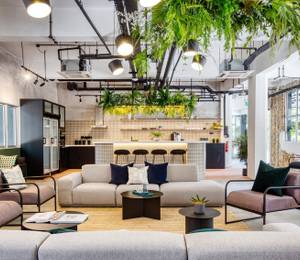 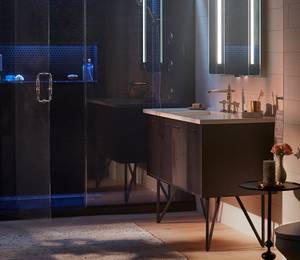 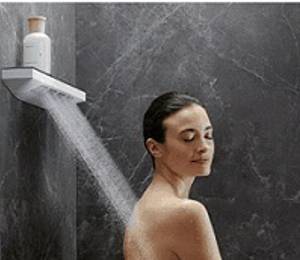 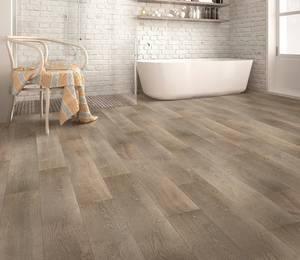 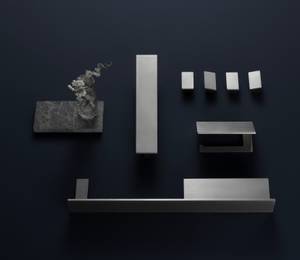