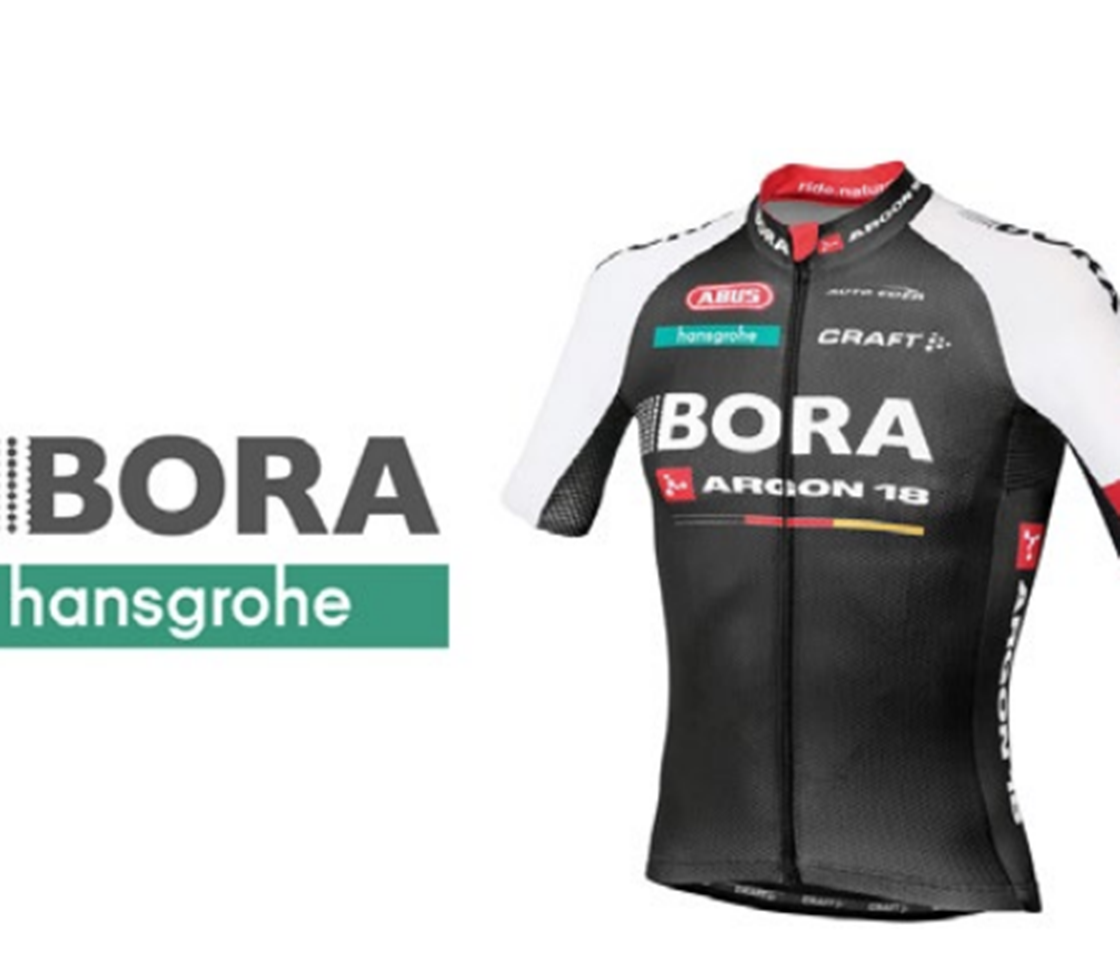 Apart from BORA, Hansgrohe will be the second notable brand to adorn the jerseys of the team from Raubling in Bavaria, Germany. The commitment and dedication of the renowned manufacturer of branded bathroom and kitchen products from the Black Forest underscores the German identity and international first-class qualification of the team led by Ralph Denk.

While there has been immense speculation in recent weeks, Ralph Denk never ceases to surprise. At today’s press conference before the start of the Tour de France at Mont-Saint-Michel, he unveils a second title sponsor for the 2017 season.

With Hansgrohe, a German brand was found that would appear as a second title sponsor alongside BORA starting in the 2017 season. The team will then be cycling under the “BORA – Hansgrohe” banner. The Hansgrohe Group has been engaged in athletic sponsoring for many years now, endorsing and supporting numerous athletes on a regional scale.

These activities are now to be pooled in the “BORA – Hansgrohe” cycling team. The company was already actively engaged in competitive cycling before, as sponsor of the “Hansgrohe Superprestige” in Belgium. The Belgian success story clearly shows that an extension of this commitment is a sensible approach to follow for the Hansgrohe Group.

“Hansgrohe is a traditional brand – a hallmark that epitomizes highest quality and best design. I am extremely proud to continue underscoring the path and values of the team, which has its roots and identity in Germany.” – Ralph Denk, Team Manager. 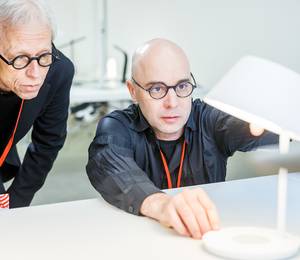 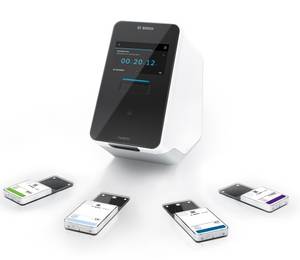 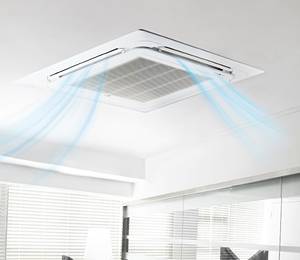 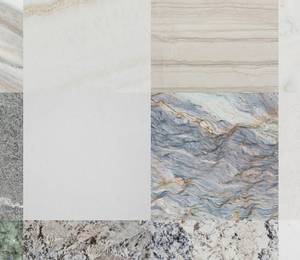 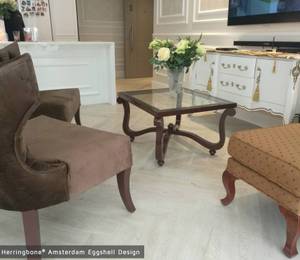 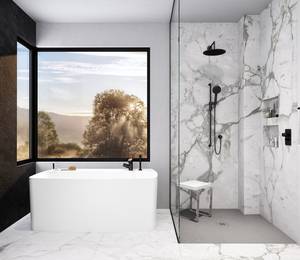 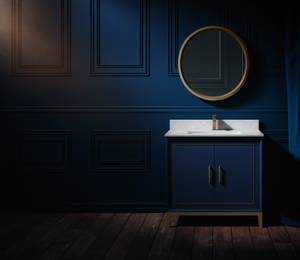